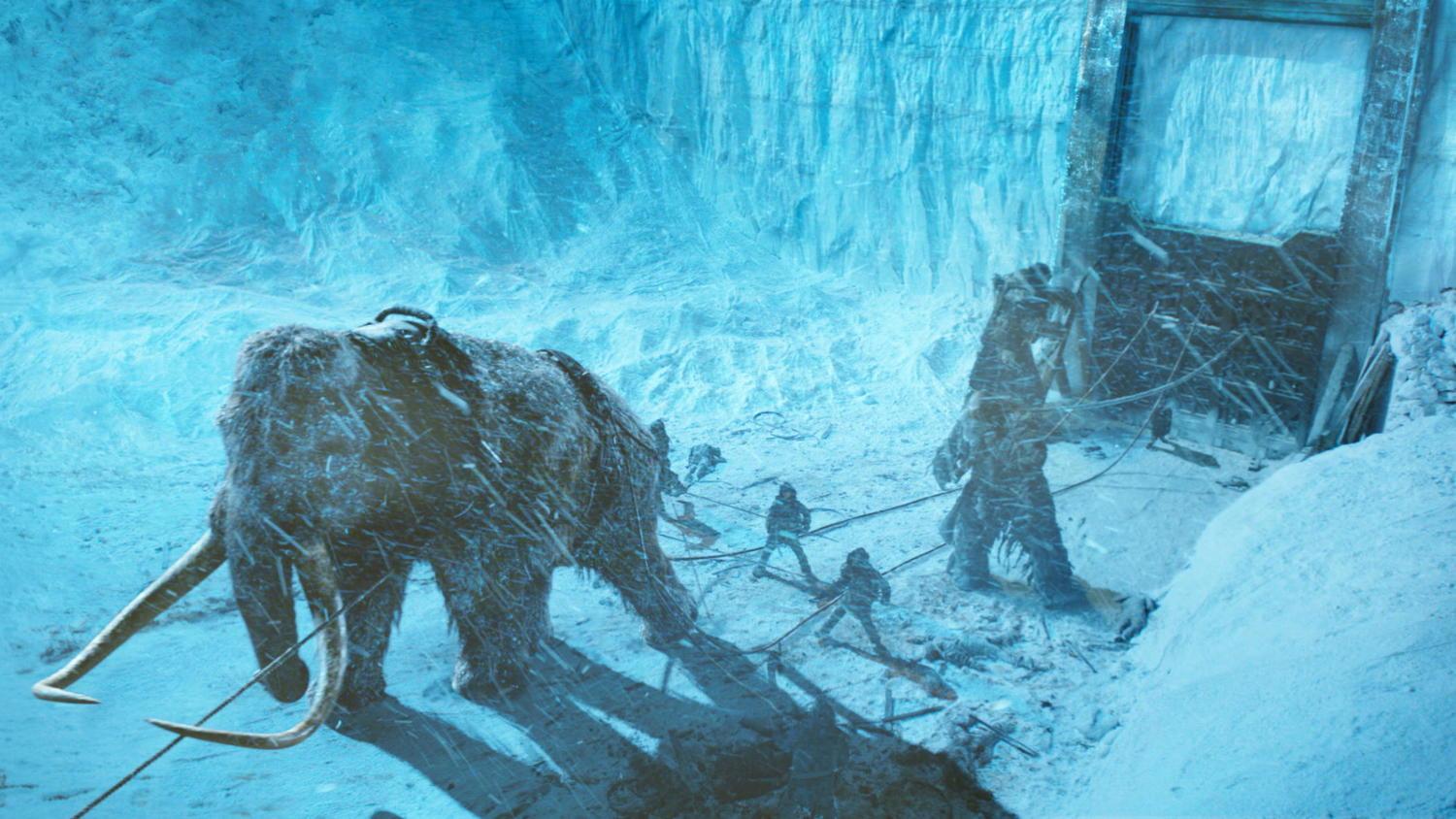 Game of Thrones is set to come to the big screen later this month.

A press release has been sent out by HBO, reporting that the final two episodes of Season 4, “The Watchers on the Wall” and “The Children”, will be played in 150 IMAX theatres across the United States. Accompanying the episodes will be an exclusive trailer for the upcoming fifth season of the show. The endeavour will run for one week, from 23rd-29th January. Tickets go on sale tomorrow, 7th January.

An extract from the release:

The IMAX® release of Game of Thrones will be digitally re-mastered into the image and sound quality of The IMAX Experience® with proprietary IMAX DMR® (Digital Re-mastering) technology. The crystal-clear images, coupled with IMAX’s customized theatre geometry and powerful digital audio, create a unique environment that will make audiences feel as if they are in the movie.

“We couldn’t think of a series more fitting than Game of Thrones to be the first presented in IMAX,” said Greg Foster, Senior Executive Vice President, IMAX Corp. and CEO of IMAX Entertainment. “The scope and production quality of the show is quite remarkable, which will be highlighted even further in select IMAX locations – allowing fans, as never before, to become a part of author George R. R. Martin’s world that David Benioff and D. B. Weiss created for HBO. It has the action, storyline and epic nature that our fans seek in IMAX and we’re thrilled to team with HBO and our longtime partners at Warner Brothers to offer audiences a chance to experience it in the ultimate theatre setting joined by other fans of the series.”

Cian: This is a pretty huge, unprecedented (to my knowledge) step forward for the show. Whether the attached trailer will be the season’s first seems unlikely given its exclusivity, although it will be interesting to hear impressions on the whole experience once it begins.

UPDATE:  According to a NY Times article, the list of IMAX theaters will be available on the IMAX site.  We wanted to give you the link even though the list isn’t currently there.  Just keep checking over the next 24 hours to see if it will be coming to a screen near you and if I get a specific URL in the meantime I will put another update here (Dame Pasty).