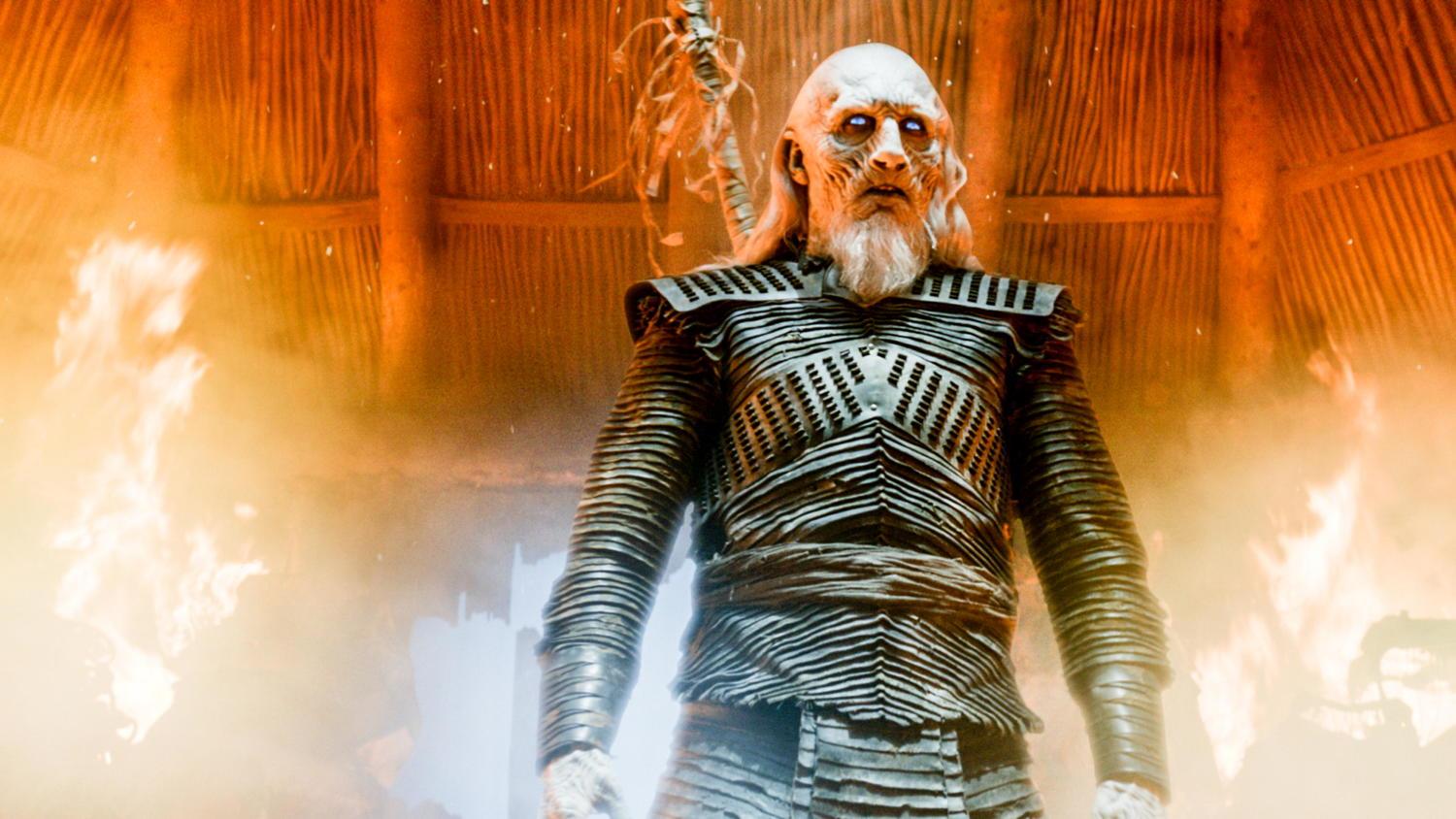 Game of Thrones news have been scarce since production wrapped for season eight. The incoming prequel is still a long ways off (longer than you may think!), and the last season isn’t going to air in some time. But how much? Some hoped for early into next year, while others were less optimistic, but the only official word was “2019”… until today!

EW just reported on this revelation by HBO’s programming president Casey Bloys, made today at the Television Critics Association’s press tour in Beverly Hills. There, Bloys said season eight will air in the “first half” of next year, which jives with the popular prediction of HBO returning Game of Thrones to its original March/April premiere slot.

As for Jane Goldman’s prequel, supposedly set during the Long Night, Bloys dismissed the report (which did seem a tad strange) that the pilot would be filmed this October, claiming he doesn’t “know where [that] came from”, and that they’re still “searching for a director, let alone cast.” Apparently, the pilot will instead enter production around the same time season eight will be airing: HBO is “hoping to go into production in early ’19”.

Even if the prequel pilot had been filmed this year, that wasn’t going to make it air any sooner, so as “bad news” go these aren’t really that bad. As for the last season air date, it’s the best news we could have given that we knew it wouldn’t be before 2019. So, what do you guys think? Is Game of Thrones returning to its original slot for its last hurrah?