The Game Revealed Offers a Look Behind Cersei's Revenge | Watchers on the Wall | A Game of Thrones Community for Breaking News, Casting, and Commentary 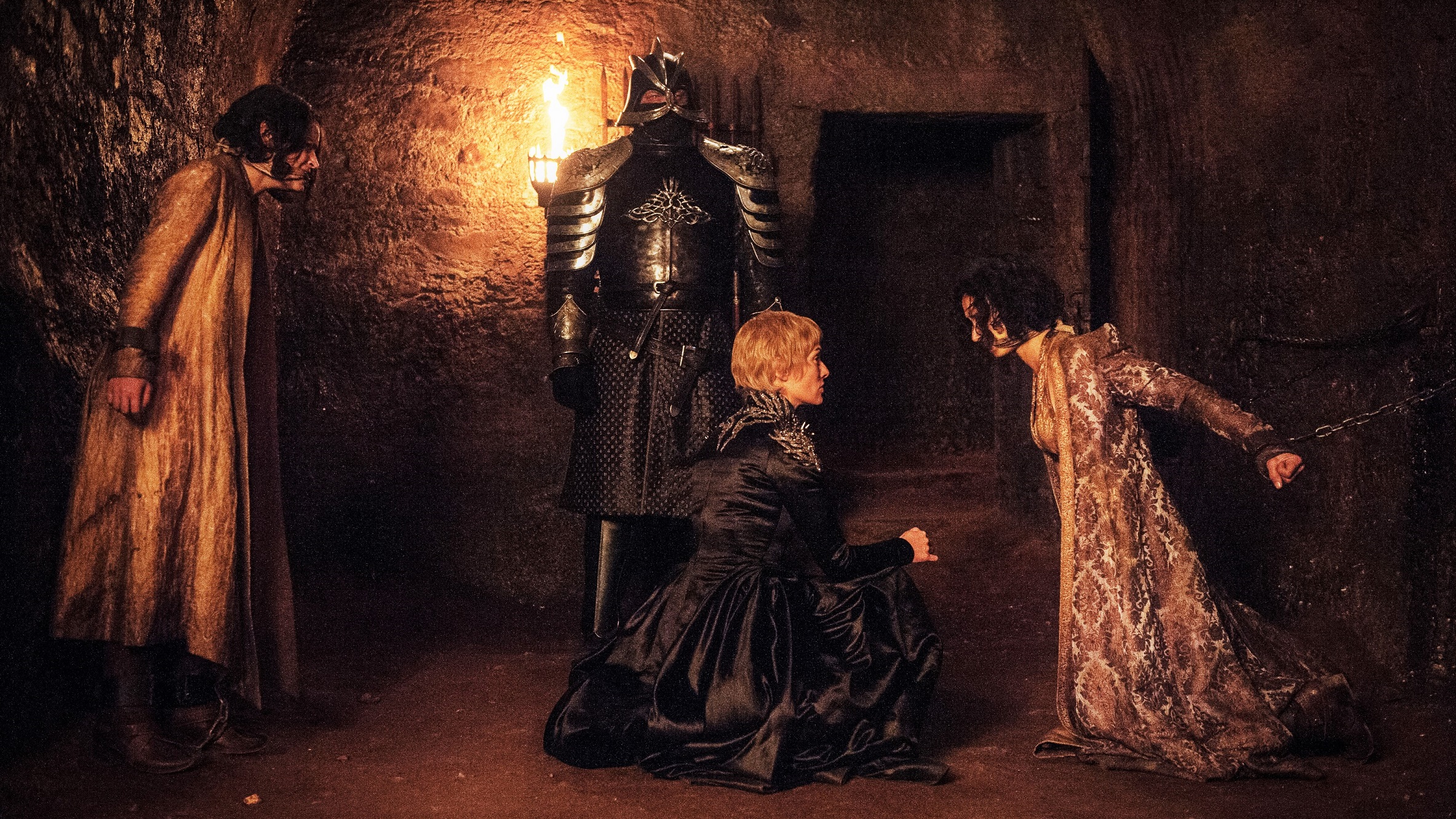 The Game Revealed, HBO’s Game of Thrones behind-the-scenes series, has returned for the post-season-seven period, as announced two weeks ago. While the interviews-loaded series is technically only available to subscribers of the network this year, each week HBO is throwing viewers a bone by posting some of the material for free on YouTube.

This week The Game Revealed is spotlighting a particularly harrowing moment from episode 3 of this season. In “The Queen’s Justice,” we saw the last vestiges of the show’s Dornish contingent consigned to a hellish fate, with Ellaria Sand (Indira Varma) and her daughter Tyene (Rosabell Laurenti Sellers) doomed by Cersei (Lena Headey) as payback for their murder of the innocent Princess Myrcella (Nell Tiger Free) in season 5.

In “A Goodbye Kiss,” we hear from Headey and Varma, along with episode director Mark Mylod, who reveals that this “incredibly intense” scene was filmed on the very first day of shooting for season seven. The actresses provided great insight into the scene, along with the director. Check it out here: