Game of Owns: Melony | Watchers on the Wall | A Game of Thrones Community for Breaking News, Casting, and Commentary 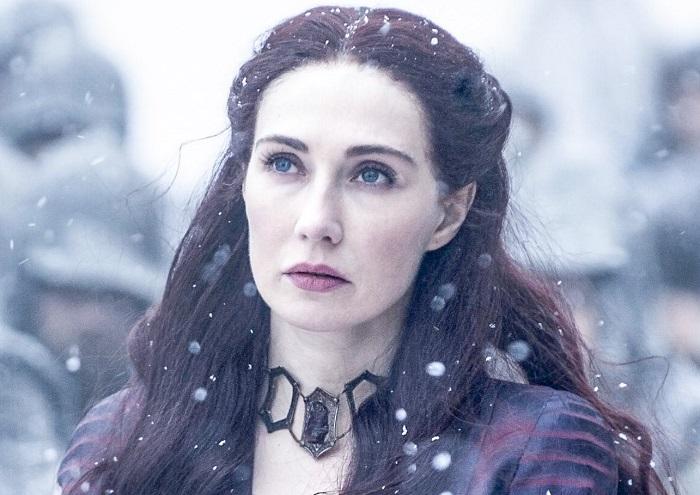 Sam, Gilly, and the Cinnamon Wind find the coast of Dorne. Melisandre works her magic at Castle Black, from her perspective.

A Dance With Dragons: Melisandre I
A Feast For Crows: Samwell IV

Check out our series Rewatch The Throne on Stitcher Premium!!