Game Of Owns: Blood of My Blood Part Two | Watchers on the Wall | A Game of Thrones Community for Breaking News, Casting, and Commentary 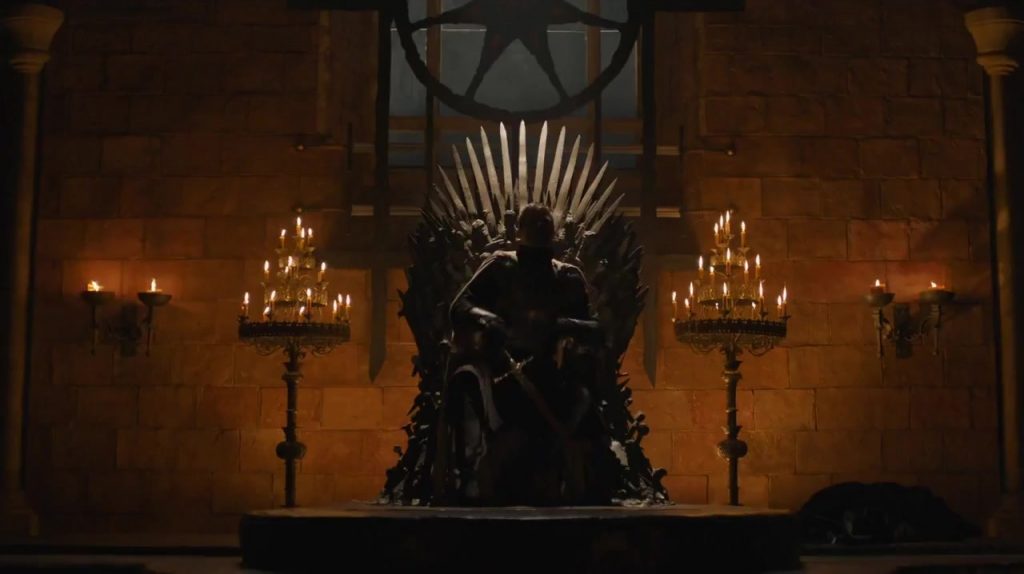 This week, we question everything. Things are heating up, and Winter is coming.