Season 8 Progress at the Winterfell site in Northern Ireland! | Watchers on the Wall | A Game of Thrones Community for Breaking News, Casting, and Commentary 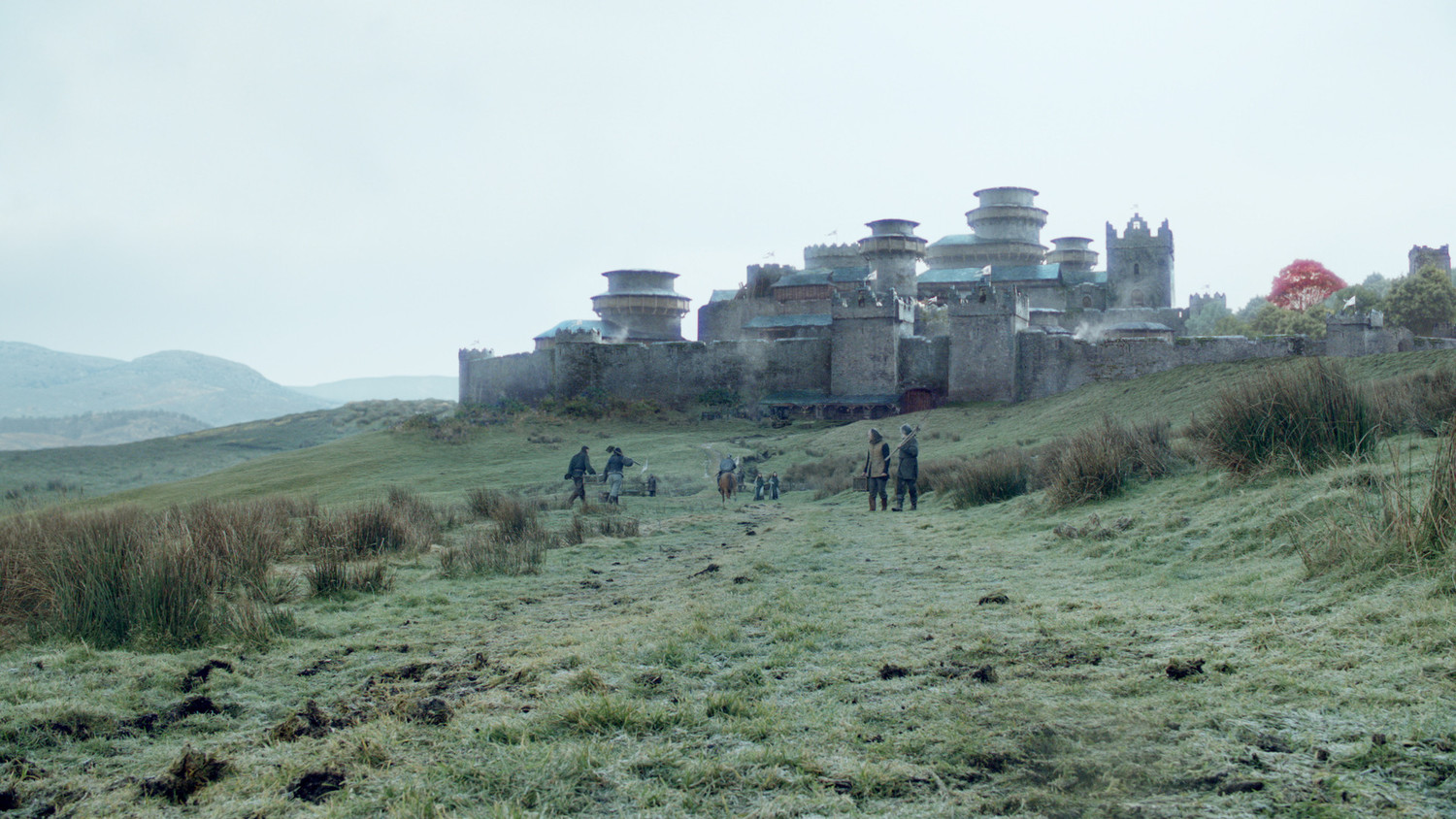 A fan in Northern Ireland has spotted further activity at Moneyglass, which stands in for Winterfell on “Game of Thrones.”

It may be the off-season for Game of Thrones, but information continues to trickle out to the fandom. As we previously reported, major construction activity has been spotted at Moneyglass, the site where Winterfell exterior and courtyard scenes are filmed, and today an eagle-eyed fan has captured photos and a video of even more work getting underway at the location in Northern Ireland.

According to Twitter user @Cathair96, Winterfell is being prepped for filming with a blanket of snow on the ground, visible in the center of the photo, as well as the installation of “massive metal walls” meant to restrict fans and passers-by from sneaking a peek at production: 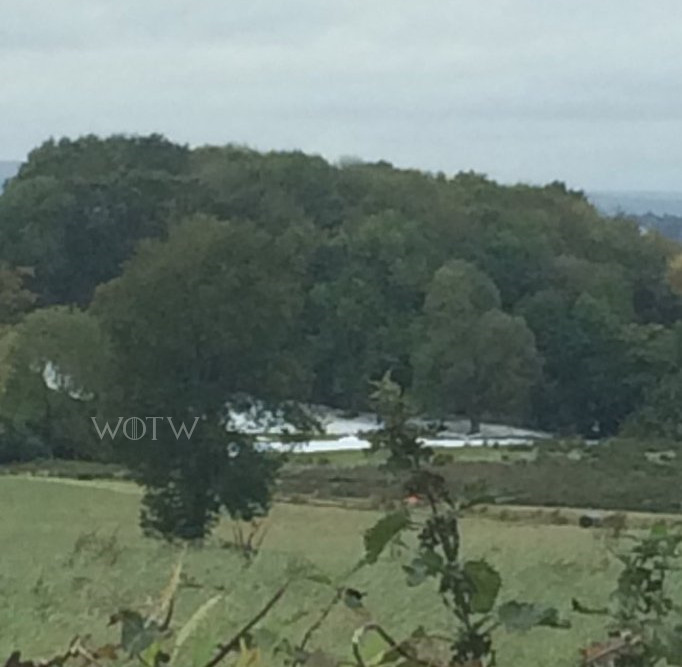 Cathair also captured a short video driving past the entrance to the Winterfell site, where more building materials, equipment trailers and vans are visible in a parking lot at the :25 second mark:

Cathair said that while no filming was underway and the lots weren’t quite full of production vehicles yet, the site definitely appears to be ready for filming to commence very shortly — and we’ll keep you up to date when it does!