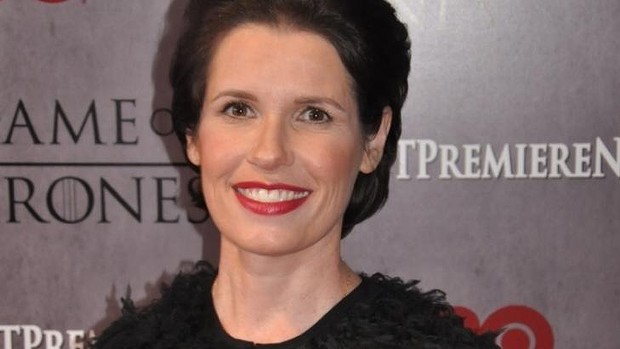 Game of Thrones was nominated for its art direction in three episodes in particular- “High Sparrow,” “Unbowed, Unbent, Unbroken,” and “Hardhome,” and the fine work by GoT’s team took home the prize last night.

Riley has been the Production Designer on Game of Thrones since season 4 when she took over from Gemma Jackson. This isn’t the first honor she’s received for her work. She won the Emmy last year for Outstanding Production Design for a Narrative Contemporary or Fantasy Program (One Hour or More) for the episode, “High Sparrow.”