Game of Thrones Update from Spain, with casting news, spoilers and more! | Watchers on the Wall | A Game of Thrones Community for Breaking News, Casting, and Commentary 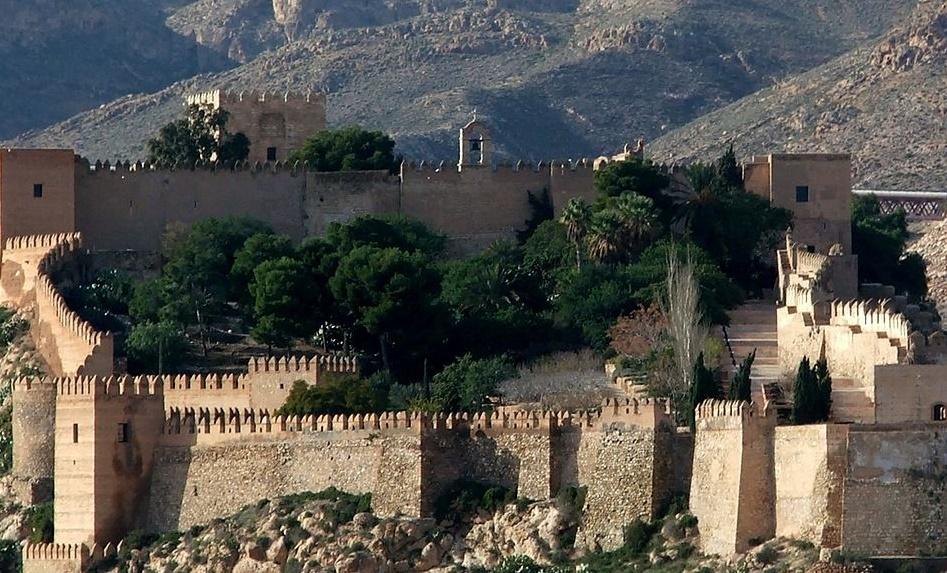 Filming in Spain will be wrapping up soon enough but for now, the Game of Thrones news is still flowing in. 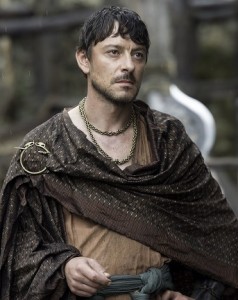 We have more confirmation that Enzo Cilenti is returning as Yezzan in season 6, and with it, more hints at the story taking shape in Meereen next year.

The actor was in Belfast in August, but there was no further confirmation that his character of the fighter-owning slaver being back since then. Two days ago, Cilenti shared this photo of Almería Cathedral with its distinct bell tower on Instagram.

Game of Thrones has been filming in Almería for the last couple weeks, with many cast sightings in the area. In addition to the photo placing Cilenti in Spain, there’s also evidence of him working with other actors from the show very recently. Eddie Jackson, an actor confirmed for Game of Thrones back in July, tweeted this message to Cilenti and George Georgiou:

@georgiou1978 and @EnzoCilenti its been a pleasure

@EnzoCilenti loved you in THE MARTIAN!! See you next week for a bit of acting!

It’s interesting to see the slavers of Yunkai and Meereen coming together for season 6. It seems likely Jackson has a part in their story now too. 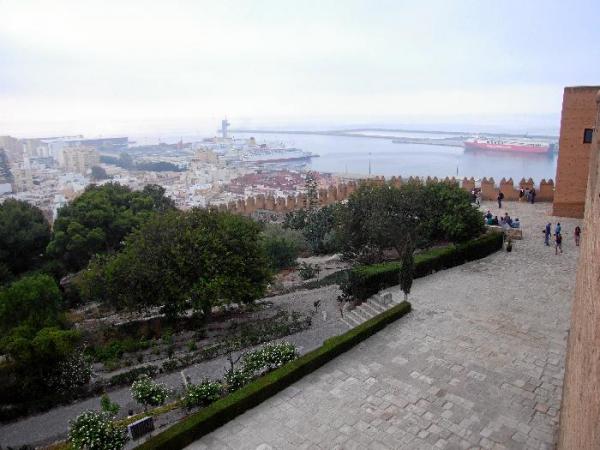 Shooting is shifting to the Alcazaba of Almería this week. Game of Thrones will be using the fountain, canals and gardens located in the first enclosure area of the Alcazaba, according to La Voz de Almería, who also reports that filming will start today and run through tomorrow. Perhaps the Dornish will be filming there, since they’re newly in town?

There are indications of more filming in Almería province in Sorbas and the Tabernas desert.

Melty.es has photos of production vehicles and GOT signage out at the old gypsum quarry in Sorbas. 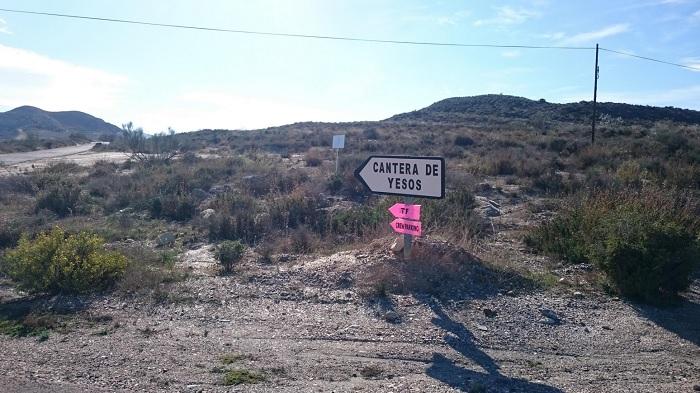 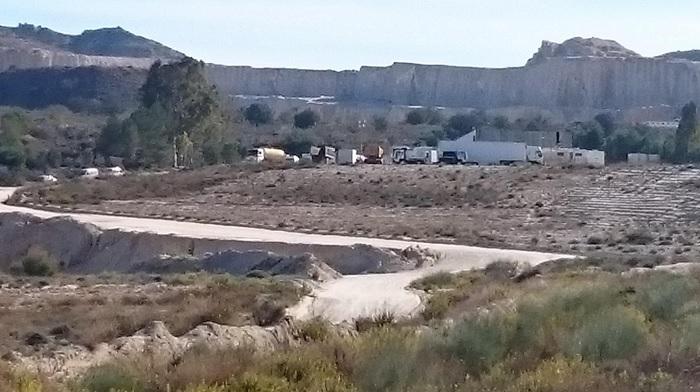 GoT has also been busy over in Carboneras, filming at Mesa Roldán with several major cast members and a group of extras. La Voz reports that Peter Dinklage, Emilia Clarke and Nathalie Emmanuel and about forty extras including Unsullied filmed at the site. (See our post from yesterday for more photos and info!)

Melty also reports that Clarke, Dinklage, and several other cast members were shooting in Carboneras, with “a few dozen slaves.” They say a scene was shot where she attended to one of her dragons- the usual ball-on-a-stick they use on set was present, it seems. Melty has guesses about the Mesa Roldan filming being connected to Dany’s return to Meereen, due to the location, but there is no confirmation yet.

We’ll check in with Northern Ireland filming later today, as updates and confirmations roll in.