Game of Thrones sets taking shape on the waterfront in Kaštel Gomilica; filming at Toome in September | Watchers on the Wall | A Game of Thrones Community for Breaking News, Casting, and Commentary 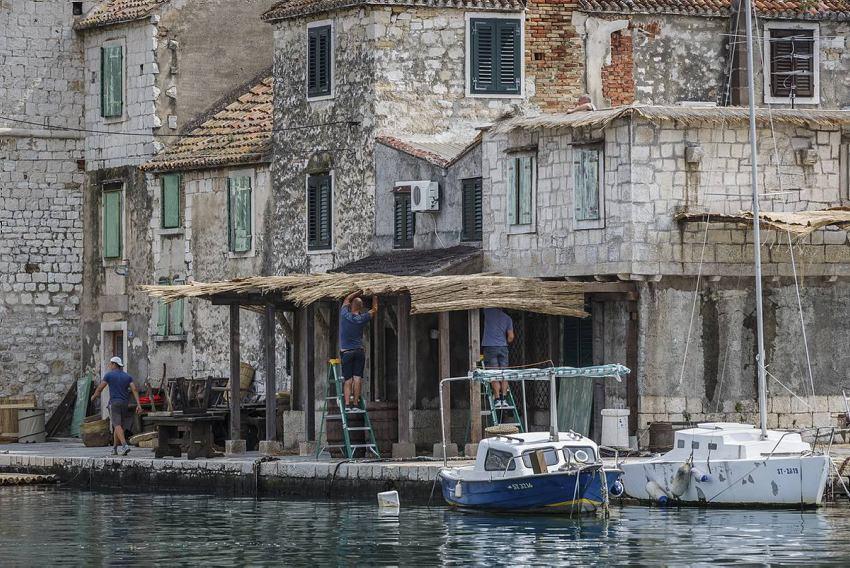 The latest Game of Thrones location photos arrive via Croatia’s Jutarnji List (The Morning Paper), showing that HBO’s crews have completely covered the red boards seen in earlier photos and have begun transforming some of the docks and waterfront buildings of Kaštel Gomilica.

With the announcement of Kaštel Gomilica as a new location for season five, what fans have been wondering is, is this our Braavos? With every new addition to the sets developing by the Kaštilac, it seems more and more likely. There’s now more decoration added to the area, in addition to the construction. 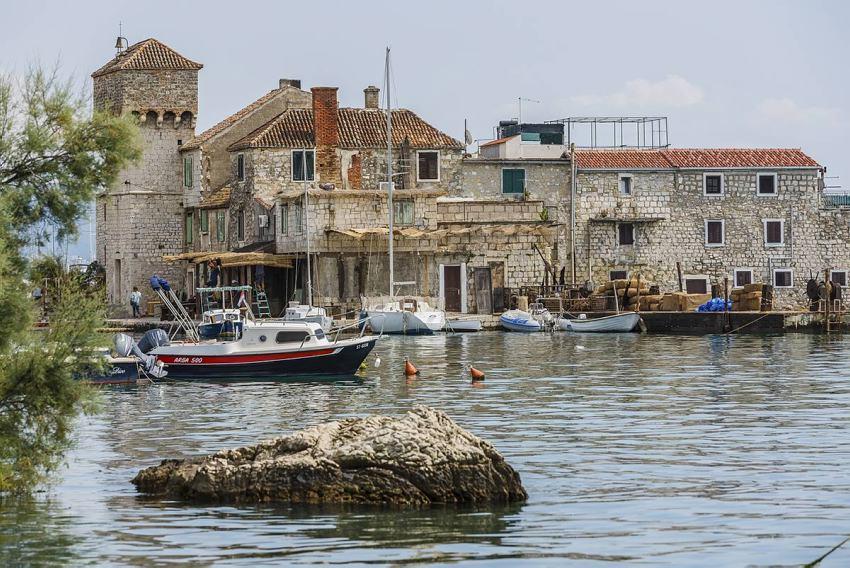 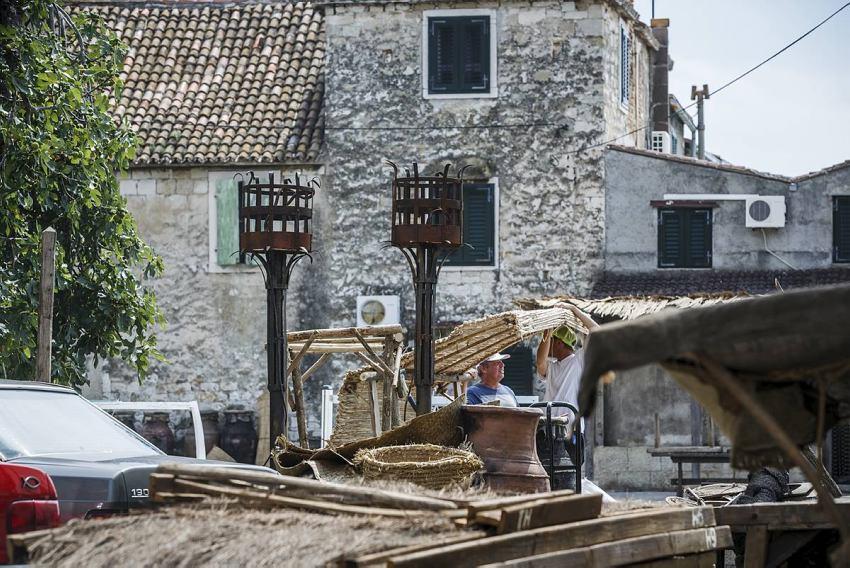 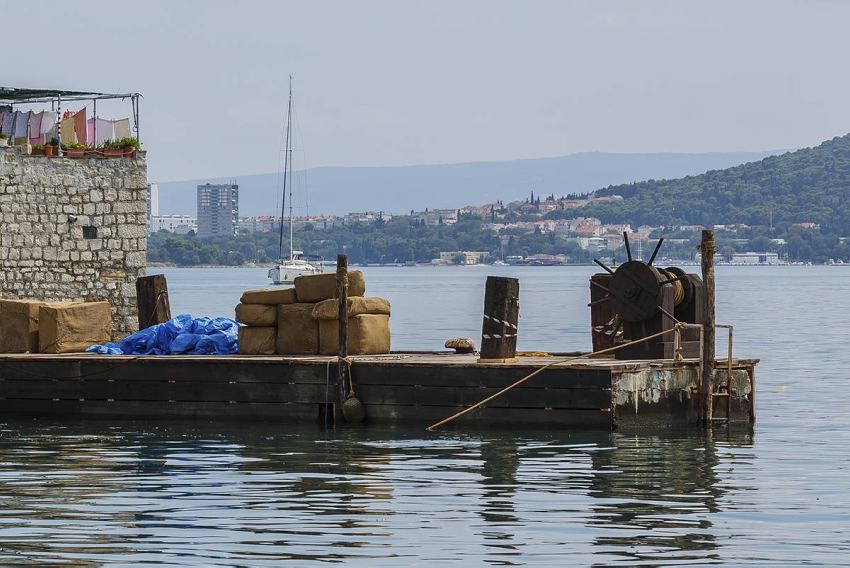 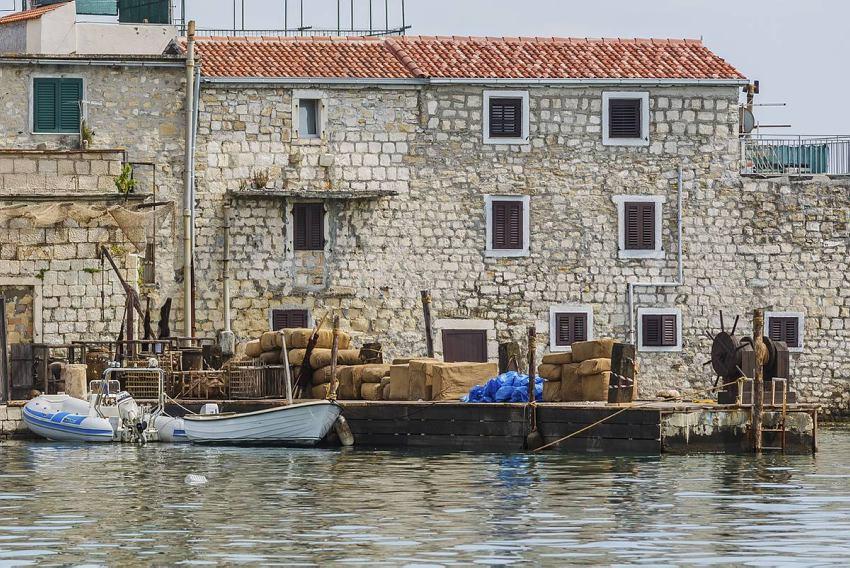 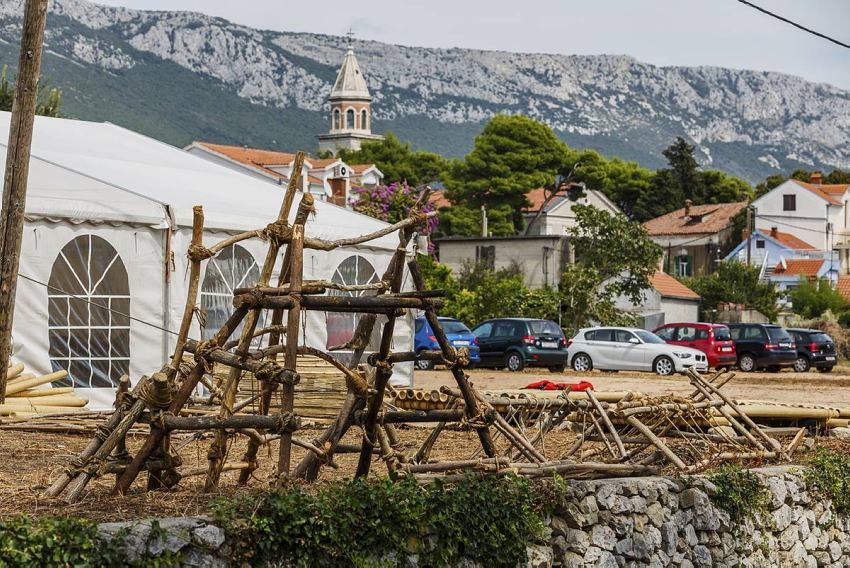 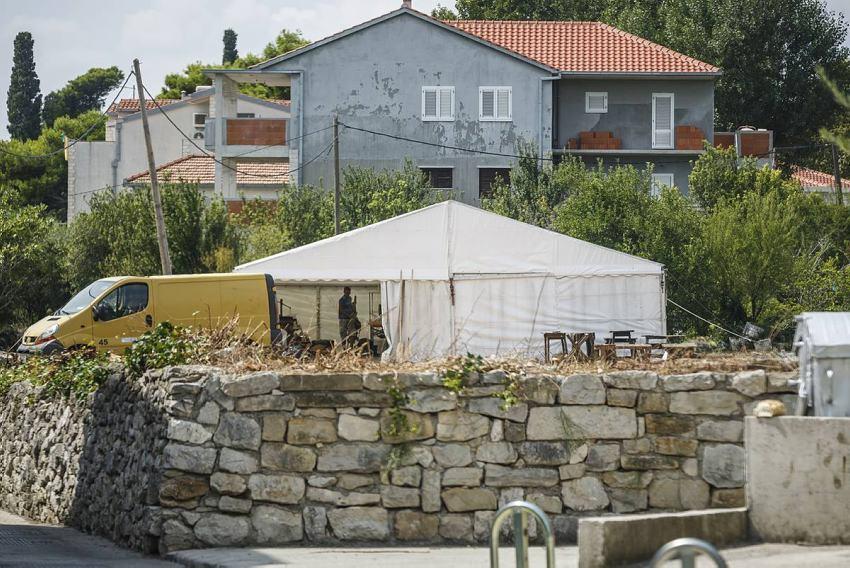 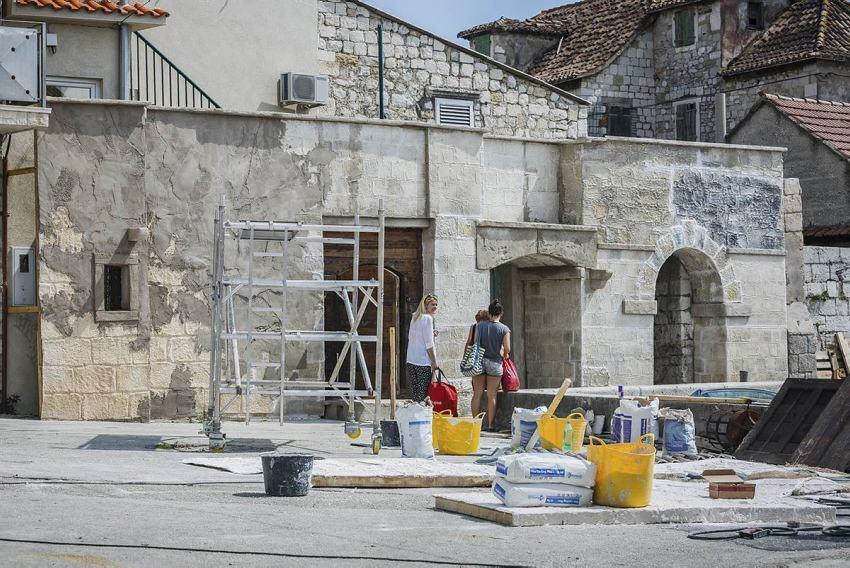 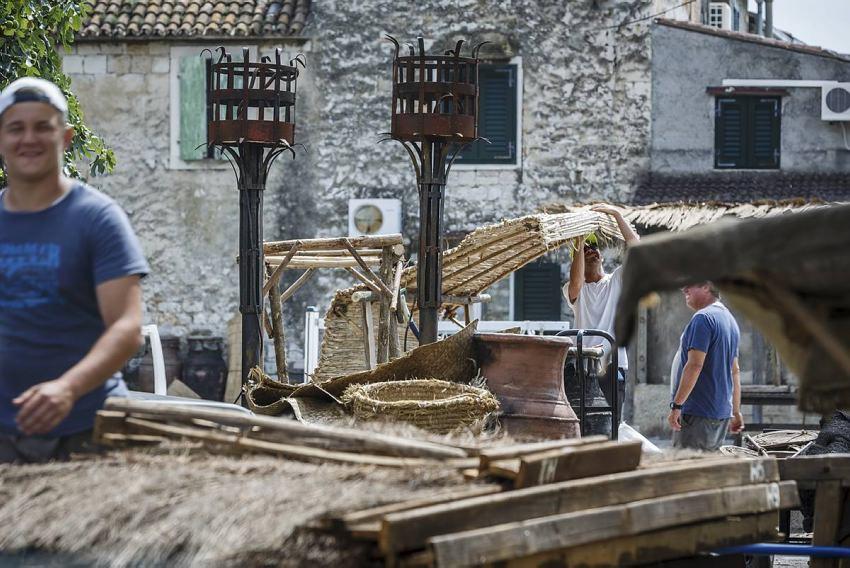 Update: We’re also hearing there’s going to be filming in Toome, Northern Ireland, at the beginning of September, around this set.