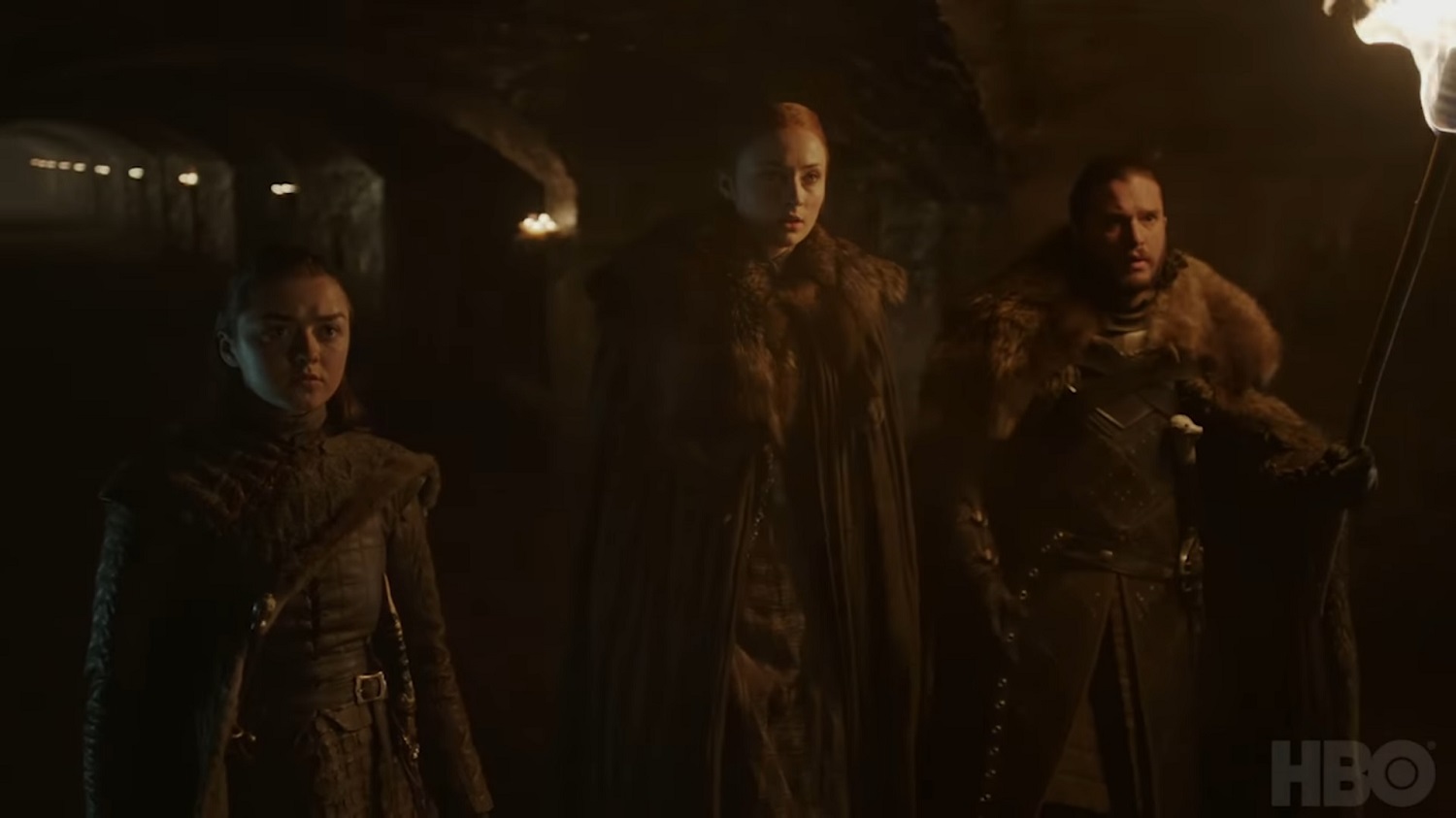 Tonight, as promised, HBO unveiled the long-awaited premiere date of Game of Thrones season 8- and a new teaser! The teaser dropped just ahead of the third season premiere of True Detective starring Academy Award-winner Mahershala Ali, tonight at 9PM ET.  The “Crypts of Winterfell” delivers spooky hints of things to come for House Stark, and confirms that Season 8 will hit our television screens starting on April 14, 2019!

HBO confirms that the teaser was directed by David Nutter, who won an Emmy in 2015 for his work on the Game of Thrones season five finale, “Mother’s Mercy.” The eerie music heard is original work by GoT‘s Ramin Djawadi.

What a fantastic mood-setter for the year to come. And we didn’t even have to watch a block of ice melt to get it!