Game of Thrones Season 5 DVD/Blu-Ray/Digital Release Dates Announced | Watchers on the Wall | A Game of Thrones Community for Breaking News, Casting, and Commentary 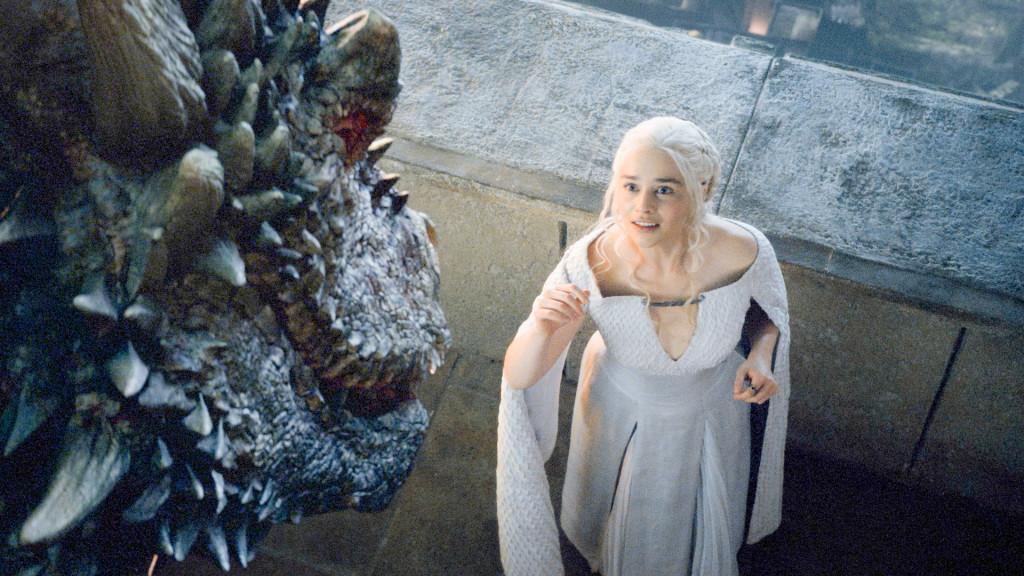 HBO has announced the release dates for both digital and hard copies (Blu-Ray & DVD) of Game of Thrones Season 5 as well as the accompanying bonus features!

Season 5 will be available to download in Digital HD on August 31st and is now available for pre-order!

Additionally, fans can pre-order a hard copy as well (Blu-Ray or DVD) through retailers such as Amazon which will be released just in time for Season 6 on March 15th 2016.

Bonus features will be available on both digital and hard releases and will include many Dorne-centric pieces such as:

Poisons of Westeros – a featurette detailing the most cunning mode of murder in Westeros.

Invitation to the Set – an exclusive look at the sets of Game of Thrones.

A Day in the Life – a look inside the preparation of Season 5 showcasing the locations and immense crew that put the show together. The feature was previously aired before Season 5 debuted and can be seen here.

Set Design – production designer Deborah Riley gives a first hand look at what it’s like to create  such impressive sets like Dorne.

The Weapons of Dorne – weapons master Tommy Dunne goes behind the scenes at creating the lethal weapons designed especially for the Sand Snakes.

New Characters & Locations – an in-depth look at new characters and locations featuring The House of Black and White, Dorne, Doran Martell, The Sand Snakes, the High Sparrow, and more!

Trailer – tease yourself with what’s to come before you rewatch its entirety!

The digital release is priced at $38.99 HD and $28.99 SD. The price of the hard copy will be unveiled closer to its release.

For the full press release, head on over to HBO!

Will you be picking up Season 5 when it’s released? In what form? Let us know below!