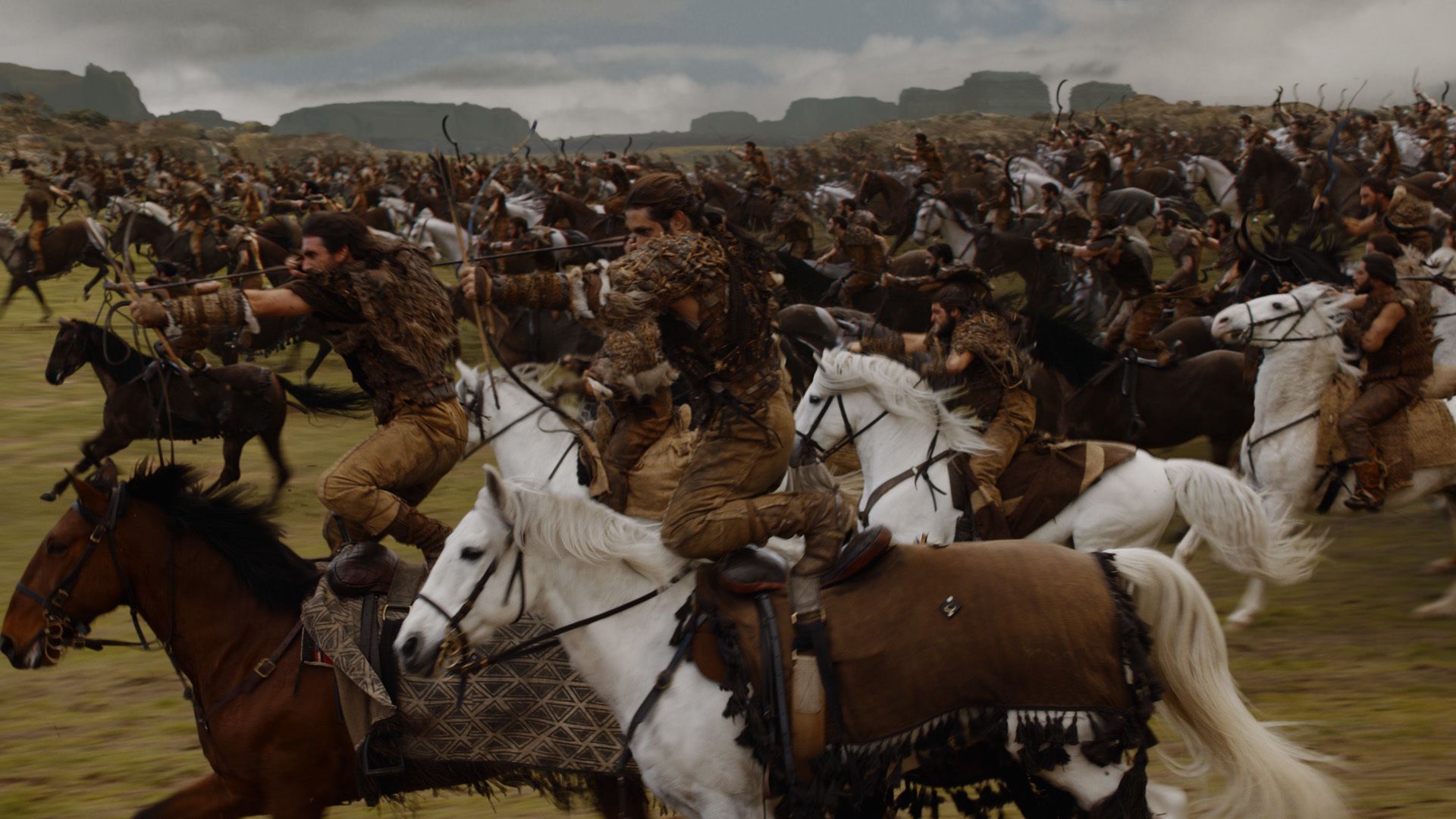 The 24th Annual Screen Actors Guild Awards took place this evening, hosted by actress Kristen Bell of NBC’s The Good Place. The ceremony aired on TBS and TNT, and Game of Thrones was represented with three nominations at the awards affair designed to celebrate the actors in the industry. In the end, GoT reigned supreme in one category, taking home the award for Outstanding Action Performance by a Stunt Ensemble in a Comedy or Drama Series.

That Game of Thrones is the perennial winner of this award is no reason to take it for granted- the show earns it more every year! Game of Thrones has an incredible and hard-working stunt team. With so many impressive battle sequences this year, they’re more important than ever. So give it up for the stunts squad:

In addition to the stunts award, Game of Thrones also competed for two other awards tonight but didn’t snag the win. Peter Dinklage was nominated in the category of Outstanding Performance by a Male Actor in a Drama Series. However, Sterling K. Brown won the award for his role on This is Us. Dinklage is a multiple nominee in the category but has never won.

Game of Thrones was also in contention for Outstanding Performance by an Ensemble in a Drama Series, but lost the award to This is Us.

Congratulations to all the winners from this evening’s ceremony!