Game of Thrones prequel rumors: greenlit pilot may be filming sooner than expected; a Valyria-set prequel could be coming too! | Watchers on the Wall | A Game of Thrones Community for Breaking News, Casting, and Commentary 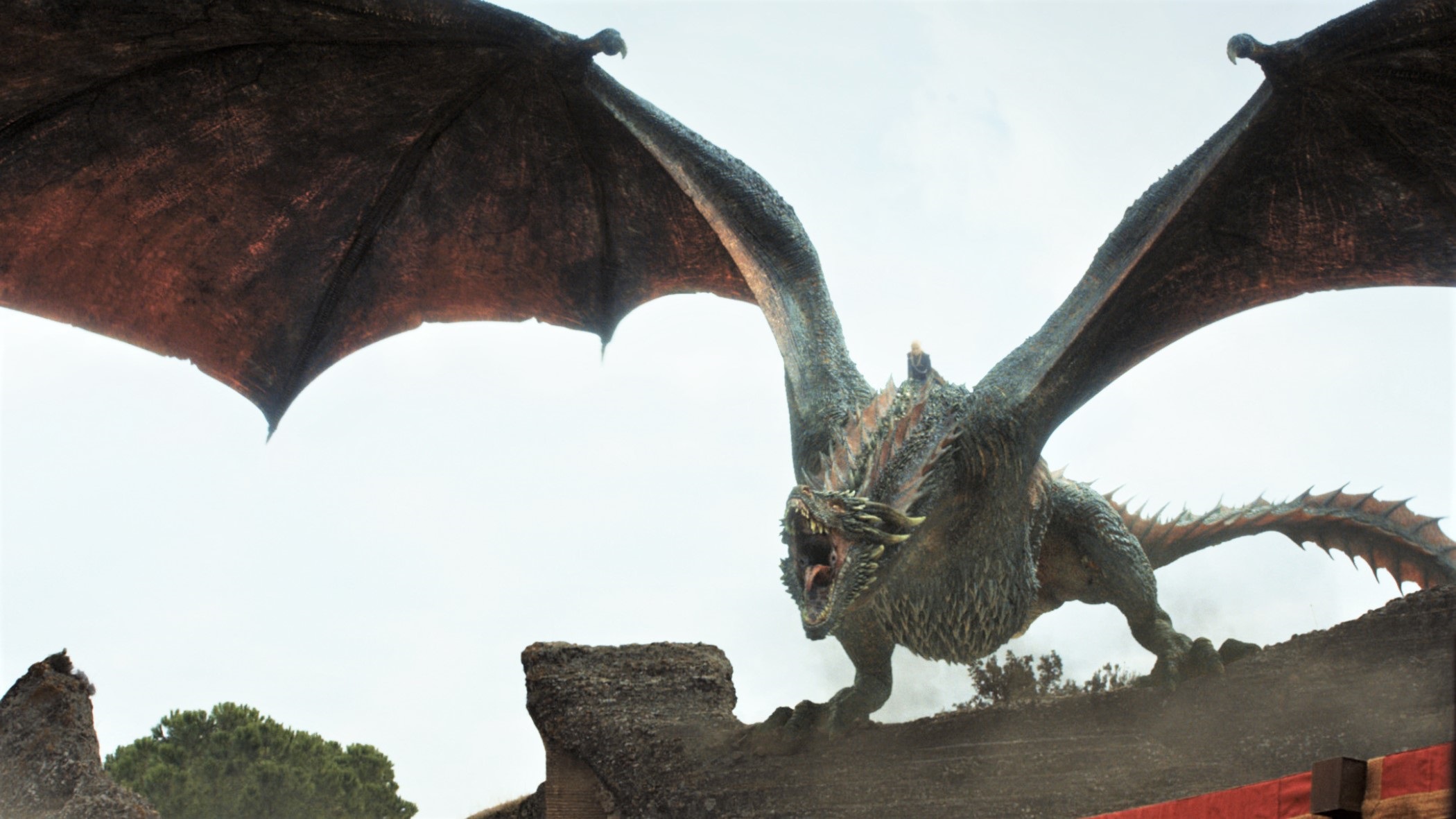 Today’s news would be enormous… if we could verify any of it were true. It can’t be emphasized enough that the following are just exciting rumors: the recently greenlit Long Night-set spin-off could enter production sooner than any of us expected; and another prequel is reportedly in pre-production, all about the Doom of Old Valyria.

Belfast Telegraph claims “the Game of Thrones prequel will start in Belfast in October.” According to a source of theirs at the Paint Hall, “this is fantastic news for everyone at the studio – from the cast and the crew, right down to the riggers and the catering staff.”

If October looks awfully soon, that’s because it is… for a series order. But there wasn’t one; what was greenlit wasn’t a first season, but merely a pilot, and filming that so soon would make sense. Even if Jane Goldman’s spin-off goes to series, we probably won’t see it any sooner than we were expecting just because the pilot may be shot this year. 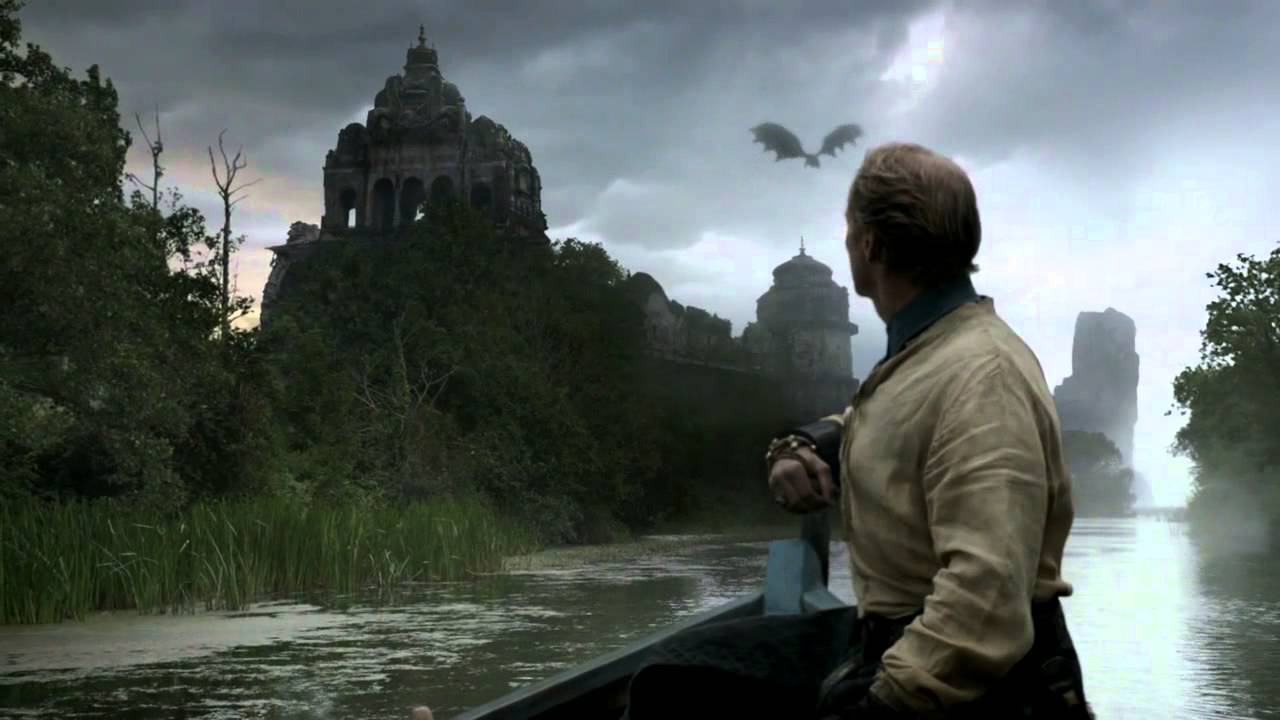 As for today’s larger rumor, it’s a bit of a doozy: according to a “special report” by a Game of Thrones Wiki administrator, another one of the possible prequels, the one helmed by Max Borenstein, may be as developed as the Long Night spin-off, if it not more so. The level of detail here is astounding, which could lead one to believe it’s all true (why bother to make all of this up?) or just the opposite (there’s a lot of detail here).

The gist of it is this: the multi-season series, Empire of Ash, would be set during the decline and fall of Valyria, recording “the social, economic, and political crises which tore apart the empire from within”, and the Doom. It would include expected elements such as dragons and House Targaryen, a minor family of dragon-lords at the time.

The dragon-lords wouldn’t be the only focus, however: supposedly, much of the prequel takes place on a major melting pot port city in the continent of Sothoryos, which in this series would be relatively analogous to Roman North Africa. Consequently, diversity is more emphasized than in Game of Thrones—not only of race, but of gender and sexual orientation as well. Two main characters are described in this mold: a “platinum blonde black female dragon-rider”, daughter of a white Valyrian father and a foreigner mother, who faces discrimination because of this; and a self-made former slave, described as “a deceptively matronly-looking Asian woman in her 50s, that’s now not only one of the richest citizens but also a major political leader and government intrigue-player.”

According to their source, alongside Goldman’s greenlit project, Borenstein’s Empire of Ash is the front-runner of the several in development. Supposedly, Miguel Sapochnik, famous for directing grand Game of Thrones episodes, is attached to make the pilot.

All of this does sound fascinating, and perhaps more refreshing than the announced series. Though we certainly shouldn’t dismiss any of it out of hand, we can’t attest to any of it either. Until there is confirmation, we all should take this with a grain of salt.