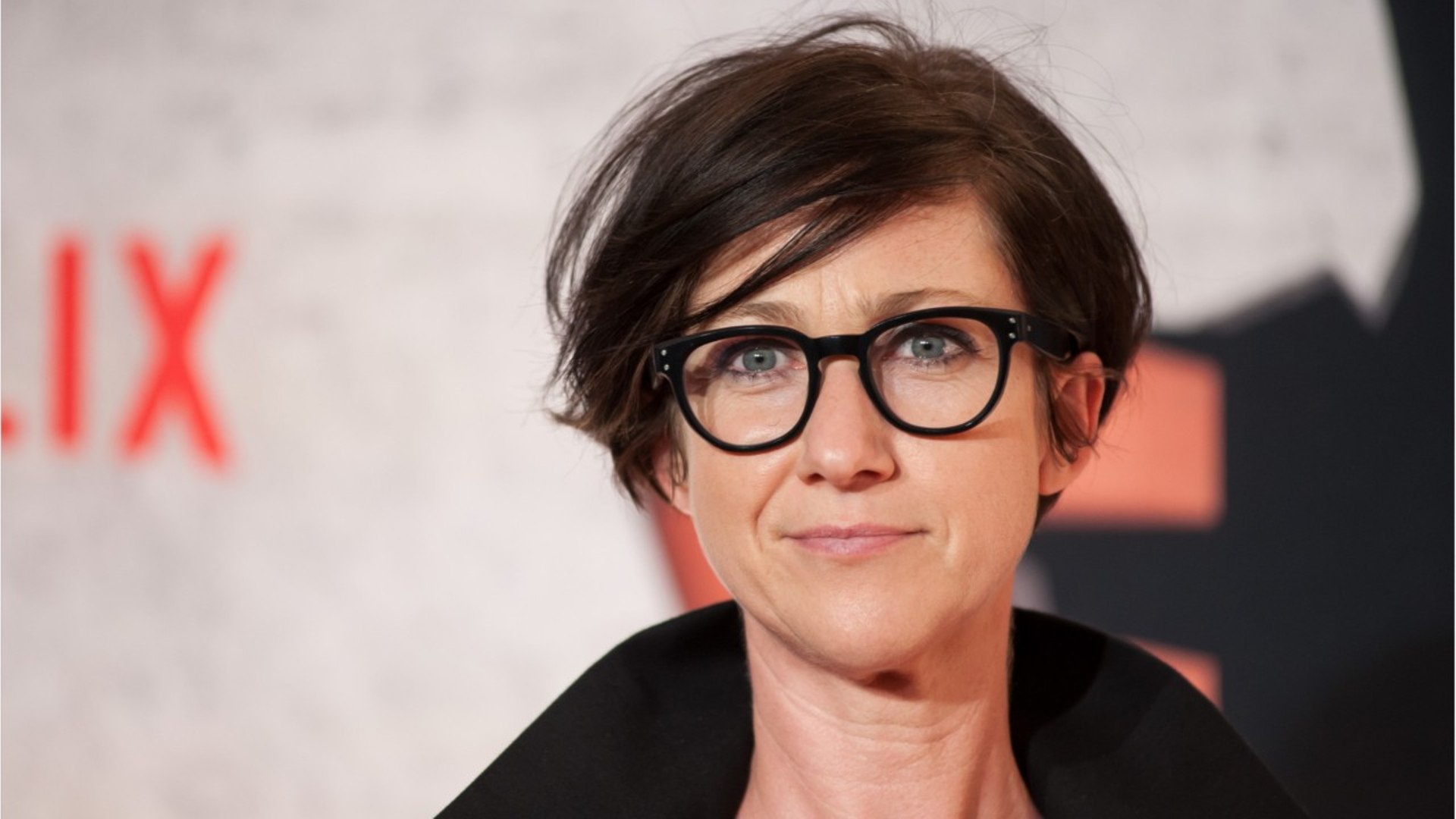 The cast keeps expanding for the yet-unnamed Game of Thrones spin-off, set far back in the days of the legendary Age of Heroes, when the First Men and the Children of the Forest fought side by side in the War for the Dawn to turn back the White Walkers. We’re really going to need a real title soon, guys; how about… huh, The Long Night?

Anyway, though the main stars were recently announced, with Naomi Watts and others making up the core cast, there have been casting calls for many other characters since September, when we learned they were looking for a diverse talent pool, a trend that’s held ever since, and still does in the casting calls we exclusively bring you today!

The first two characters to be cast, codenamed “L2” and “W2“, are little kids. They’re looking for confident black young actors, aged 6 to 10, to fill these roles. Though it’s not specified, the fact that they’re being cast together may point to them being brothers.

The final casting call refers to a character codenamed “F2“, a young white woman to be played by an actress between 26 and 33 years old. It’s stressed that HBO “needs a very strong actress” for this role, so it may be more of a prominent character than it appears.

As usual, there are no details about the characters in these casting calls—we don’t even get clever fake names anymore to help us guess who they are. Nevertheless, if you put all of them together you may start to get a picture of how the cast will look like. As we knew, it’s quite a diverse ensemble of characters compared to Game of Thrones, and it appears there will be many related characters yet again. Will the spin-off be as much of a family affair as Game of Thrones? Will the show be just as centered on the nobility too, or will we see more of the smallfolk this time around? What do you think?