Game of Thrones nominated for PGA award and Jon Snow among the most influential characters of 2015 | Watchers on the Wall | A Game of Thrones Community for Breaking News, Casting, and Commentary 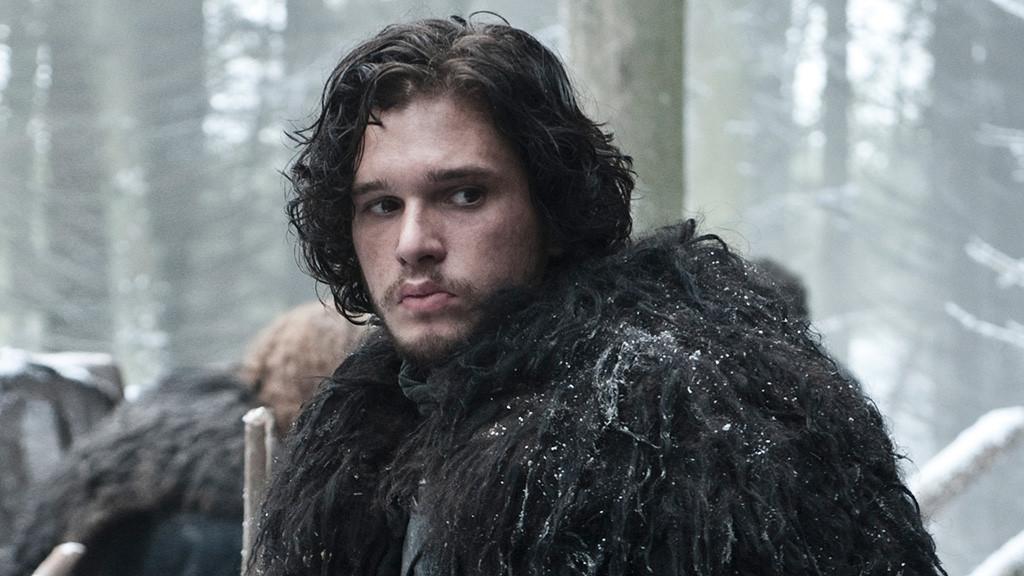 They’ll be competing against the producers for Better Call Saul, Homeland, House of Cards and Mad Men. The winners will be announced on January 23rd.

Time also listed Jon Snow as the 6th most influential fictional character of 2015, outranking Sadness from Inside Out and Dev Shah from Master of None.

Which Game of Thrones character would you rank as one of the most influential characters of 2015? Let us know below.