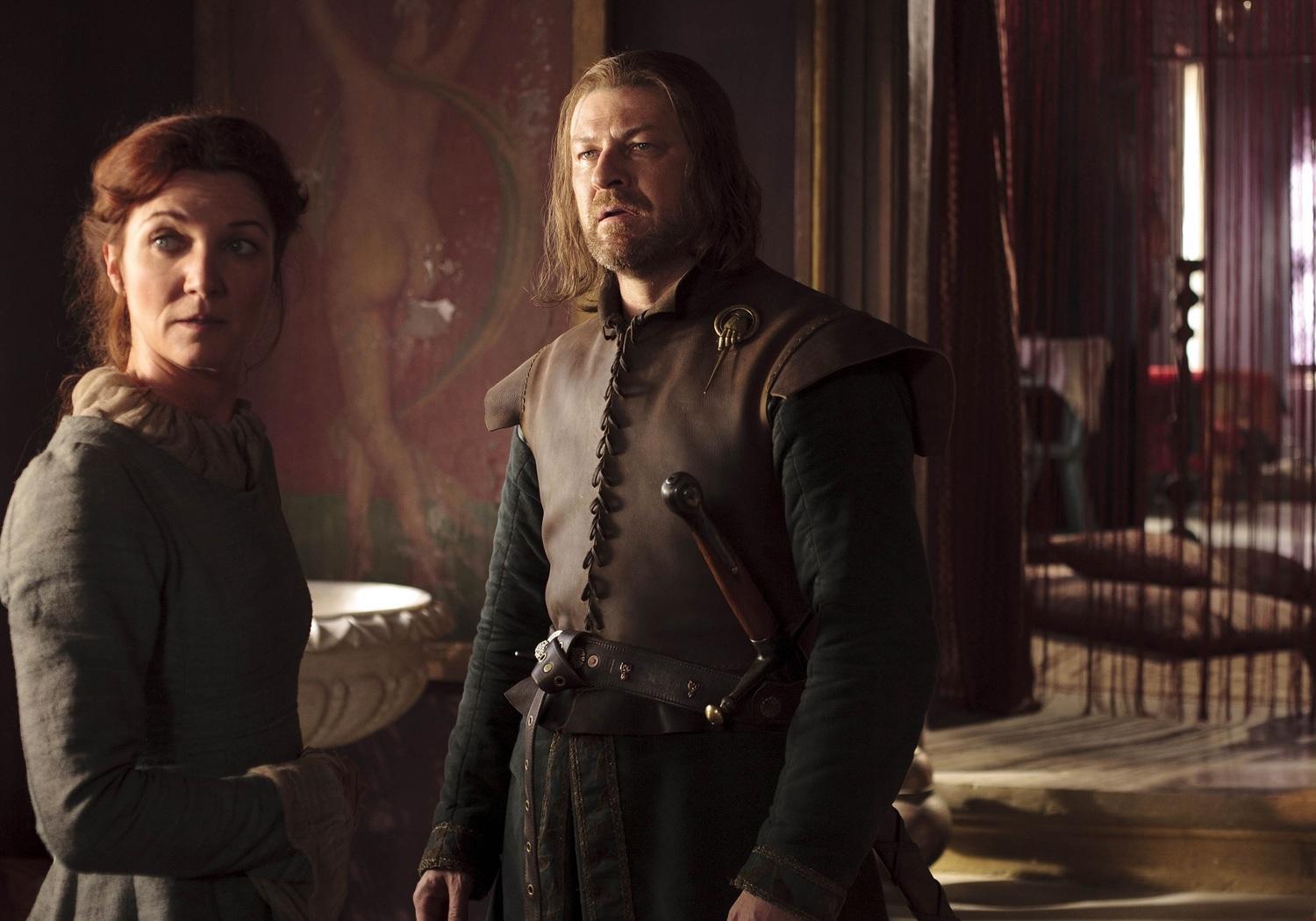 A couple years ago, when I ranked the episodes of each Game of Thrones season for my own amusement (yes, I know I need a life), “Lord Snow” fell at the bottom of my season one list. And what’s strange about this is that the episode contains some of my favorite moments of the season and a thrilling array of character introductions. There are so many great scenes in “Lord Snow,” the third episode of the series, it seems absurd that it’s at the bottom of any list. But the first season was just that amazing. 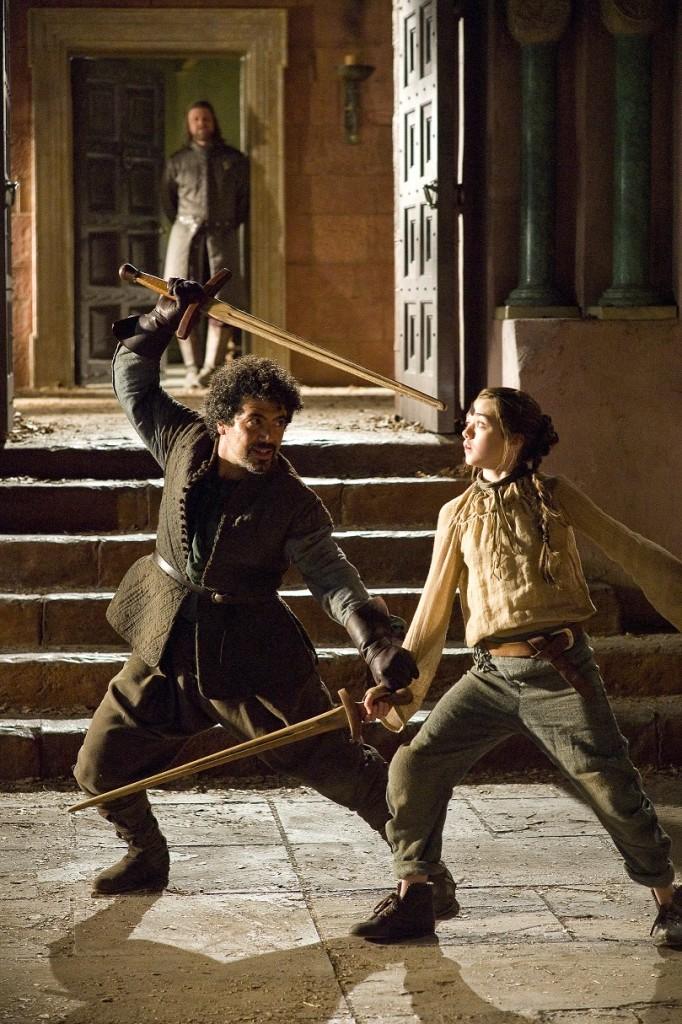 After establishing a host of characters in the premiere of Game of Thrones and then scattering them to new locations, it took another a couple episodes for the show and its players to re-establish itself. “Lord Snow” is part of this, with an episode packed full of character-developing moments. It’s a less cohesive presentation than the premiere or later episodes in the first season, but the value in “Lord Snow” is in the personal developments and the smaller plot building blocks that help lay the foundation in intriguing ways for the entire season. Catelyn’s childhood friend Petyr “Littlefinger” Baelish, using his now-familiar maneuvers, points the finger for the assassination attempt on Bran at Tyrion Lannister. The tension between the Lannisters and Starks will explode soon, as a result.

The episode is a new beginning for Ned Stark, who is quickly in over his head in the big city, surrounded by a sea of crafty manipulators who all have their own agendas and alliances. Starting over at the Wall, Jon is struggling to fit in, realizing that despite his tough times growing up, he had quite a few privileges compared to his common-folk crow brothers.

David Benioff and Dan Weiss on “Inside the Episode” for “Lord Snow” discuss Jon’s realization among his peers. They also cover Daenerys’s dawning feelings about slavery (feelings that will define her trajectory the rest of the series), and Ned’s choice to allow Arya to follow her own path and have a different sort of dancing master.

The introductions to characters we love from the novels are irresistible. Ned’s arrival in King’s Landing brings us a new batch of players: the Master of Whisperers Lord Varys, Grand Maester Pycelle, the king’s little brother Renly, and a sneaky bastard we’ll come to love/loathe called Littlefinger. With characters so well-known from the novels, of course there was a huge amount of debate after the episode aired. For some, Littlefinger was too obvious, or Renly not butch enough. We wouldn’t be the ASOIAF and Game of Thrones fandom if we didn’t argue over these things for years.

The danger in the far North is hinted at again, with Lord Commander Mormont troubled and asking for Tyrion’s help in getting more recruits sent to the Wall. The Night’s Watch is desperately lacking in men; this problem will almost cost them everything in season 4’s, “The Watchers on the Wall.”

Other juicy scenes from “Lord Snow” include Old Nan scaring the bejesus out of a child with her creepy Northern bedtime stories about White Walkers, and my personal favorite, Arya’s joyful first waterdancing lesson with her swordmaster teacher, Syrio Forel. Syrio is her first fighting mentor, but not the last in Arya’s long journey.

And as excited as Arya is, as Ned looks on the lessons, he hears the ominous ring of steel swords in his mind, and knows that real war is coming.

This is also the episode where we say goodbye to Benjen Stark, played by Joseph Mawle. Ned’s brother goes ranging beyond the Wall and is never seen again. His disappearance set off years of speculation, eventually leading to some quality crackpot theories about the missing Stark. IGN’s video nicely sums them up- book spoilers within.

The Benjen Naharis theory doesn’t hold a lot of water but it is fun. Fun for someone, anyway. 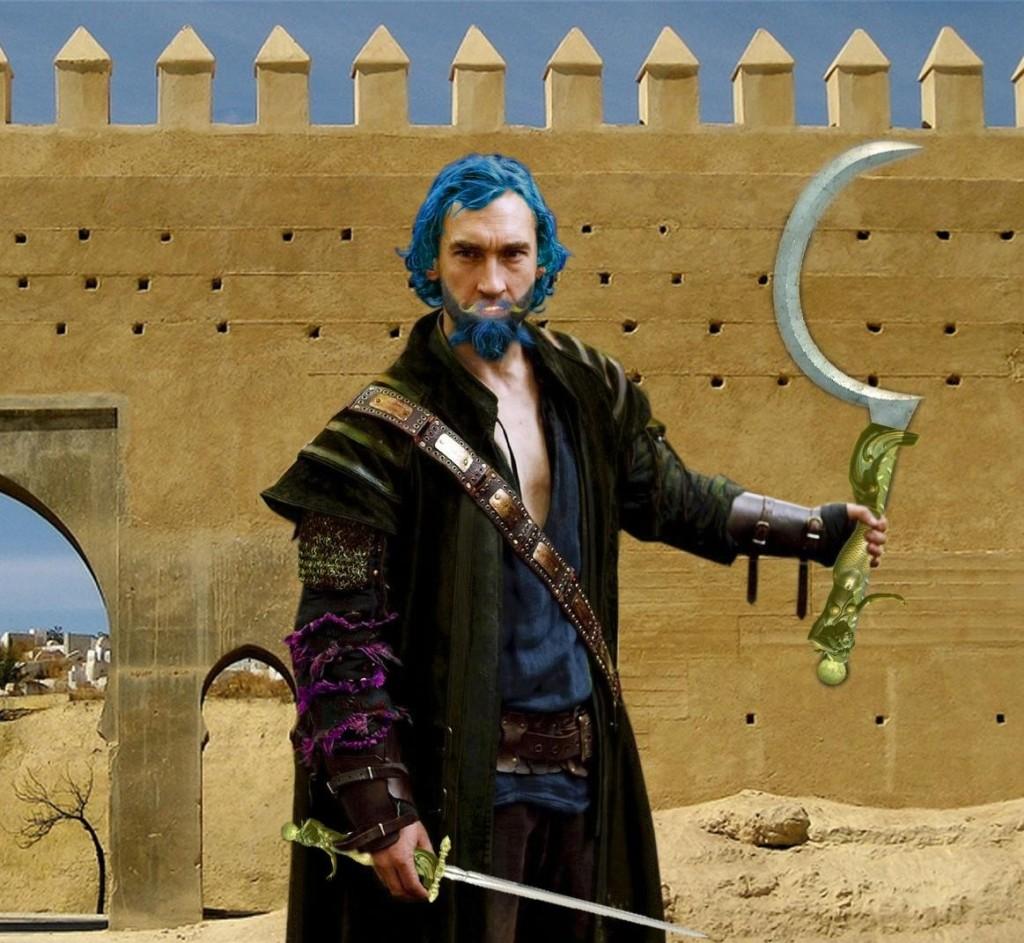 Deaths: none but Margaret John (Old Nan) who died two months before the premiere of season 1.

Shockers: The knife that almost killed Bran apparently belonged to Tyrion Lannister. Bran is awake…but doesn’t remember anything he saw just before he fell, and he’s paralyzed now from the waist down. Tyrion wasn’t kidding about wanting to piss off the edge of the world.

Littlefinger, Varys, and Grand Maester Pycelle of the Small Council, as depicted by coupleofkooks: 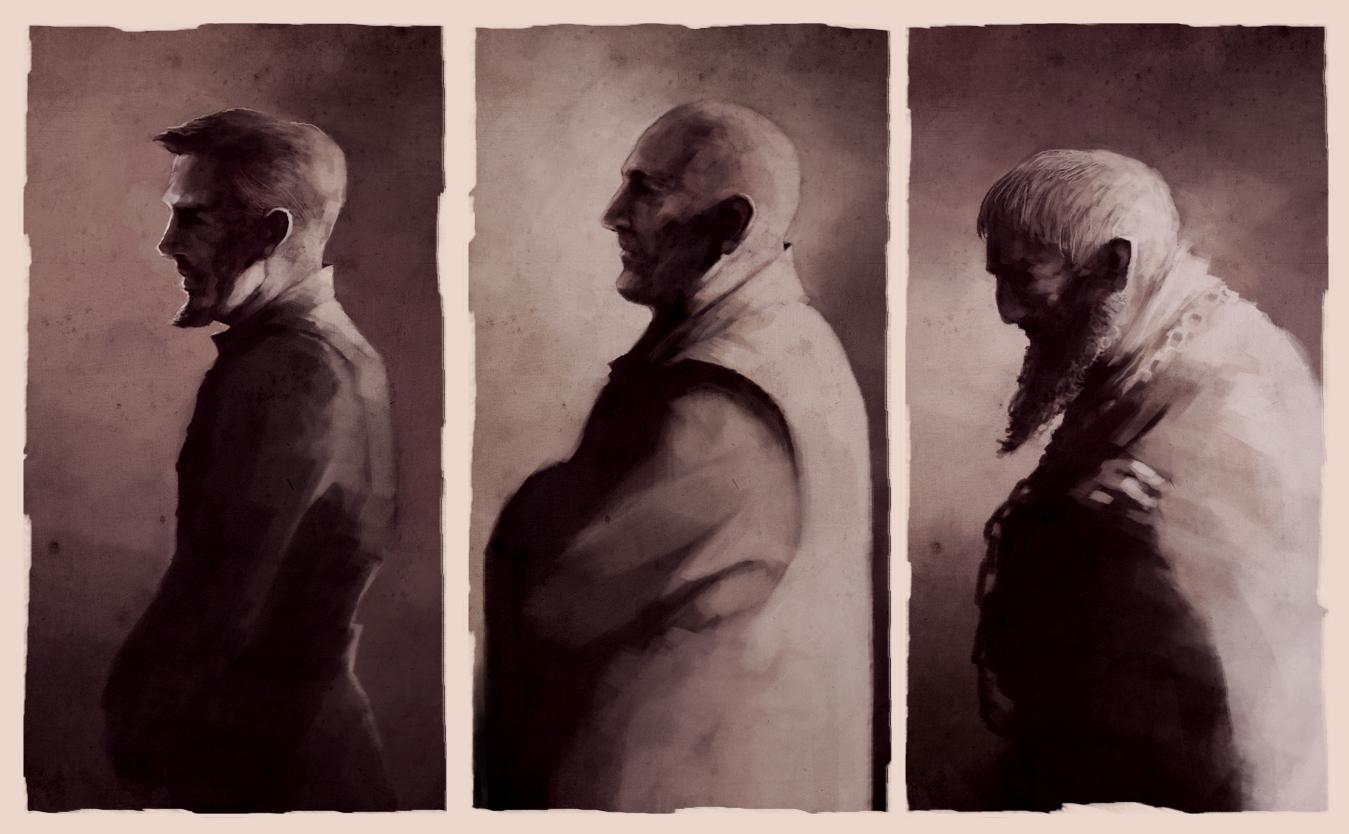 Syrio and Arya by NewMilky 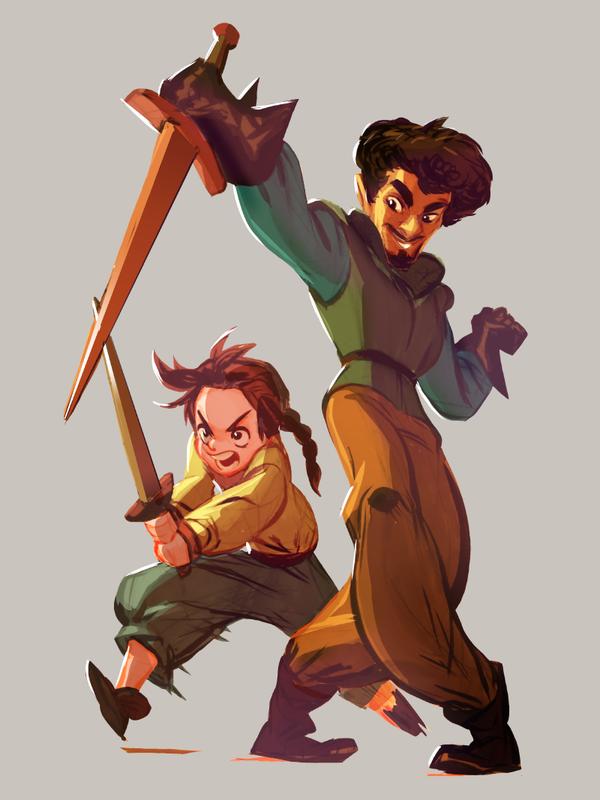 Benjen by Tamiart on Deviantart 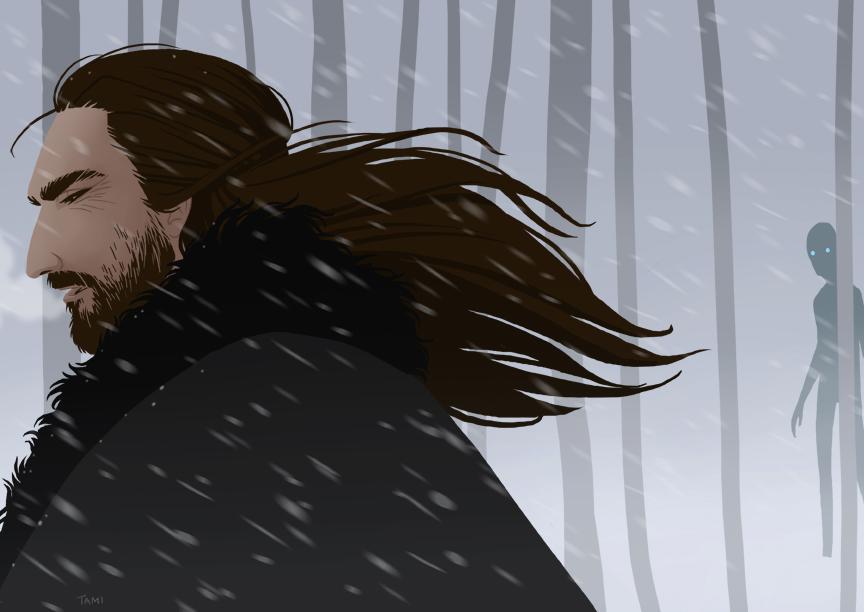 Tomorrow: “Cripples, Bastards, and Broken Things:” Jon gets a new BFF, the Tourney of the Hand begins, and Bryan Cogman makes his GoT writing debut.