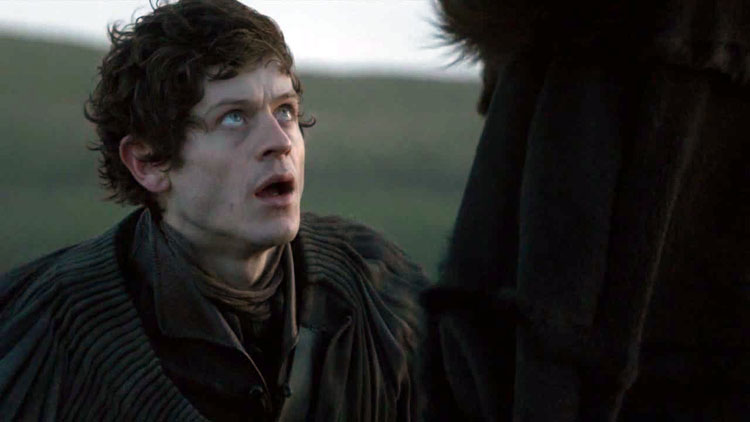 The end of the year is fast approaching and the Best of 2015 lists are in … and Game of Thrones is on, well, some of them. In other news, Ramsay Bolton has been officially crowned the Actual Worst Character on Television, in case that was ever in question.

2015 was a roller coaster year for Game of Thrones. On the one hand, it finally won the Emmy for Outstanding Drama Series. On the other hand, season 5 was so controversial that Sen. Claire McCaskill quit the show on Twitter and The Mary Sue stopped covering Game of Thrones altogether. So, with the year now in review, it shouldn’t be terribly surprising that Game of Thrones failed to make it onto as many Best of 2015 lists as it has in previous years … but it still made a few.

Rolling Stone included in on its 25 Best TV Shows of 2015 list … albeit down at #20 accompanied by a description that’s more scathing than complimentary.

Meanwhile, after a month of voting, The Atlantic has declared Ramsay Bolton the “actual worst” character on television.

To clarify, the term “worst,” in this context, refers to the unpleasant nature of the character, not the quality of the writing. As @BeautyBrienne put it:

Ramsay, as a character, is fascinating. Ramsay as a person deserves to be run over by a combine harvester. https://t.co/VPHB7NGaNQ