Game of Thrones may not have won the award for Best TV Drama, but the cast and creators still managed to have a good time last night at the Golden Globe Awards, and at the post-ceremony afterparties. The Globes are known for being a more laid-back, alcohol-soaked affair, compared to the Emmys or the Oscars, and the photos reflect that.

The awards were held at the Beverly Hilton, and USA Today reports that the official HBO afterparty was held at the Hilton’s pool area and in the adjoining restaurant. They noted Emilia Clarke in attendance (the actress changed from a long black gown to a shorter party dress after the awards) and also spotted Sean Bean. One of USA Today‘s reporters told Bean he was disappointed that Ned was killed so early in the series, and the actor reportedly replied, “Me, too.”

Also seen out and about last night at the parties were Nathalie Emmanuel, Natalie Dormer, showrunners David Benioff and D.B. Weiss and more. 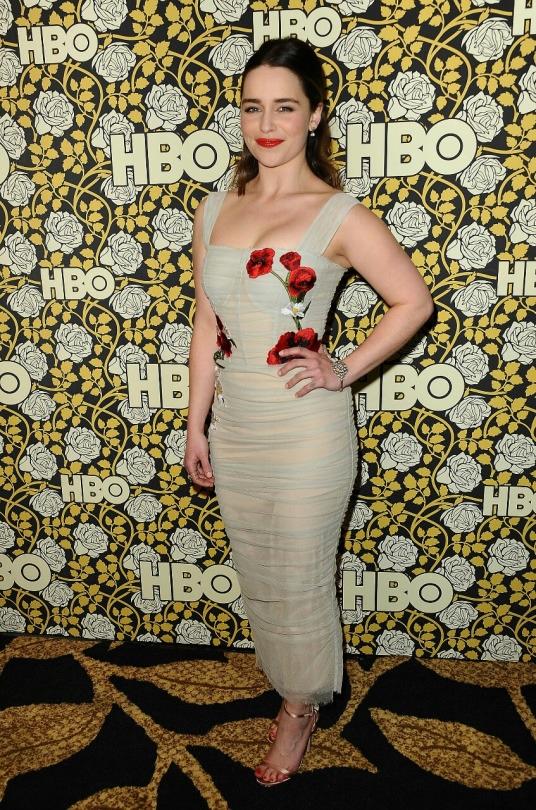 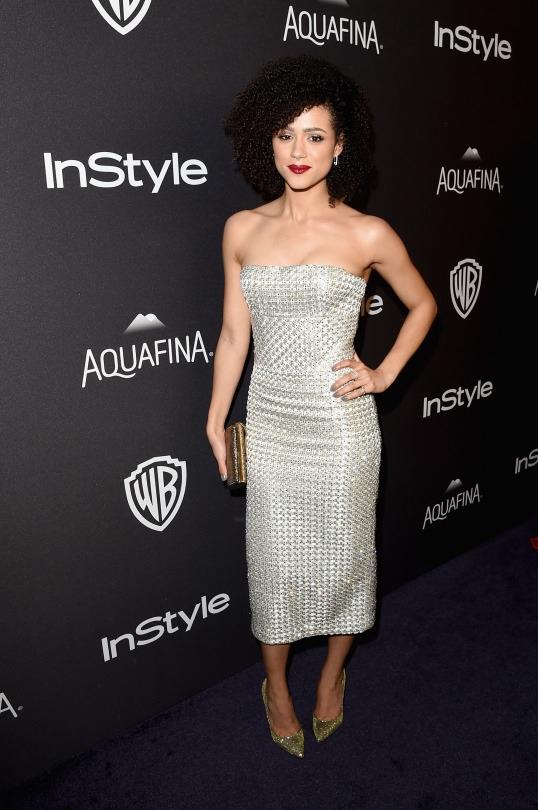 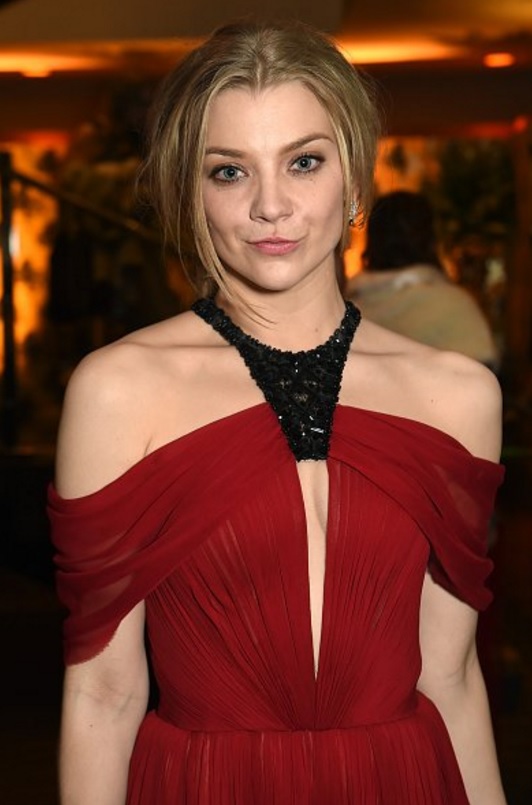 This kitty told us fans can expect "EVERYTHING" from @GameOfThrones Season 6. April 24 #GoTSeason6 pic.twitter.com/jz2pgU73jJ

Bean shares a smile with host Ricky Gervais, and Golden Globe winner Oscar Isaac has a moment with Benioff.

Clarke and Dormer shared a table with actress Sophia Bush at the ceremony itself.

Best #goldenglobes tables mates a girl could want: a cop to protect us in case any of these #GameOfThrones girls got out of hand #NBC #LosAngeles #girlpower

Meanwhile at the awards, Pedro Pascal was grateful for the coffee keeping him awake. Given how long the Golden Globes run, caffeine was probably a good call.

Finn Jones shared this musical moment from the HBO afterparty:

An impromptu one hour tribute to the man himself, celebrating the life and music of David Bowie at the HBO Golden Globes party. Bowie was one of last true artists left in this world – may his soul live on through his music for many, many decades to come.

And finally- Dormer teases Margaery in Game of Thrones season 6 in this quick interview with EW on the red carpet. “Well she’s not dressing like this anymore,” Dormer says. “She’s in, effectively in a sack in a prison cell, but she’s doing her damnedest to get out of it.”