Game of Thrones filming dates and details at Mesa Roldan | Watchers on the Wall | A Game of Thrones Community for Breaking News, Casting, and Commentary 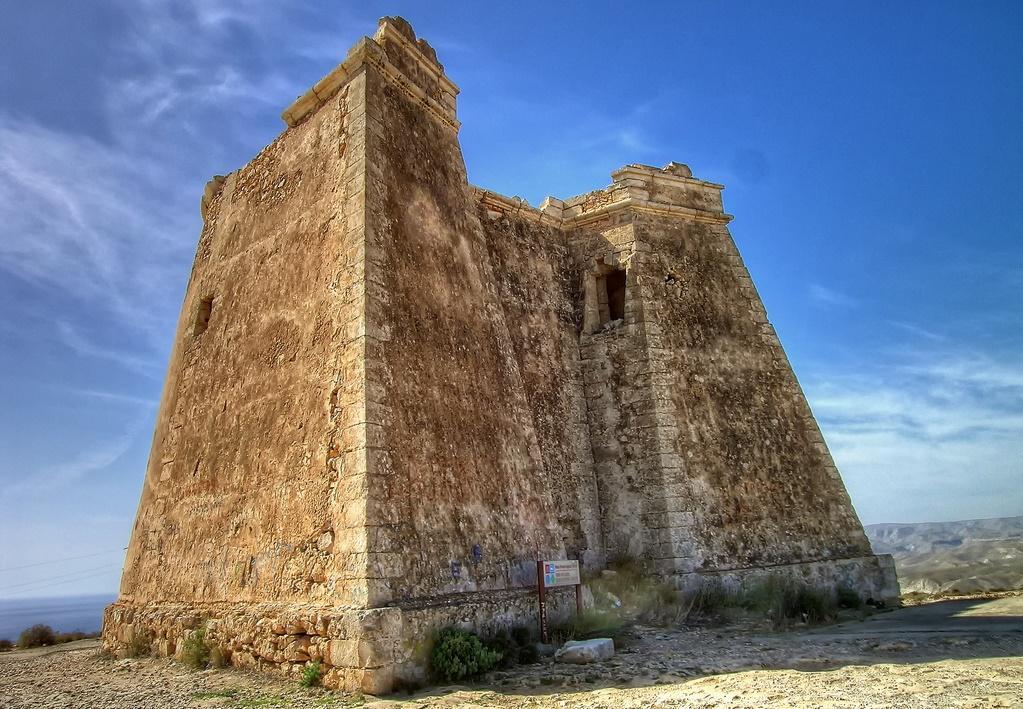 A recent article from Ideal.es reports that Game of Thrones will be filming in Carboneras (home to Mesa Roldan – above) and is seeking some 400 extras. We recently were able to report that the crew would be filming in Almeria but now we’ve nailed down the specifics. The filming will take place October 18th and 19th.

Considering the large amount of extras requested, Ideal also reports the local sports arena has been intended to be used for filming.

The Alcazaba and El Chorrillo de Sierra Alhamilla are also on the list of announced locations in Almeria.

Given the nature of Mesa Roldan one would like to speculate that it could be the Tower of Joy but since we’ve already received confirmation it’s elsewhere, we’re free to further investigate!

The uniqueness of Mesa Roldan leaves us to speculate that it could be the setting for Essos but we still don’t know exactly what the location is.

Head on over to Ideal.es for the full story.

What do you think Mesa Roldan could be used for? Let us know in the comments below!

Special thanks to WotW reader Aethar for the heads up! Always very much appreciated!