Game of Thrones news roundup: Ser Pounce, a new #ForTheThrone installment, an 'honorable' ending, and more | Watchers on the Wall | A Game of Thrones Community for Breaking News, Casting, and Commentary 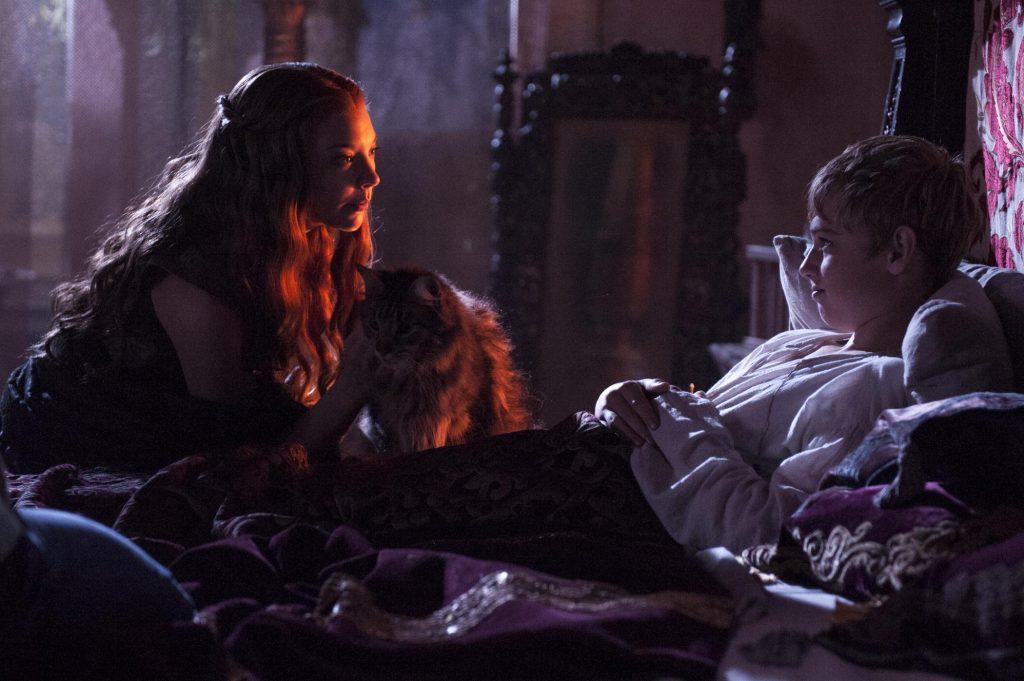 No one is safe from Cersei’s wrath —  not even cats, apparently.

News from Westeros was coming at us fast today, from a new interview with Liam Cunningham to some rather distressing news about a furry friend from the cast. Let’s dive in!

First of all, not to be a downer, but…well, Game of Thrones is pretty good at killing off characters, so the news that Tommen‘s beloved Ser Pounce didn’t survive long after being seen hopping into Margaery‘s lap in Season 4 is par for the course.

David Benioff recently told EW that “Cersei hated the name ‘Ser Pounce’ so much she could not allow him to survive … So she came up with her most diabolical [execution]. Ser Pounce’s death was so horrible we couldn’t even put it on the air.”

This probably (definitely) isn’t true and D&D were just having a bit of fun, but they were serious about the fact that the cat who played Ser Pounce was “really not fun to work with,” according to Benioff. Weiss agreed, noting that “Cats have their own agenda.”

Meanwhile, HBO posted a new installment in its #ForTheThrone marketing campaign. Changing up the tagline from the first #ForTheThrone post, this one celebrates the impact the series has had on the lives of its fans by highlighting everything from Thrones-themed weddings and tattoos to cosplays, original works of art and covers of its music:

Every song.
Every shot.
Every look.
Every celebration.
Every masterpiece.
What will you do #ForTheThrone? pic.twitter.com/y4FWnFTAYh

Although it’s not a trailer (yet), it’s a touching compilation video that represents the fandom’s love of Thrones and what they do for it. It’s worth a watch!

At the Television Critics Association winter conference, our favorite Onion Knight Liam Cunningham talked about the decision to end the show after 8 seasons when people believe it could “run forever.” 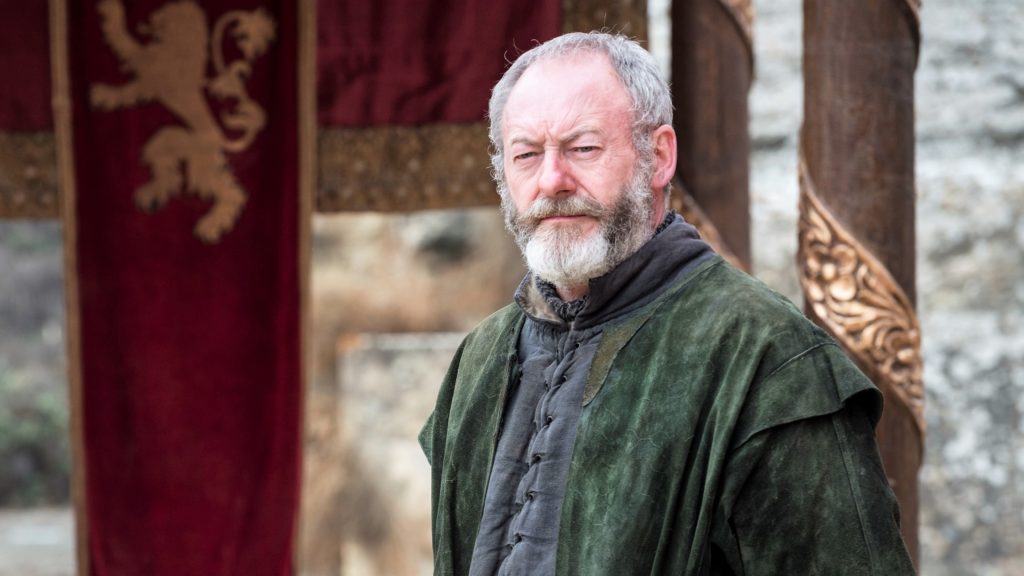 Liam Cunningham as Davos Seaworth in the Season 7 finale, “The Dragon and the Wolf.”

“If you want to stay cool, and the show is cool, the best way to stay cool is to not overstay your welcome,” Cunningham told IGN. “It would be dishonorable to stay on longer than we should. There’s a portion of me that will miss it dearly, and it will probably read Liam ‘Game of Thrones’ Cunnigham on my headstone. But it was time to get out and wrap up that story… People deserve the end of that story and to not drag it out just because there’s a book to be made. I think it’s very honorable what they’re doing.”

Also at the winter TCA conference, it was announced that Season 3 of Hulu’s original series The Handmaid’s Tale, starring Elisabeth Moss, will premiere this June, which is two months later than its first two seasons premiered — and also, coincidentally, after Season 8 of Thrones has wrapped.

This immediately sparked rumors that Hulu is holding off on the third season so that it doesn’t have to compete with Thrones, and The Wrap reported that Hulu’s Senior Vice President of Originals, Craig Erwich, was asked point-blank if that was the case.