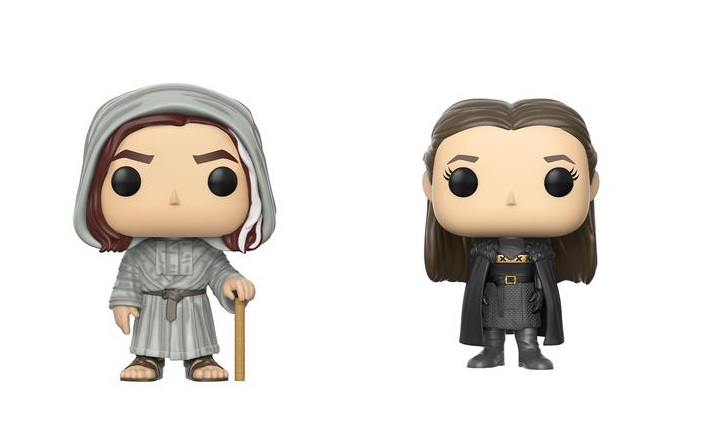 Funko unveiled several new figures earlier this year for their hugely successful line of Game of Thrones Pop! Vinyl figures, but they’re not done yet. The company announced today on their blog that two new Pop! Vinyl Thrones toys will be available as New York Comic Con 2017 exclusives.

The new figures include two Game of Thrones fan favorites.

First up: Jaqen H’Ghar! The Faceless Man of the House of Black and Black will join the Pop! Vinyl Hall of Faces. 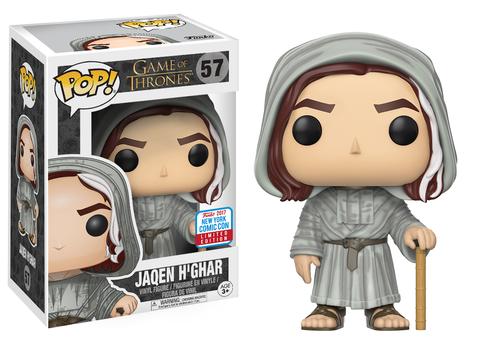 The second new addition will be the fierce young Lady of Bear Island, Lyanna Mormont: 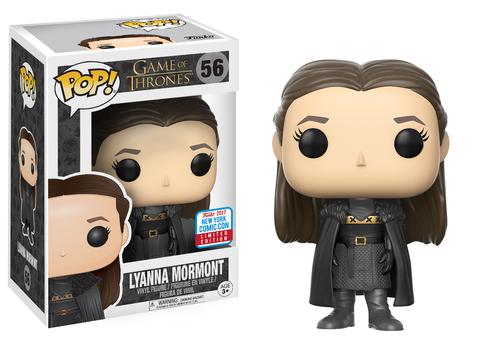 Funko also provides a brief video, showing the new toys unboxed, in action, a nice sneak peek for the collectors among you:

I love both the new additions, though I’m sure some fans would prefer some more main characters were given Pop! figures before these two. Personally, I can’t wait to hunt down a Jaqen H’ghar figure for myself, as he’s a personal fave.

Speaking of Funkos, we have a giveaway going on at the moment- swing by our post to enter!