Funko’s Pop! Vinyl figures are a favorite of the Game of Thrones fandom, with the company turning out new toys of our favorite characters every year. In May, Funko announced the addition of a half-dozen new figures to the Game of Thrones lines, set to arrive this summer. Now they’ve topped themselves by bringing even more great toy news to the table.

Joining the other Funko Pop! dolls arriving in July is a special 2-pack, a natural combination highlighting an epic face-off from season 6. The new Game of Thrones 2-pack features Jon Snow and Ramsay Bolton as they appear at the end of the Battle of the Bastards, Jon with his arrow-riddled Mormont shield, and Ramsay wielding his bow.

This next pair of new additions is exciting for collectors as its the first time we’re seeing Game of Thrones figures in Funko’s Rock Candy line. This August, Daenerys Targaryen (with mini-Drogon!) and Brienne of Tarth will join the Rock Candy line-up.

Also coming this August, Funko is releasing a new series of Dorbz featuring a handful of Thrones faves. The Limited Chase Edition of Melisandre is going to be especially sought-after, as 1- in-6 Melisandre Dorbz produced will glow red!

In addition to the red priestess, you can pick up the new queen of Westeros, Cersei: 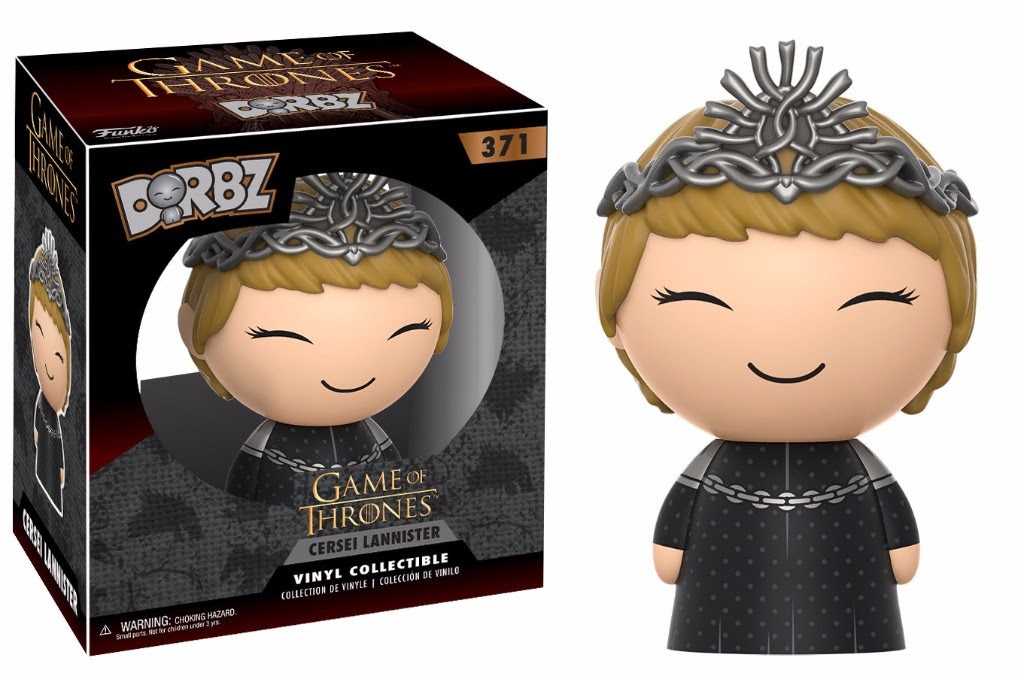 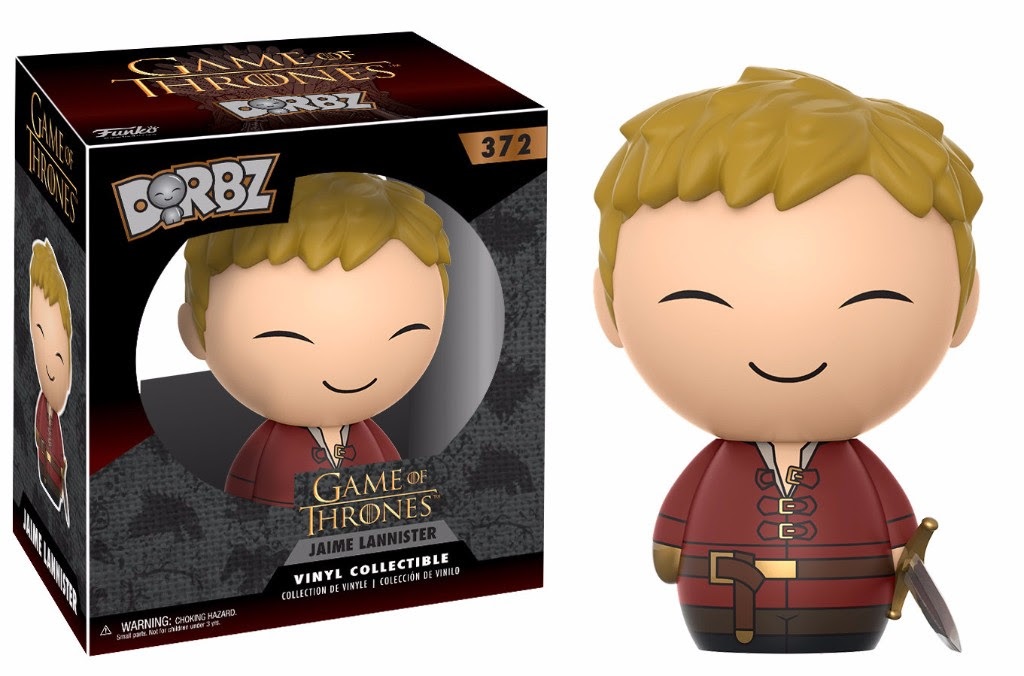 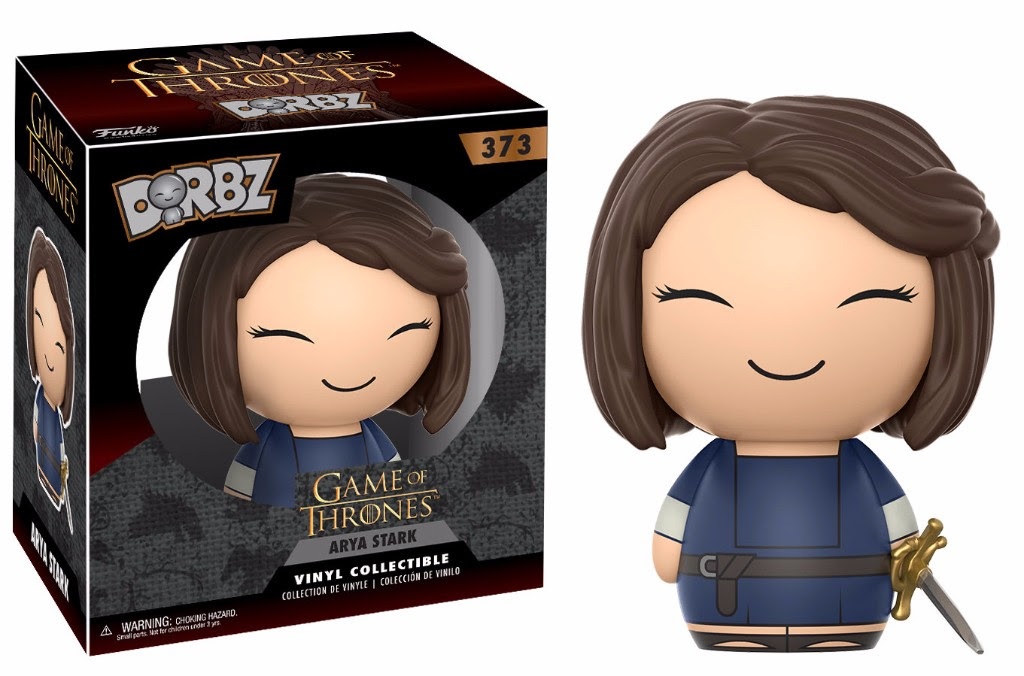 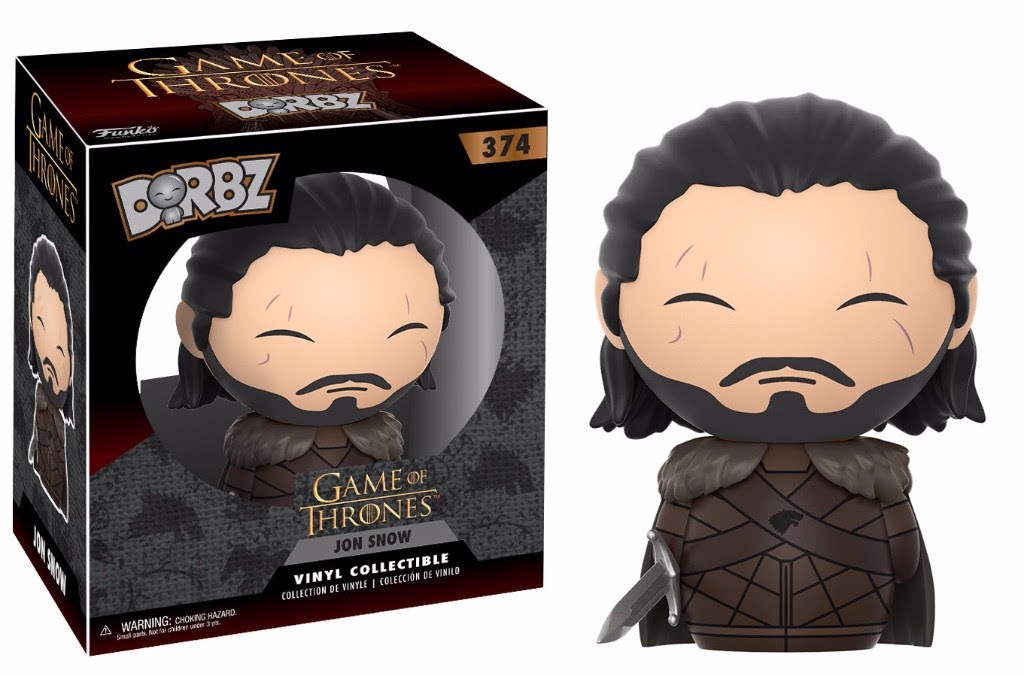 And Melisandre, with and without her magic glow! 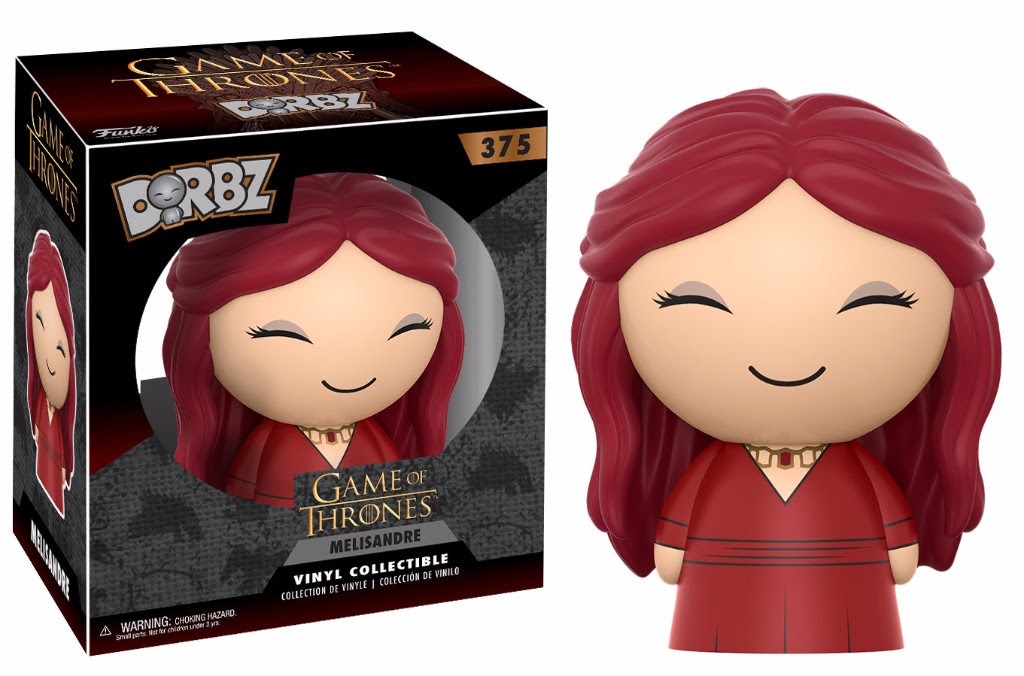 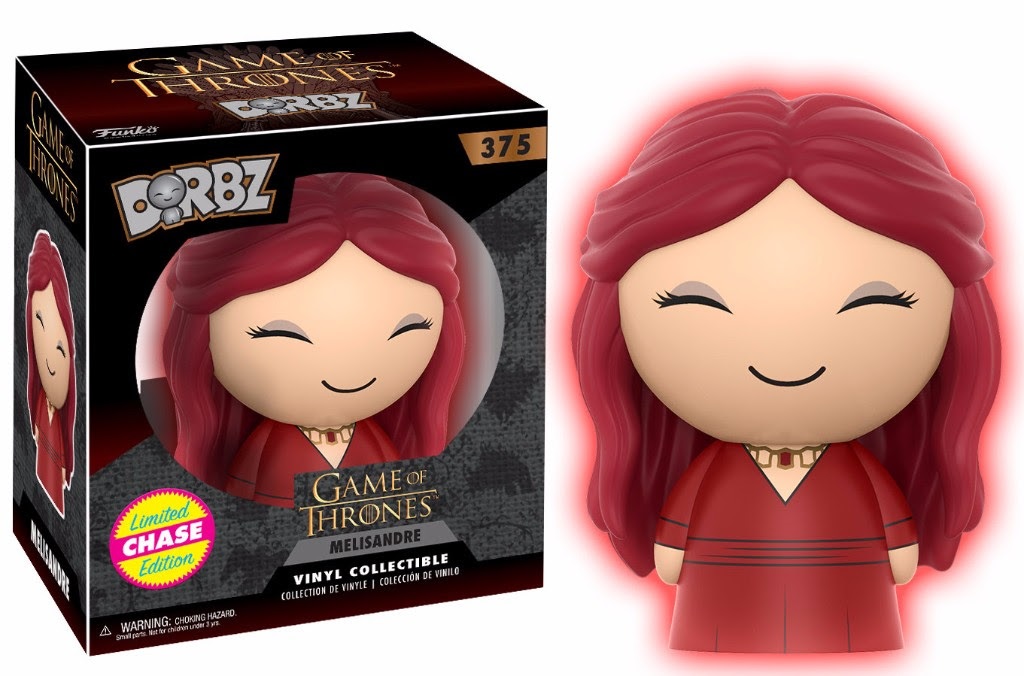 Who’s going shopping this summer? I love that Rock Candy Brienne in particular!