Updated with Video! The First Shots of Game of Thrones Season 7 Have Arrived! | Watchers on the Wall | A Game of Thrones Community for Breaking News, Casting, and Commentary 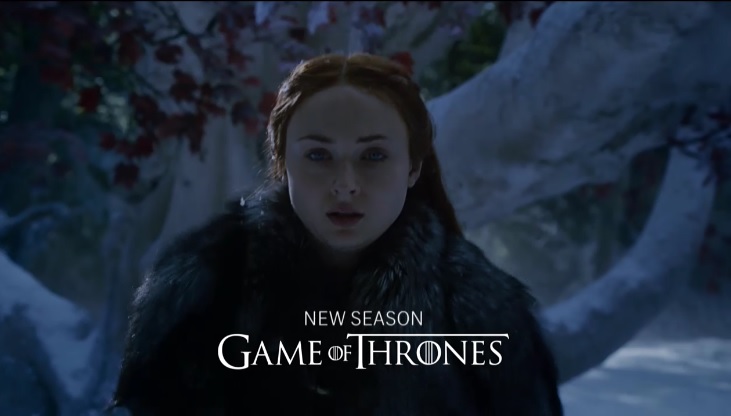 The rumors started swirling earlier today on social media that a new HBO trailer was floating around, offering a preview of the network’s offerings for 2017, including Game of Thrones. No hard proof turned up until this evening, when fans tuned in to see the newest episode of Westworld, and luckily, HBO’s ‘Coming in 2017’ preview aired just then! The video has not been uploaded yet online but fans who happened to catch a glimpse of the trailer spotted the Thrones stars, and grabbed a few screenshots.

In addition to the above image of Sansa (Sophie Turner in her new wig- that’s going to take some getting used to), quick scenes of Jon Snow and Arya on horseback were also present in the video. 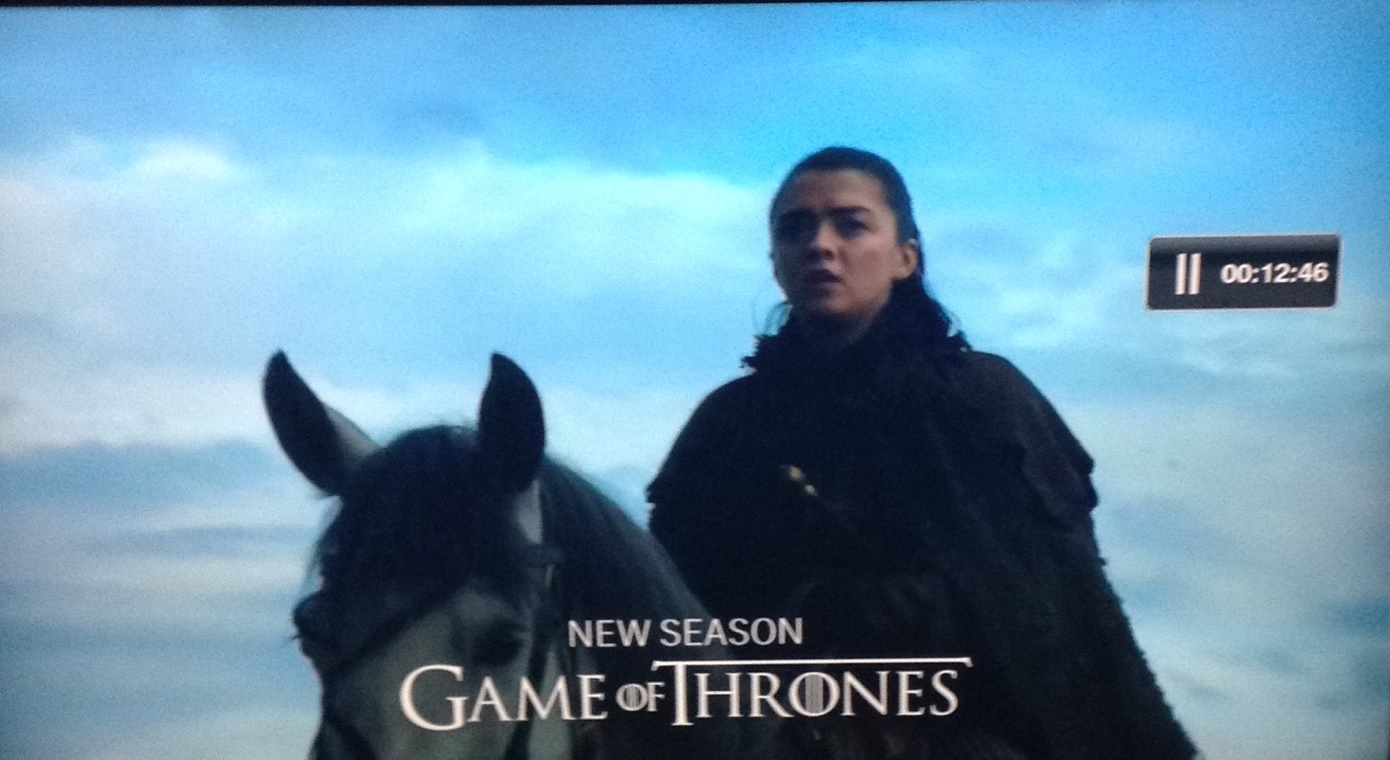 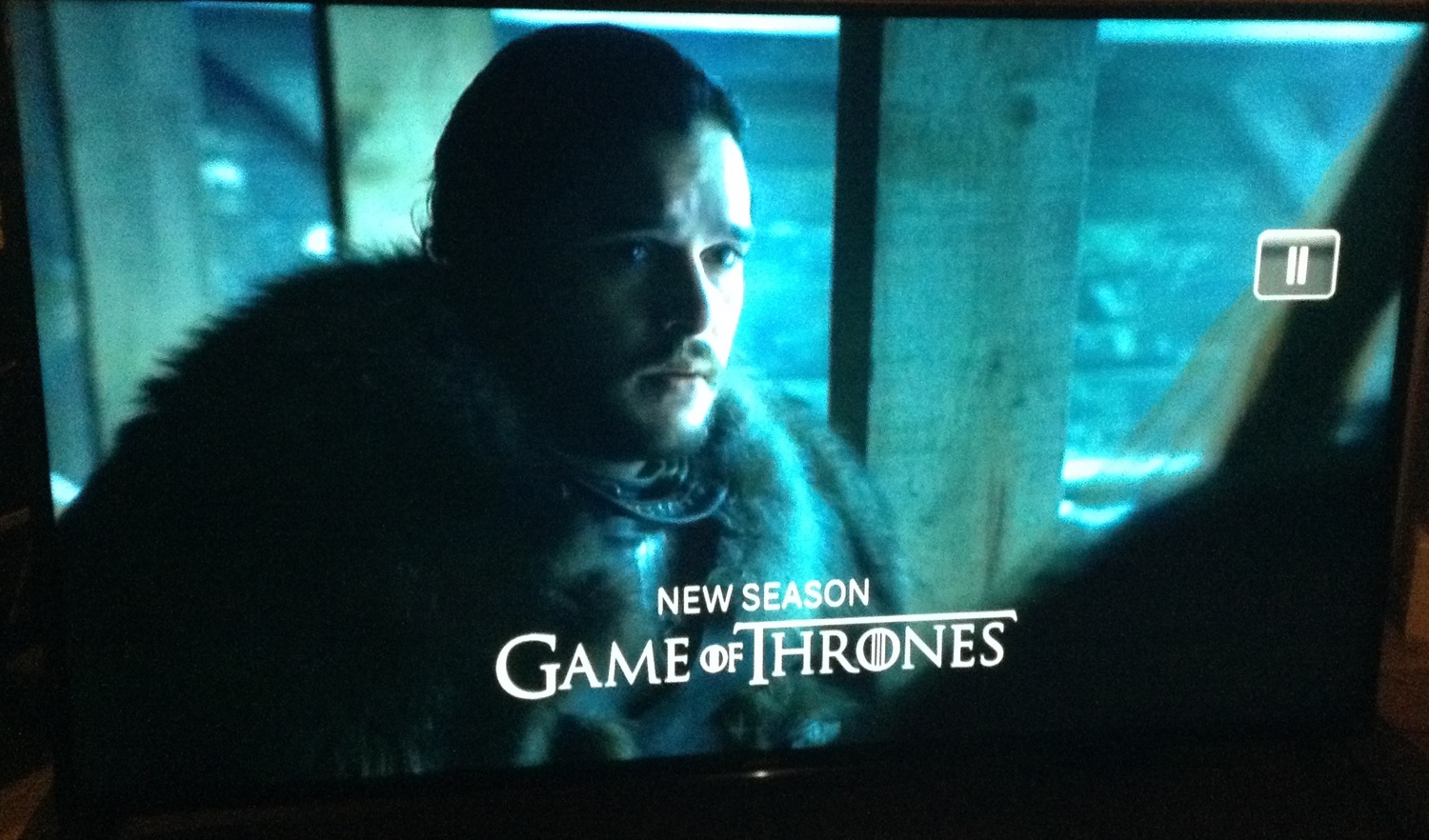 Update: HBO has finally uploaded a HQ version of the clip: