Episode 509 "The Dance of Dragons" brings a slight rise in initial Game of Thrones viewership | Watchers on the Wall | A Game of Thrones Community for Breaking News, Casting, and Commentary 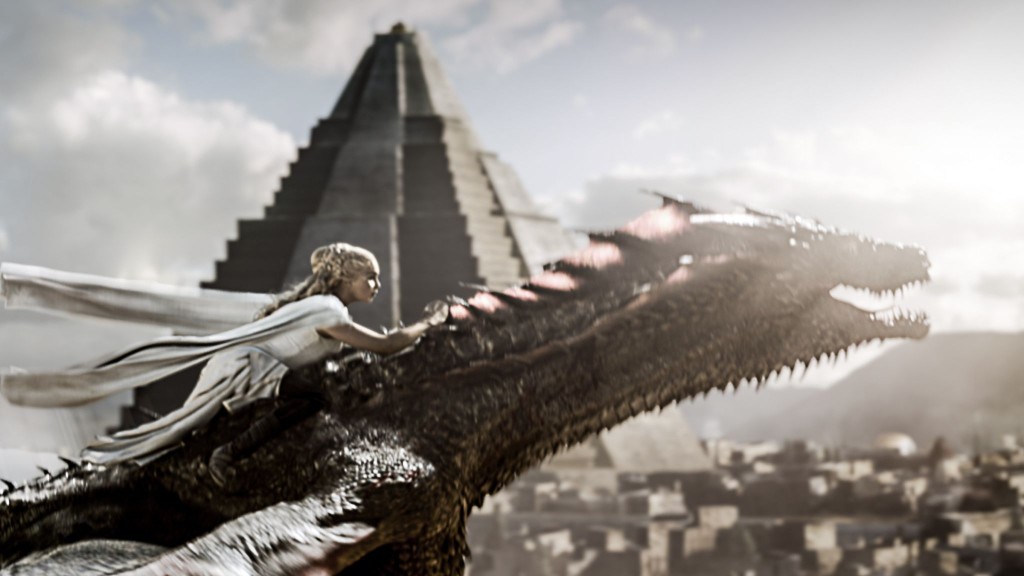 The numbers for Sunday are in, and after the record increase last week, viewership of the initial airing is again highest since the premiere of the season: 7.14 million, just a tad over the previous 7 million. People have been busy catching up in the past weeks, as the data (partial and not-so-interesting, I know) shows.

Hear Marko Roar: Another uptick next week, and I will be quite happy. These might be the strongest three concluding episodes of a Game of Thrones season, and that may reflect in the numbers as well – but don’t let’s get ahead of ourselves, and wait to see what happens next. You can expect a nice little graph soon after the end of the season (sigh, already?).