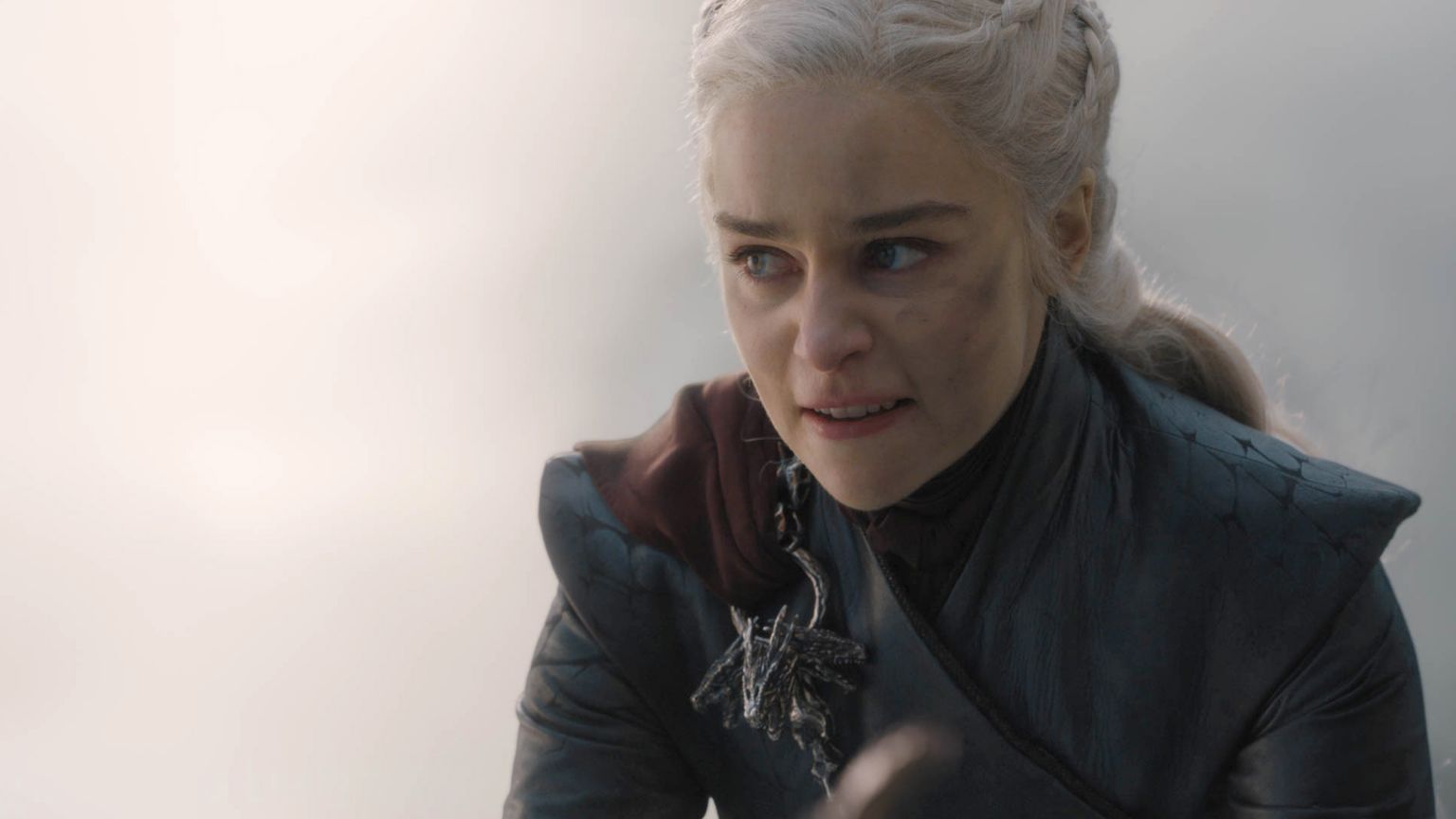 And so begins the final wishlist for an Emmys featuring Game of Thrones among the contenders. I’m a real sucker for awards, you guys. I know, I know that they don’t REALLY mean anything, but they do to me! It’s the time we get to gather together and celebrate the best the small screen has to offer, and boy howdy does it offer something in this Golden Age of Television of which we are all so #blessed to be a part. Going into this there are a few things you should bear in mind:

…Did I mention that I watch a lot of genre TV? Anyways…GOT is more than likely a sure bet to be nominated, while realistically, zero of the other above shows will make the cut. None of them has ever been Emmy material. The question really is…will the overwhelmingly negative reaction to 4 out of the 6 episodes of season 8 stop it in dead in its tracks? Time will tell, but my money is still on it actually winning. As for the rest of these shows, The Man in the High Castle and Counterpart have put out three and two, respectively, exceptional seasons, and I can’t recommend those shows enough. Vikings and Outlander continue to be fun underdog alternatives to GOT. Daredevil had some truly elevated storytelling during much of its 3rd and sadly final season. And yes, that is indeed CBS procedural Elementary you see on there. I watch one major network drama, and it happens to be very good (much better than Sherlock, I’ll add).

This one is exciting. The only people up here who are actual contenders to get nominated are brothers from other mothers Richard Madden and Kit Harington. It would be so awesome to see Jon Snow go up against Robb Stark! Although, if you want my personal pick (though he’ll never be nominated), that would be Rufus Sewell, whose turn as John Smith is hauntingly brilliant and beautiful, crafting one of the most remarkable, terrifying, and empathetic portraits of a Nazi I could ever fathom. Yes. His character is a Nazi. Yes. I am Jewish. And yes. He is that good. J. K. Simmons, Jon Bernthal, and Sam Heughan: love you guys, thanks for playing.

This has to be Emilia’s year, right? Right!?!? Her facial expressions in ‘The Bells’ alone should do it. I do believe that she will not only be nominated, but I believe she will win as well. Her only actual competition will likely come in the form of Suranne Jones, who creates a character I’d somehow never seen on screen before. It’s entirely worth watching Gentleman Jack for her alone. As for the others, the only one I can see having a shot is Jodie Comer, though I’ll be sad when Olivia Williams goes unnoticed (as will the rest of her brilliant show). Doesn’t mean I love Caitriona Balfe or Alexa Davalos any less!

This one’s a toughie – There were so many GOT cast members to choose from, but I’ve whittled it down to (naturally) those I’d personally nominate for season 8. That leaves me with Peter Dinklage, who is oft scoffed at for his repeat nominations (this would be 8/8), but I think people sometimes forget just how good he is. He basically ran the finale himself, with several monologues back to back, and he nailed each and every one of them. Secondly, I just have to hand it to Pilou. After Euron’s didn’t make a splash (lol puns) at first, he came back swinging in seasons 7 and 8, and boy did he ever make an impression. “Swaggering rock ‘n roll pirate” is as a good a descriptor as an actor can get, and he just nailed it, in my opinion. I’d like to throw a separate shout out to reformed bad boy Viserys, whose actor Harry Lloyd did tremendous work on Counterpart. Meanwhile, hard at work are the actors on The Man in the High Castle, whose products are so consistently wonderful, most notably among them Joel De la Fuente and Rupert Evans. Cory Michael Smith turned in 5 weird years as the very weird Riddler and I think he finally deserves some recognition. And lastly, Alex Høgh Andersen’s impressive work as Ivar isn’t just good enough for a nomination, in my opinion; he’s good enough to WIN! (He won’t get either, but that’s another story).

There were a lot of Game of Thrones cast members on this ballot as well, but unfortunately, given the constraints of the shortened season 8, very few of them got a longer chance to shine. Maisie Williams was not one of them, however. Her final turn as Arya Stark was one for the ages, most perfectly captured in her tumultuous escape from King’s Landing, as I’d noted in her Take a Bow. I really really hope she wins this one. Fiona Shaw was, for me, the best part of Killing Eve, a show of which I otherwise wasn’t too fond (sorry, @The Internet). Nazanin Boniadi played a double agent on Counterpart, and got to often play opposite Harry Lloyd, her husband whom she was deceiving. It was very easy for Chelah Horsdal’s Helen to be overshadowed by her husband John Smith, but this season, the writers of of The Man in the High Castle gave her so much more to do, and she ran with it. And lastly, the ladies of Orange is the New Black have so many candidates on the Emmy ballot, but I picked three I felt were most deserving, in Uzo Aduba, Danielle Brooks, and Selenis Levya.

Welp. GOT isn’t on the ballot for anyone in this category, but it won’t stop me from both appreciating Andrew Lincoln’s 9 years on The Walking Dead. It’s kind of funny that he was in few enough episodes to qualify for best guest actor, but here we are. And you know what? I haven’t gotten a chance to look into all the other people on the ballot (as mentioned, I’ll only list people whose performances I saw), but I figure he has a good shot of actually winning, after not being nominated for 8 years.

Thanks to Melisandre’s eleventh hour return to save the day at the Battle of Winterfell, Carice Van Houten has a chance to finally clinch that nomination she’s long deserved. The liklihood of her nomination has certainly increased with the sharp decrease of competition she’ll be facing, but I am still highly doubtful, unfortunately, that she won’t win. If Dame Diana Rigg couldn’t win after all those years, then Carice is rather unlikely to. As for my other placements, Alexa Davalos and Maria Doyle Kennedy, I’ll say thank you for your work, but it is unfortunately unlikely to be recognized.

So there you have it. My highly personalized list of shows and actors I want to see on the ballot on July 16th. While I unfortunately couldn’t place all the eligible GOT cast members on my wishlist, we will soon have the WOTW Awards coming up in which you will be able to vote for your favorite Greyjoy to your heart’s content! Where did I err? What under-appreciated actor did I recognize? What does your wishlist look like? Let us know in the comments below!