Ed Sheeran dishes on his season 7 cameo | Watchers on the Wall | A Game of Thrones Community for Breaking News, Casting, and Commentary 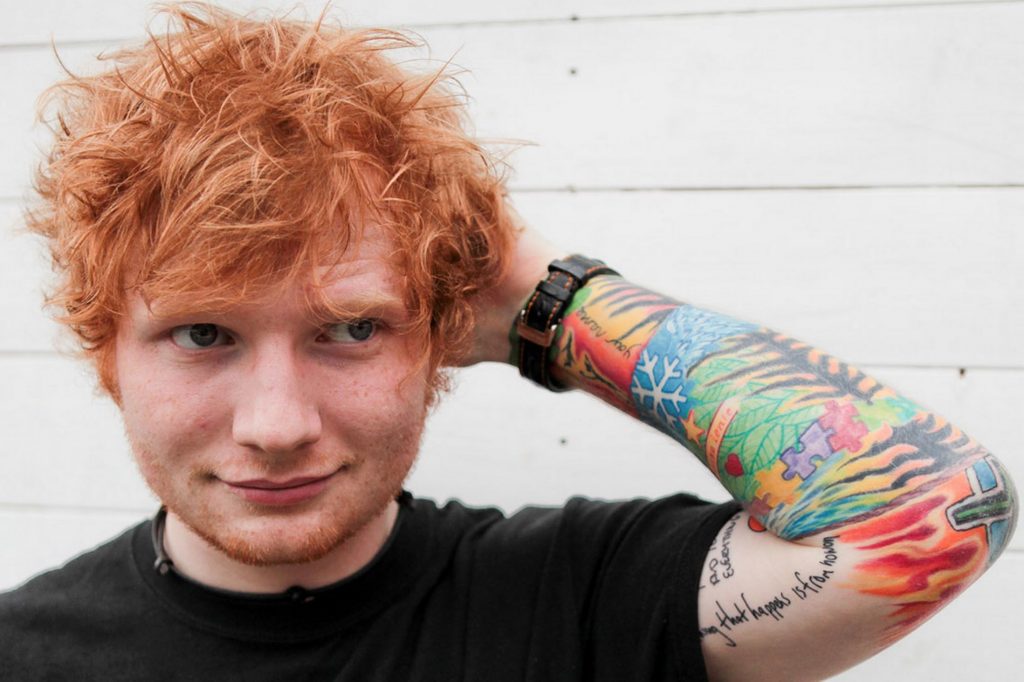 Ed Sheeran has offered a few more details about his cameo on Game of Thrones next season and revealed a memorable – albeit odd – moment with another actor.

According to Sheeran’s interview on The Hits Radio, it turns out the singer-songwriter will be cameoing as – wait for it – a musician in Westeros. And, as we’ve previously reported, he’ll be sharing his screen time with Maisie Williams.

Really, it makes sense that Sheeran would be cast in a musical cameo much the same way that Noah Syndergaard’s small role will correlate, somewhat, to his profession as an athlete. Still, it will be interesting to watch an increasingly dark character like Arya share a presumably light-hearted moment with a singer.

Sheeran offered no hints as to what his character will be singing but it’s fun to speculate. Much as I would love to hear Sheeran sing The Rains of Castamere, it’s unlikely that Arya would compliment any rendition of that ballad. Martin’s books are filled with songs that have yet to make it into the television adaptation.  It would be fun to finally hear the Rat Cook and, in light of Arya’s recent actions, it’s a likely song to win her favor. Then again, Sheeran’s character could be singing any number of songs that would appeal to Arya in one way or another: “Wolf in the Night” about Robb’s victory at the Battle of Oxcross (though that wouldn’t be the savviest song to be singing in public) or maybe “Brave Danny Flint” about a girl who disguised herself as a boy, albeit with tragic consequences. Or perhaps we’ll be getting an original composition. We’ll have to wait and see.

Sheeran also told of a memorable experience on set: “Taking a pee next to Kit Harington before I knew him, obviously being a big Game of Thrones fan,” he said.