In an interview with The Hollywood Reporter, director Jeremy Podeswa goes behind the scenes of the Game of Thrones season 7 premiere, “Dragonstone.” He touched on Ed Sheeran’s ‘controversial’ cameo as well as other episode scenes.

“He’s certainly a big fan of the show. When they needed somebody who could sing for a little part…they just thought he was the right guy for those things. It was great. He was lovely to work with. He was lovely on the show. I think he fit right into that world. He’s so down to earth and really, really lovely,” says Podeswa. “He wanted to do a good job and was very concerned about that. He hung out with everybody on set all day, with all of the other guys sitting around the campfire…He was lovely. If you didn’t know that he makes hit records, you would have no idea from meeting him. He could not be more kind. He just wanted to do a good job. He was very cute. ”

It’s great to hear Ed Sheeran reported as being very friendly. The Game of Thrones cast has a reputation for being extremely nice, so now that he’s a member of that esteemed group, it’s always refreshing to hear that his reputation follows suit. Podeswa went on:

“The only thing he asked is if he could change the key of the song he was singing, and he asked it very tentatively. (Laughs.)

How absurd, really! The nerve of Sheeran!…Sigh…sometimes I’ll never understand the Outrage Box(™) that is the Internet. Moving on…Podeswa went on to talk about the opening scene with Maisie Williams and David Bradley:

“David’s performance is so fantastic where there’s a moment you can almost feel Arya inside of him. It’s even before the dialogue betrays who he is. There’s something about the performance that’s just very calculated…I had chills when we shot it and I hoped I would have chills when we cut it, and I did. I knew it was a great scene from the moment we shot it, really.” 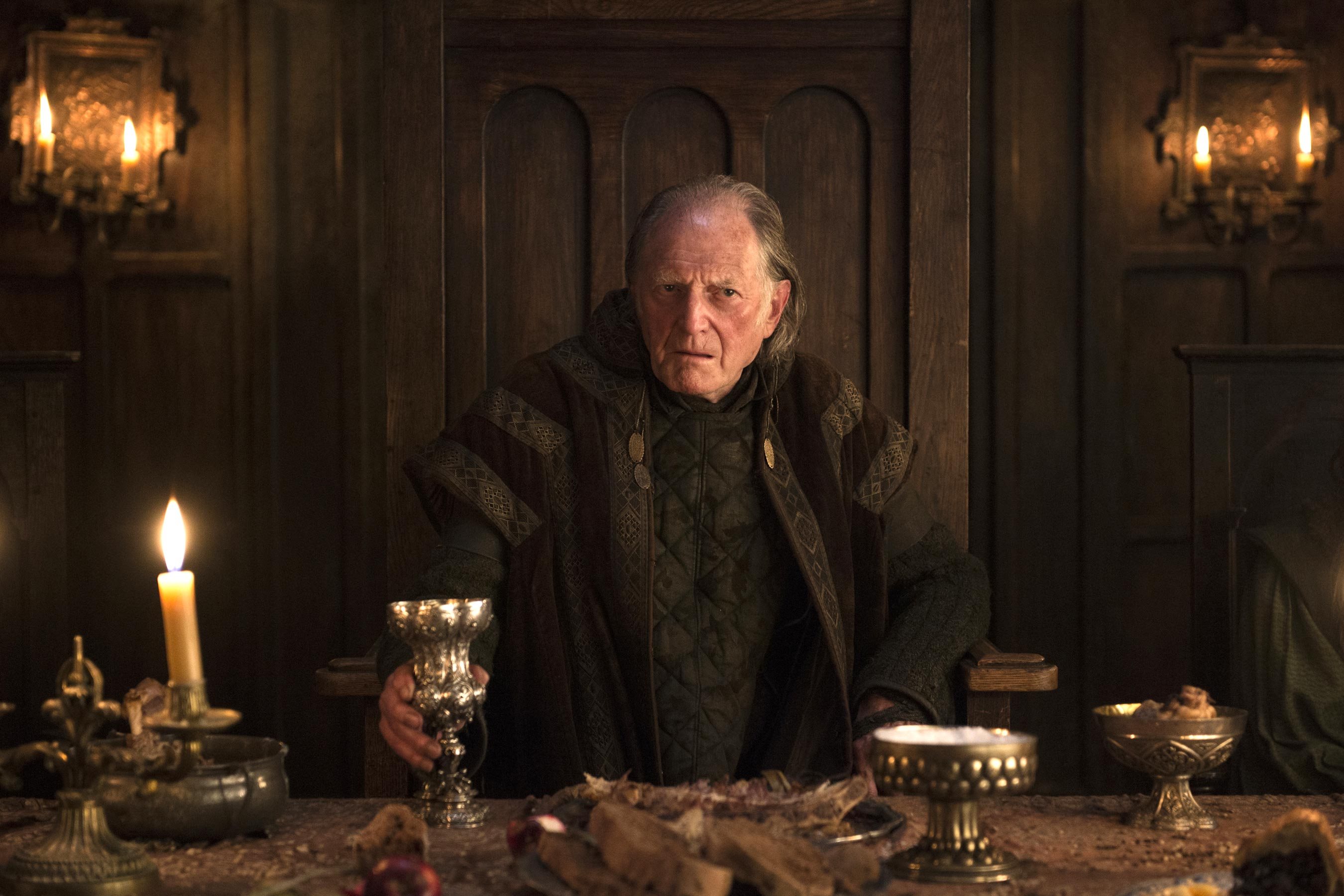 Regarding the pivotal VFX shot of the White Walkers walking toward the camera, it took a lot more time to film than I’d realized:

“It was a very complex shot to create, but conceptually, it was an image that [showrunners] Dan [Weiss] and David [Benioff] had, which was very clear,” says Podeswa. “We knew it would be one shot. But it’s a shot that very slowly reveals itself over time, and we take that time. Then it was a matter of me conceptualizing it with the storyboard artists and visual effects department…It was a matter of calculating it and calibrating it, figuring out how they would reveal themselves through the haze of snow and wind.”

Regarding Sam’s terrible Citadel internship, Podeswa expanded on the unique editing, and how a change in tone for GOT was an exciting risk:

“It was very complex both tonally and practically because there were so many different sets and component pieces. Many of these sets only appear really for this montage…so many different elements that had to be built. It advances the story somewhat, but it was very much a character piece, really. It’s a very much uncharacteristic for the show, but one that was very satisfying to play with and try. We wanted it…to be funny and to play with that tone a bit…It said a lot about the Citadel and Sam’s life, but it had that extra thing that gives the audience that extra bit of pleasure.”

Read the whole interview for more insight into the construction of Daenerys’ ascendancy to the Dragonstone throne and other little tidbits. 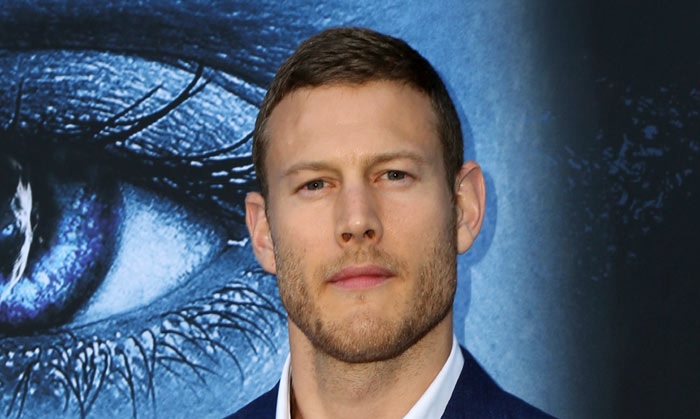 In another quick news fix, Tom Hopper (Dickon Tarly) formally updated his resume to confirm what we knew all along….that he is replacing Freddie Stroma as Dickon Tarly this season. While we already know this, it’s nice for the actor, who is presumably sworn to secrecy about everything under the sun like the rest of the cast, to finally admit it to the world.