"The dragons this year are the size of 747s” on Game of Thrones! | Watchers on the Wall | A Game of Thrones Community for Breaking News, Casting, and Commentary 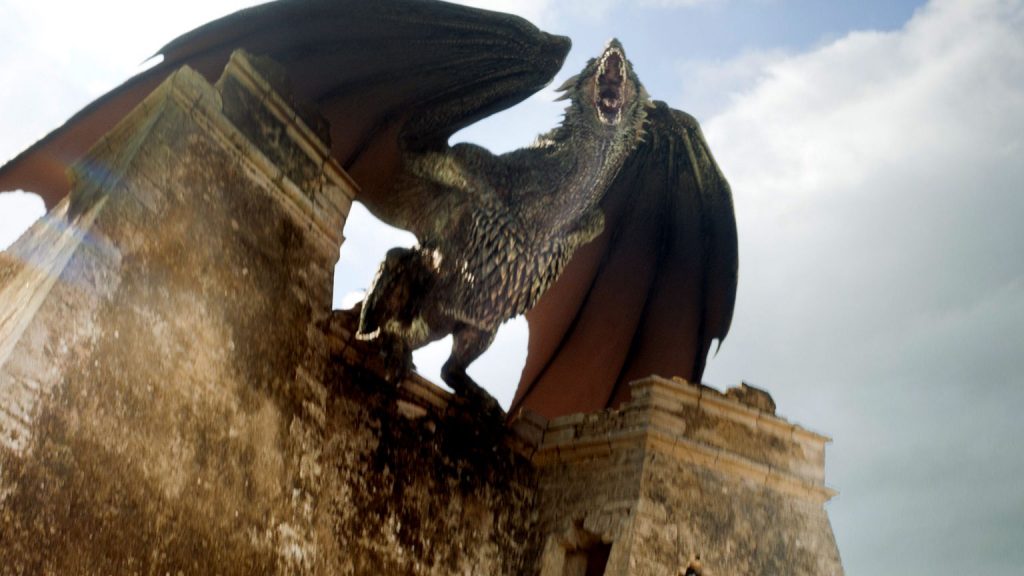 Westeros will be fighting a staggering level of firepower, in season 7 of Game of Thrones, because Daenerys’ children are all grown up! At least that’s what it sounds like in a new interview in Entertainment Weekly today. New Thrones director Matt Shakman discusses the size of the khaleesi’s dragons, which have grown by leaps and bounds every season.

“The dragons this year are the size of 747s,” the director tells the magazine. “Drogon is the biggest of the bunch — his flame is 30-feet in diameter!”

Shakman may be exaggerating, but considering how quickly the dragons have been growing each year, it’s probably close to the truth. And what are the fiery scamps up to, now that they’re fully grown, or nearly so? Shakman isn’t saying but we can hazard a guess.

Our sources previously confirmed he’ll be helming episodes 4 and 5 of the new season, which feature some intense action. If you’d like spoilers, check out our report from December!