Dragonpit set construction begins for next Game of Thrones Season 8 location shoot | Watchers on the Wall | A Game of Thrones Community for Breaking News, Casting, and Commentary 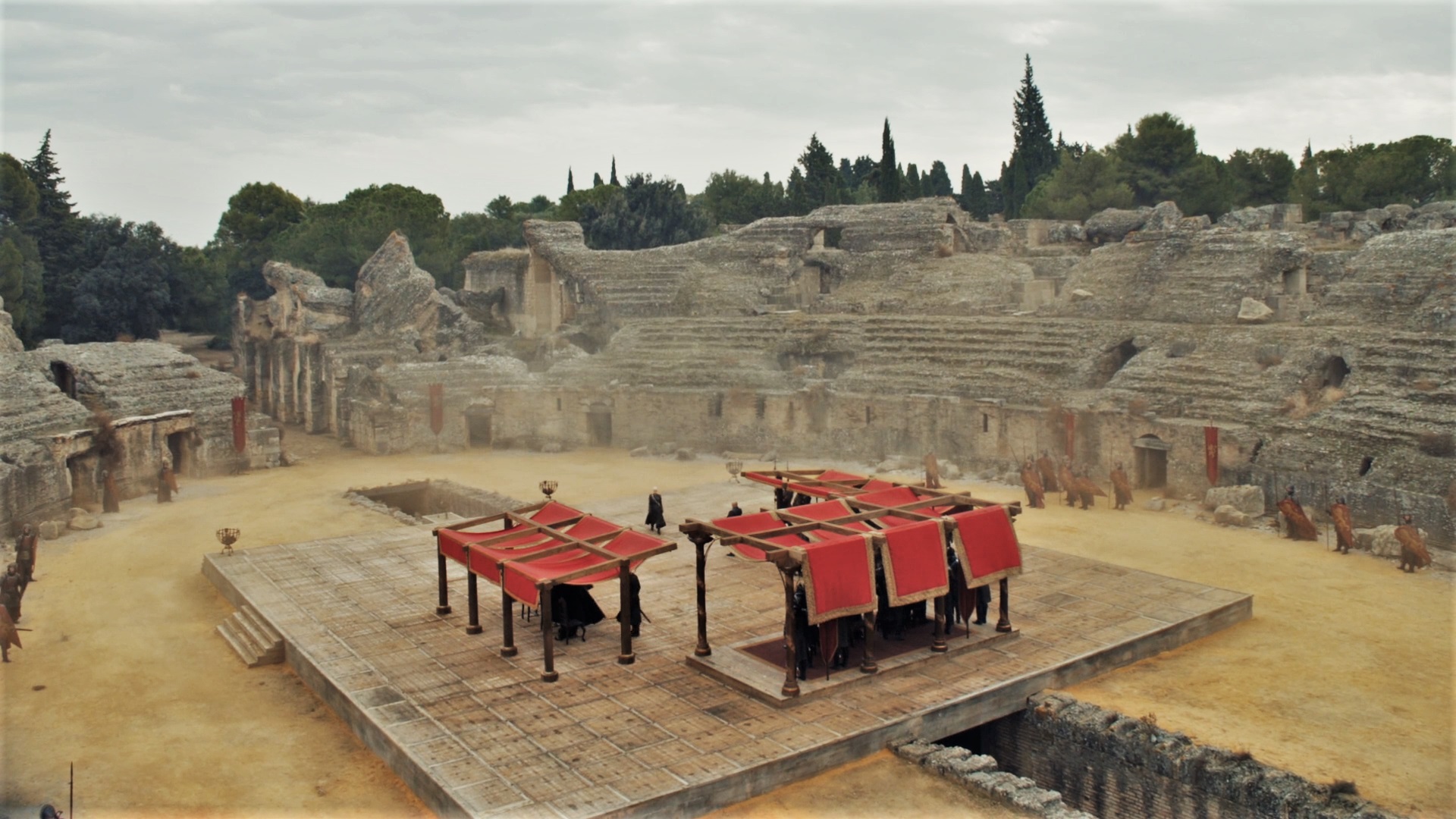 The Dragonpit as it looked in season seven’s “The Dragon and the Wolf.”

The Dragonpit will return in season eight and we may see more of it than last time. Filming in Santiponce, Seville will commence before the end of April, so production is already underway to make the Roman amphitheater of Itálica look like the Dragonpit of King’s Landing. Below, we bring you a first glimpse at how that work is going!

Last Sunday, Dani Llanos visited Itálica’s ruins in Santiponce and, as you can see, the crew was already on site, with the amphitheater partially off-limits during construction: 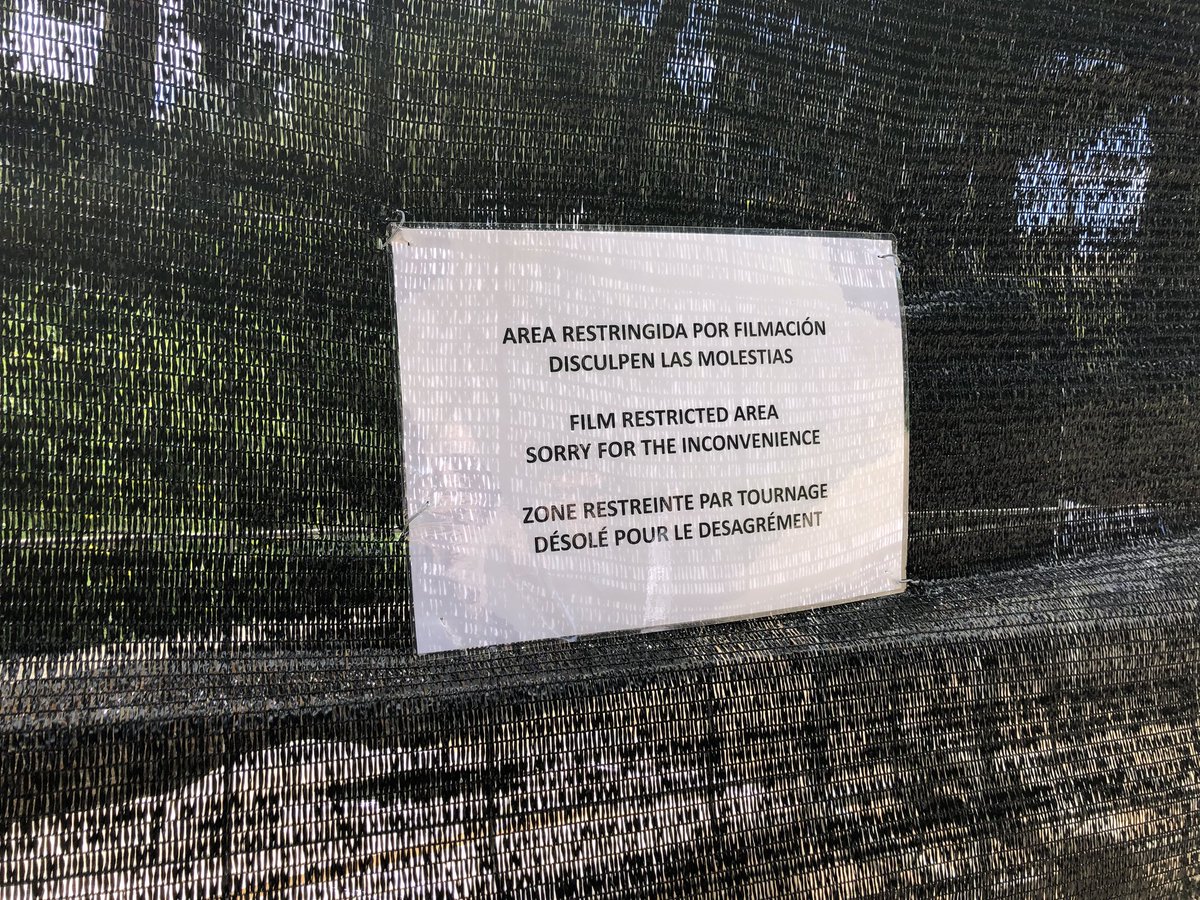 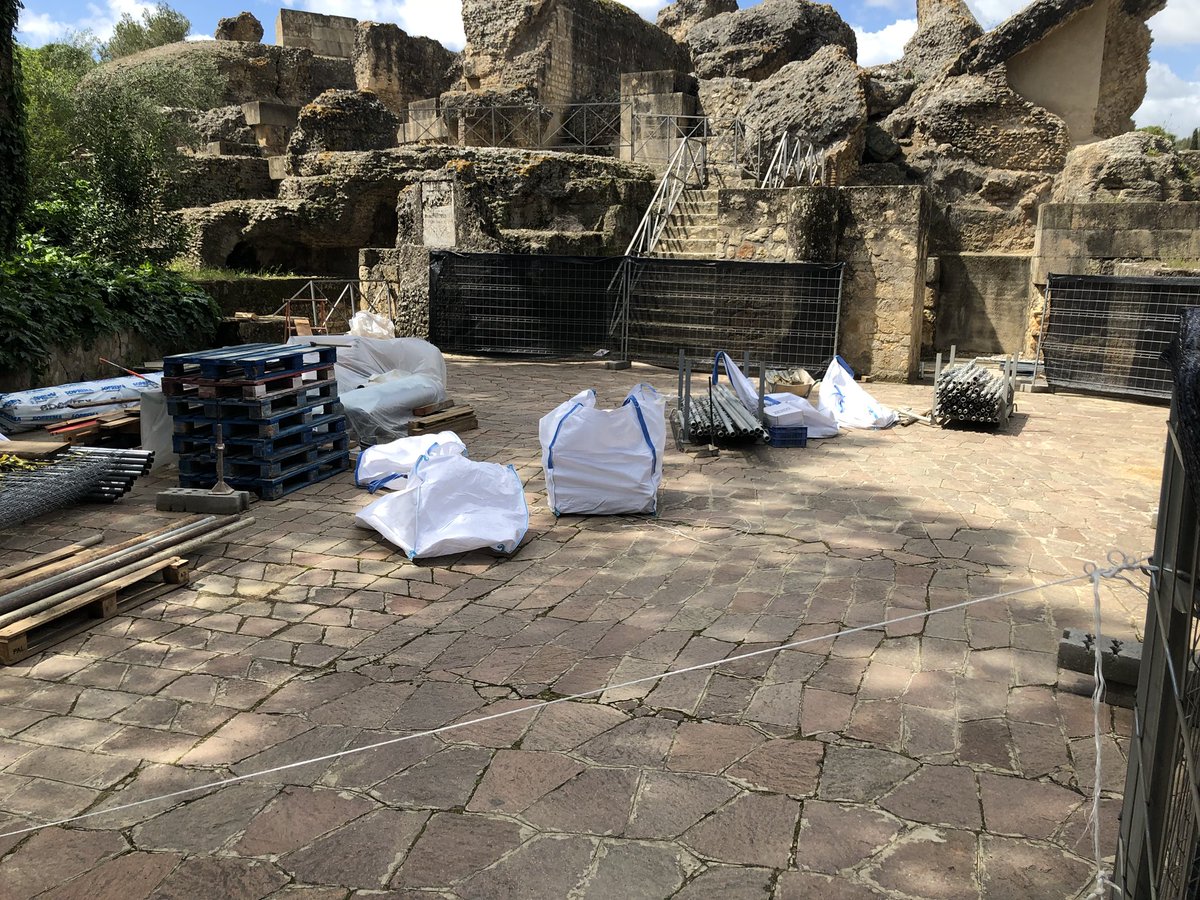 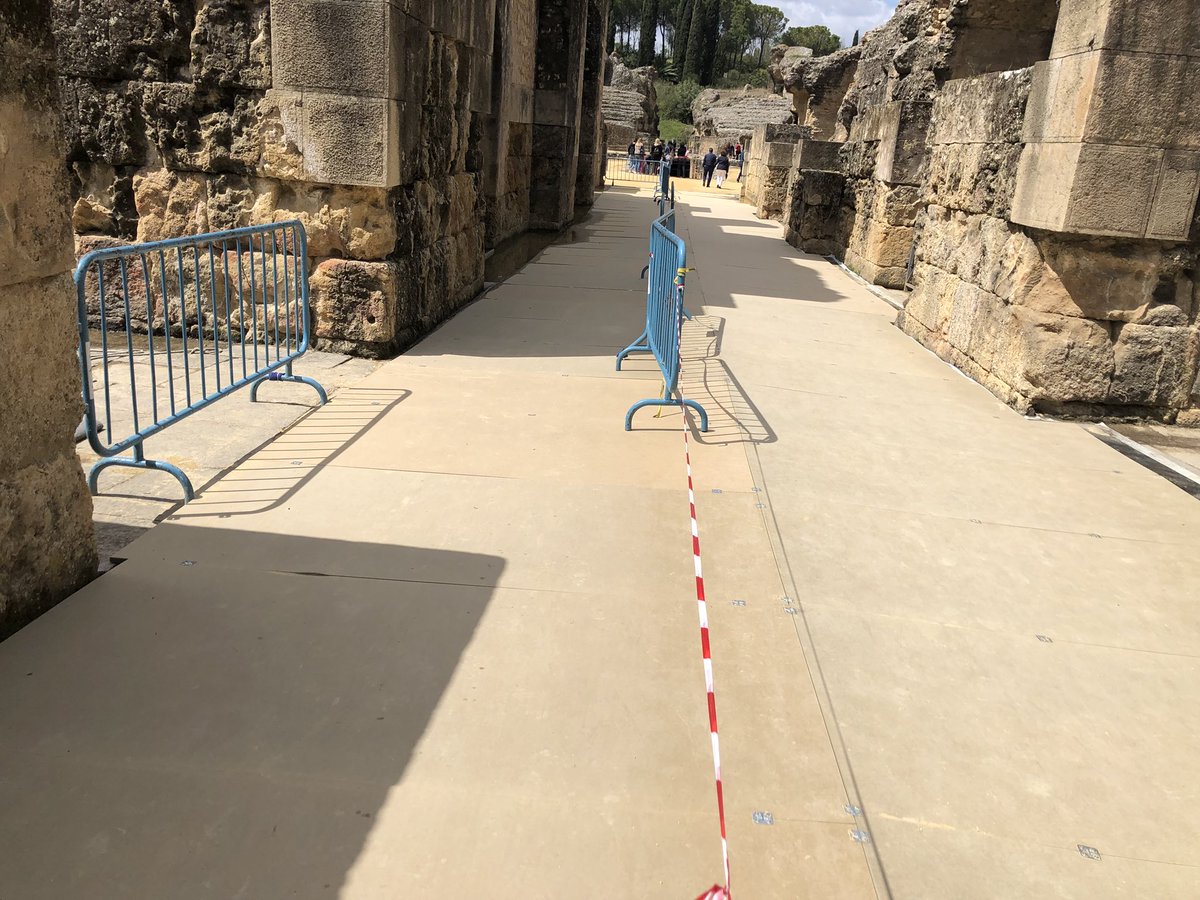 Additionally, va stark shows the pit in the center of the arena is already being covered: 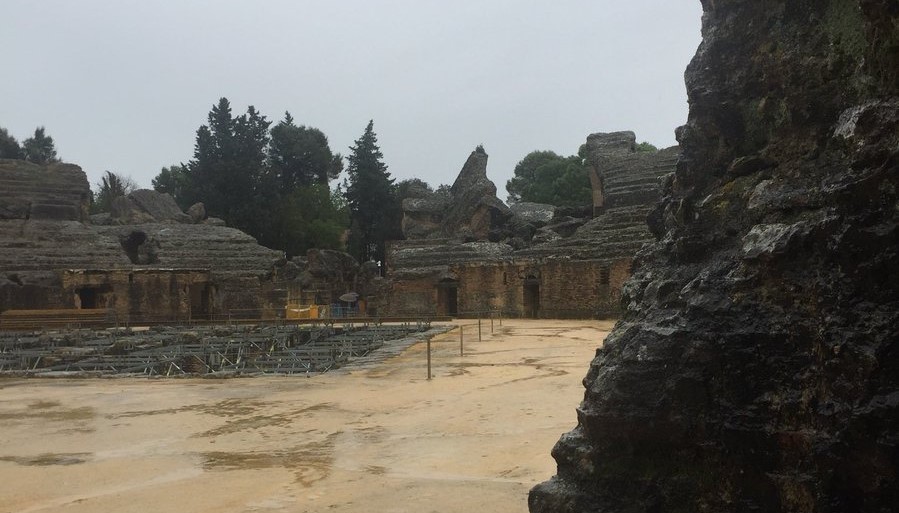 The pit, once used to hoist animals to the arena, wouldn’t really belong in a structure built to keep dragons, instead of to entertain the people with blood games. But that’s not the only reason for hiding it: just as in season seven, as you can see in the screen capture at the top of the article, a platform is being built over the animal pit.

In “The Dragon and the Wolf,” Cersei used this dais for her summit with her many enemies. Is it being rebuilt just so the Dragonpit looks just like it did last time we saw it? Or will this central stage be put to use again? If that’s the case, will it be for a similar purpose—another parley? Or a more bloody affair, like a duel or trial by combat?