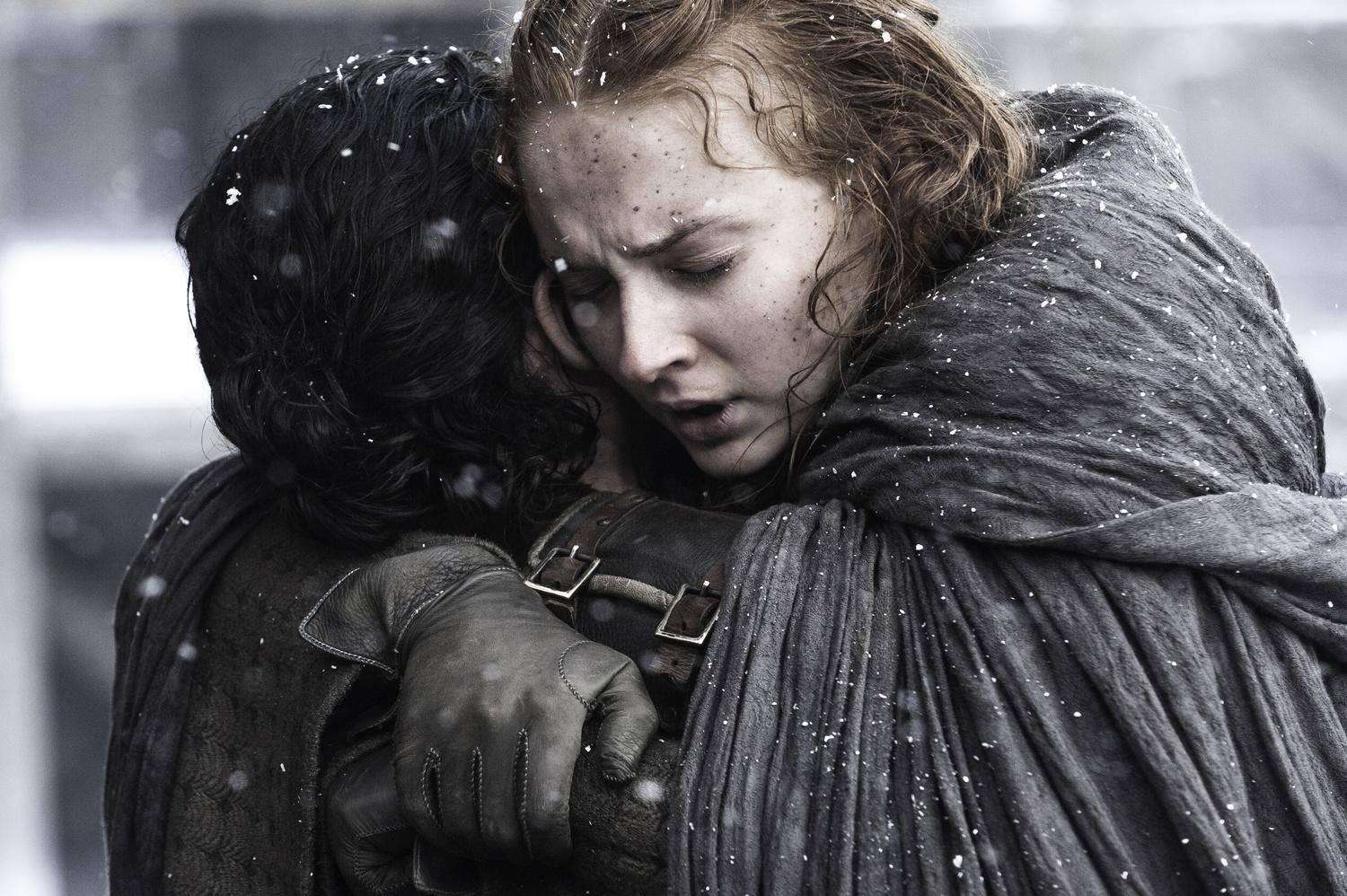 Director Daniel Sackheim, the man behind the two most recent episodes of Game of Thrones talks to the Wall Street Journal this week about his methods and the creation of the show.

Along with the interview, the newest edition of “The Game Revealed” has turned up online, offering behind the scenes material and more insight from Sackheim on his inspirations behind “Oathbreaker” and “Book of the Stranger.”

While talking to WSJ’s Michael Calia, Sackheim provides details on Daenerys’s fiery moment in the fourth episode of the season. As for the flames surrounding the khaleesi as she walks out of the temple, Sackheim says that “90 percent of them are real. Through some magic, the actress herself didn’t actually have to walk through a wall of fire, but we did have someone walking through a wall of fire.”

The director discusses his techniques for helping the actors achieve their performances. Using the scene with Missandei (Nathalie Emmanuel), Grey Worm (Jacob Anderson) and the distasteful negotiations with the slavers as an example, Sackheim explains, ‘I did my coverage on them first, and when they actually posed questions about it, I said, “Let’s not talk about it.’ Let’s go in and start shooting the scene because I actually wanted them to be confused. Because that sense of confusion seeps its way into the character itself. There are some moments where Missandei is communicating with Varys and trying to figure out where he’s going. I find that to be effective sometimes.” He says there are “little tricks” and they tend to do “lots of rehearsal” on Game of Thrones.

Of last Sunday’s most emotional scene, WSJ asks Sackheim, “How many different ways did you try playing the reunion scene between Sansa and Jon?” and the director replies, “One. The way you saw it.”

Sackheim speaks more on Daenerys and Jon Snow at the WSJ, so visit the complete article for more!

The newest video from “The Game Revealed” series has turned up online, so watch it while you can! The docuseries covers two episodes at a time, going behind the scenes with cast and crew interviews, with Sackheim in particular sharing a great deal of insight. The video for “Oathbreaker” and “Book of the Stranger” is here:

The director observes that the two episodes are thematically linked, with Jon and Daenerys both experiencing a rebirth, him in the cold, and her through fire. Ice and fire.

“The Game Revealed” takes us through Jon’s reverse stages of grief, and includes more on the hanging of the Night’s Watchmen, Ser Arthur Dayne and the Tower of Joy, and the filming of burning of the Dosh Khaleen temple.

I found the info on the Tower of Joy most interesting. Sackheim explains his inspiration for the segment was in fact the classic Sergio Leone western Once Upon a Time in the West.

I do enjoy these behind the scenes extras, so keep ’em coming, HBO!