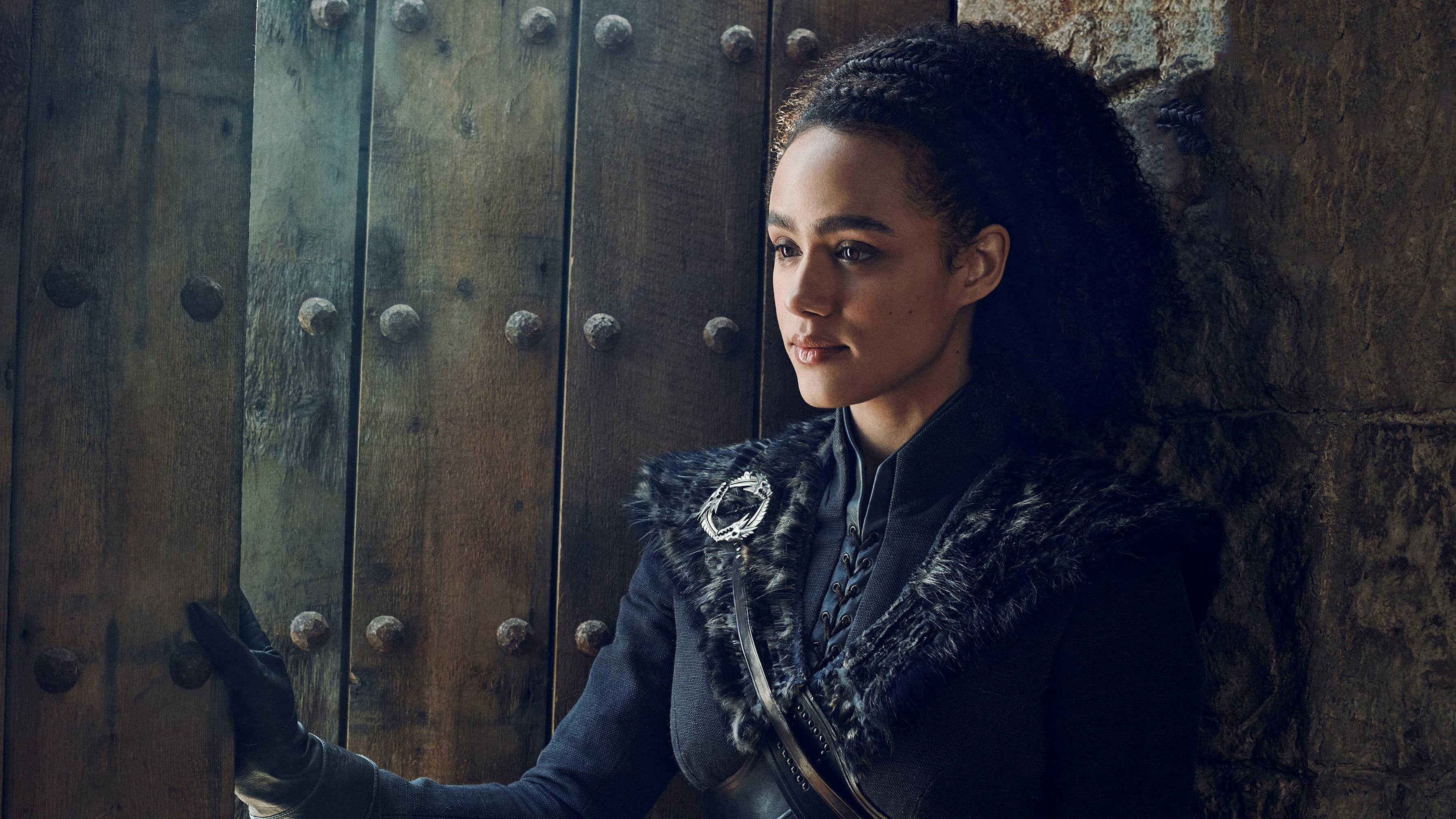 In a show that is often (if sometimes wrongly) defined by the cruelty and short-sightedness of some of its characters, Missandei’s kindness, perseverance, and loyalty made her stand out from the cast. Indeed, many of us hope to ever be as worthy of the kind of loyalty that Missandei so thoroughly inhabited.

Nathalie Emmanuel made her first appearance in the Season 3 premiere “Valar Dohaeris” as the translator owned by the cruel Kraznys mo Nakloz (Dan Hildebrand). Instantly we could see that there was a deeper brilliance and complexity in the character than how she was initially presented and that in large part was due to Emmanuel’s charismatic performance. She added an instant depth to the character, a depth she would build upon beautifully as the series progressed.

Missandei let a slight glimmer of a smile through when Daenerys (Emilia Clarke) proclaimed “All men must die. But we are not men.” As the series progressed, Nathalie peeled away at the layers of trauma that Missandei had suffered from, giving us glimpses at the woman underneath. When she first erupted into genuine laughter, it felt cathartic. Nathalie’s laughter evoked a character who was perhaps for the first time feeling a true freedom to be herself. 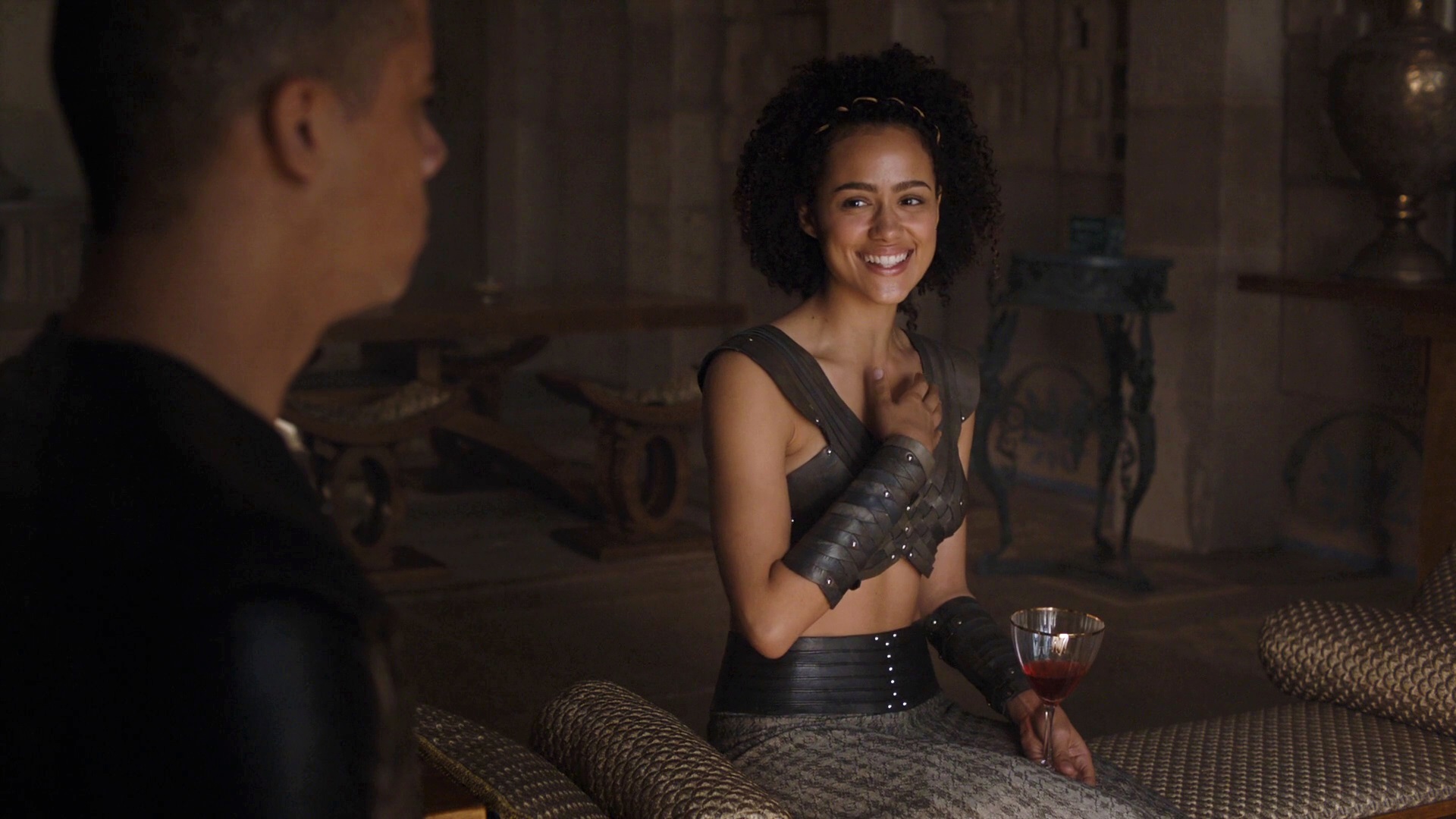 That scene is perhaps Nathalie’s best performance in the series. You could see in her performance how suffering had impacted those intricate layers of emotions. There was a hesitation in feeling the freedom to laugh and live, a guilt over how those desires intersected with the trauma of her past, and a true joy that she was able to do so. It was beautiful to see her powerful relationship with Grey Worm (Jacob Anderson) build to where she could see a life for the two of them and heartbreaking to see that come to such an untimely end. None of that would have been as impactful without Nathalie’s performance.

Outside of the Thrones universe, Nathalie is known for her roles in such blockbusters as Furious 7, The Fast and the Furious, the last two Maze Runner films, and a key role in the lauded British soap opera Hollyoaks. She will be appearing in the miniseries Four Weddings and a Funeral along with Nikesh Patel, Rebecca Rittenhouse, and John Paul Reynolds. You can also catch her voice acting talents in the upcoming Netflix animated miniseries The Dark Crystal: Age of Resistance, where she will be joining such name talent as Alicia Vikander, Jason Isaacs, Mark Hamill, Helena Bonham Carter, and her Thrones co-star Natalie Dormer! 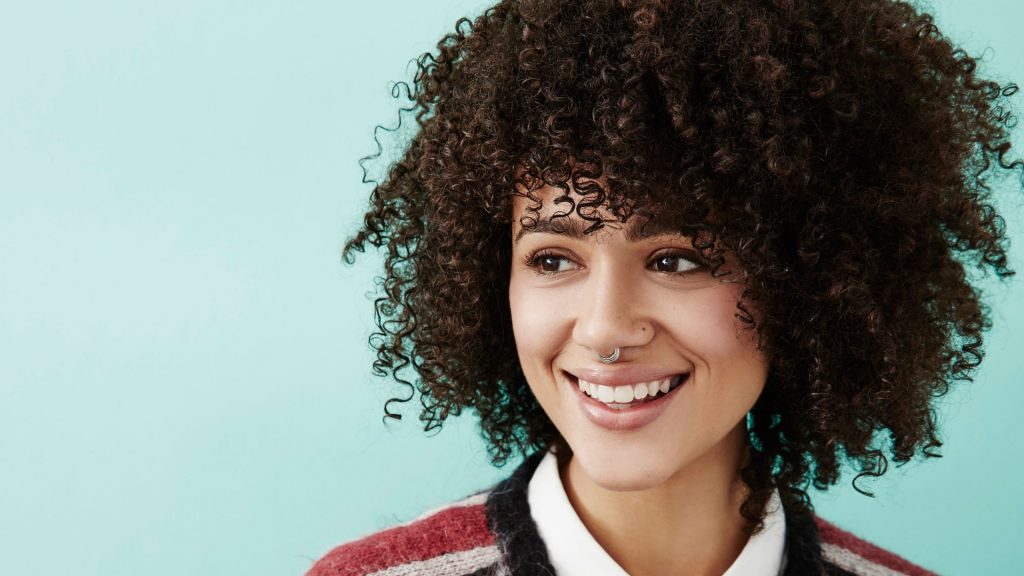 I will miss you in these final two episodes greatly, Nathalie! And I can’t wait to see what you do next.

I know it hurts. But Somewhere in the multiverse 👑🌞🌴@missnemmanuel 🙌🏽 pic.twitter.com/nP2vdYqkeH