Curtain Call: Keisha Castle-Hughes | Watchers on the Wall | A Game of Thrones Community for Breaking News, Casting, and Commentary 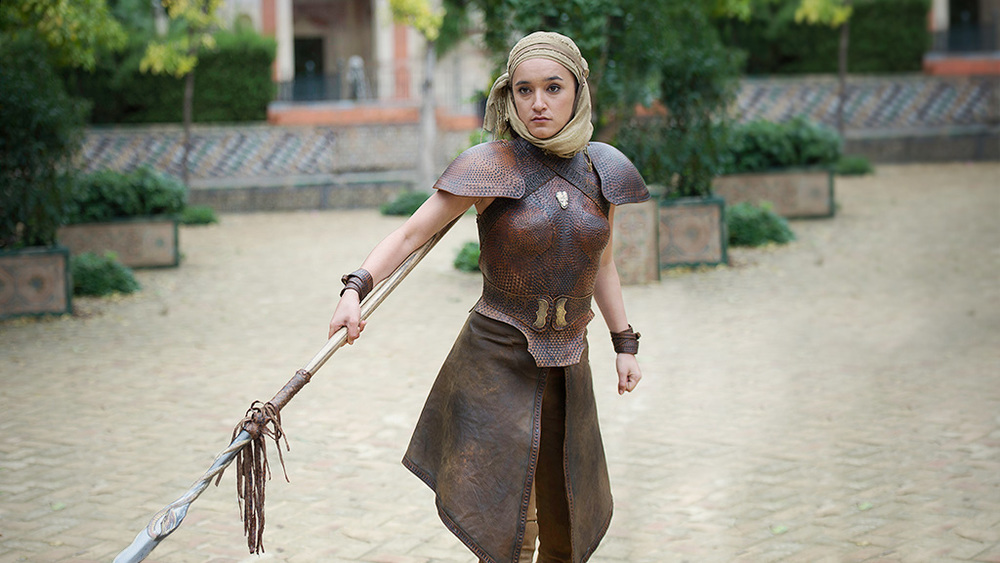 By Petra Halbur and Luka Nieto

Keisha Castle-Hughes is one of those rare actors whose intensity and passion in her performance on Game of Thrones could be largely attributed to the fact that she was a fan before she was cast. Obara Sand’s gruesome death at the hands of Euron Greyjoy marks the end of an actresses’ brief run on the show who nonetheless played her character with the commitment and passion only an enthusiast can muster.

For me, Obara was one of those characters who grew on me the more I learned how much the actress loved and understood the character she was playing:

I was really interested in playing one of [the Sand Snakes] because #1 as a fan of the books I always thought that if there was one place that I’d like to live in it would be Dorne. It kind of seemed like the most appealing place to live and you’ve got the highest chance kind of living a longer life as well … What attracted me to playing Obara was her strength … and not just her physical strength but also the fact that she’s the eldest of all these girls and these are huge responsibility on her part to lead them, especially once her father’s death, and how do you portray that via some whose quite tough and probably wouldn’t cry but also who takes on the role of looking after her sisters immediately.

Obara’s monologue in “Sons of the Harpy”, plucked word for word from A Feast for Crows to convey the same thematic purpose, manages to convey everything you need to know about the character, and Keisha delivers it fiercely: Obara relates how she met her father and chose the spear as a way to follow in Oberyn’s bellicose footsteps, and then proceeds to prove her point by killing the merchant captain with said spear; in other words, Obara chooses war, a path that ultimately results in the tragic death of many, including their new queen’s Hand’s niece Myrcella and Obara’s own half-sister Nymeria. 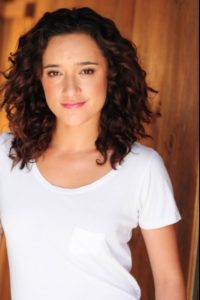 While Game of Thrones is certainly the highest profile project that Castle-Hughes has been a part of to date, she was nominated for an Academy Award at the age of 12 for her performance as Pai in Whale Rider, making her the youngest actress nominated in that category at the time. Other memorable roles include the Queen of Naboo in Star Wars Episode III: Revenge of the Sith, and, interestingly enough, Virgin Mary in The Nativity Story opposite Oscar Isaac, who played Joseph (so, you know, if you have any interest in watching Obara Sand and Poe Dameron cuddling a little baby Jesus, maybe check it out).

There is no doubt in my mind Castle-Hughes will keep having many interesting roles in her career, but her Game of Thrones story is now over and we must bid farewell. Ultimately, what makes Castle-Hughes’ departure quite sad is the unfullfilled prospect of getting to know her character a little bit better, and that, after the delight of seeing Oberyn’s bastard daughters become great friends behind the scenes, that is over as well. More than anything else, the dedication of Keisha to the role cannot be denied.