Curtain Call: Jonathan Pryce | Watchers on the Wall | A Game of Thrones Community for Breaking News, Casting, and Commentary 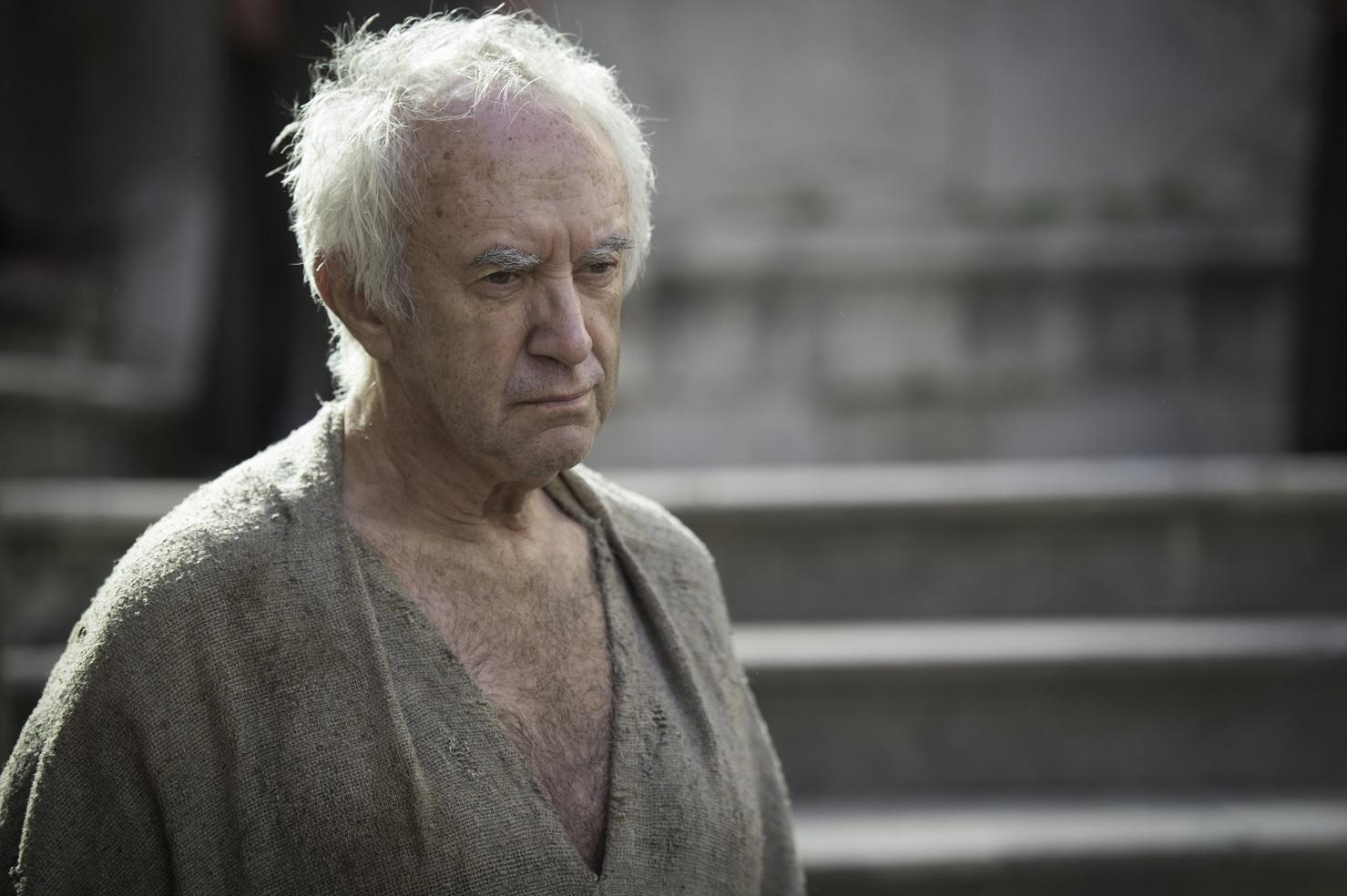 There are castings for Game of Thrones that, when announced, you think “Holy [string of obscenities], we got THEM?!” Actors the fans chose and hoped for, or performers so amazingly gifted there is little dissent even in a fandom likes ours that thrives on debating every little thing. The dream castings.

Heading into season 5, we were lucky enough to get two of those castings. Alexander Siddig as Doran Martell was one. And the other was Jonathan Pryce, taking on the role of the High Sparrow, the man who would outplay Cersei Lannister…for a time. The High Sparrow’s faith and cunning carried him for two eventful seasons of Game of Thrones, but in the end, the Lioness Queen reigned supreme, annihilating all her enemies including the High Sparrow in the season 6 finale.

It seems as though it was just yesterday that Pryce’s casting was announced, along with several others, at San Diego Comic Con 2014.

I was still reeling from the high of having Siddig in the cast, when the video finished up with Pryce, an actor I’ve been a huge fan of for twenty years.

To be honest, I hadn’t invested much thought or emotion into High Sparrow’s onscreen portrayal before then. He was Cersei’s ascetic nemesis throughout the later books in the ASOIAF series. But he’s not the most exciting character, is he? Obnoxiously pious, underestimated and sly in a quiet fashion, even in print we can see her fall coming before Cersei does. He’s not the sexy sort of villain you can root for. He’s the face of the Westerosi Inquisition, and we’re left shaking our heads at Cersei’s folly in empowering the movement and this man.

But putting Jonathan Pryce in the role? You have my full attention. Now I’m interested, now I want more. 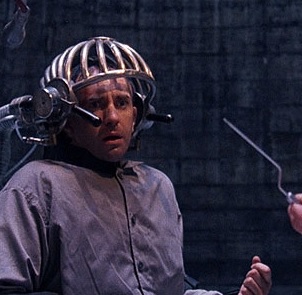 Strangely enough, it wasn’t his star-making turn in Brazil that made Pryce a favorite (though the Terry Gilliam surrealist cult classic is a great movie). It wasn’t his part as Governor Swann in the Pirates of the Caribbean movies, or appearances in movies like Glengarry Glen Ross, Ronin, The Adventures of Baron Munchausen, Something Wicked This Way Comes, HBO’s Barbarians at the Gate, or playing the villain in the 007 flick Tomorrow Never Dies. It wasn’t even his wonderful turn as Lytton Strachey in one of my favorite movies, Carrington.

No, my love for Jonathan Pryce stems from my other nerdy passion in life: musical theater. Like most actors from the UK, he has a strong background in stage performance with plenty of Shakespeare under his belt, and he picked up a Tony Award in 1977 for his work on the contemporary play Comedians. Pryce returned to the stage in the 1990’s, carving out a corner for himself as a musical leading man. Originating the role of the Engineer in Miss Saigon, he was gloriously obscene, sharp-edged and hilarious, shimmying and deal-making his way to another Tony Award. He was Guido in Nine, Fagin in Oliver!, Henry Higgins in My Fair Lady, and performed “Blow Gabriel Blow” in De-Lovely. In 1996, Pryce appeared alongside Madonna in the big screen version of Evita, singing as Juan Peron. In every musical role, he was different and delightful, but in every character, there was a thread of intelligence and wit as well. 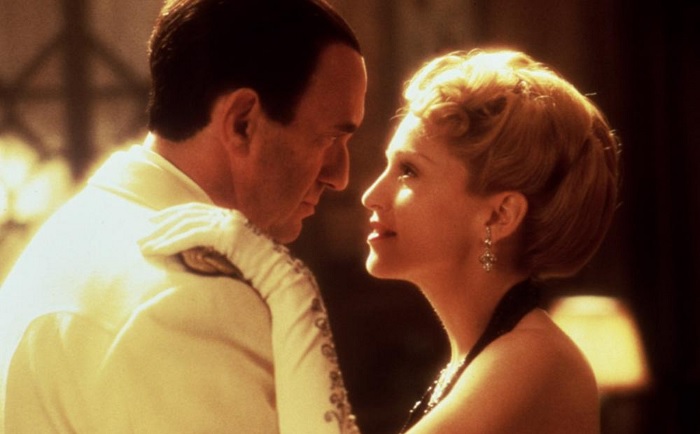 Over the decades, Pryce bounced between the stage and screen, building up a résumé any actor would envy. In recent years, he’s developed a knack for playing men of power, holy men and leaders who were both. And so it’s no surprise that when he found his way to Game of Thrones, it was in the shape of the High Sparrow, a man with a powerful voice of his own, and the will to lead the people.

From the beginning of his time on the show, Pryce’s nameless sparrow was something of a paradox, humble but with the self-possession of the highborn men and women he faced. The cast of Game of Thrones stepped up their game whenever they faced the High Sparrow, with Lena Headey, Natalie Dormer, Diana Rigg, and Dean-Charles Chapman all doing some of their best work while tangling with the wily holy man. 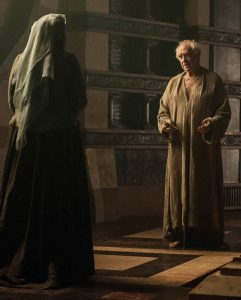 My favorite episode for the High Sparrow is “The Gift,” the season 5 episode where we see him challenge the Queen of Thorns and finally arrest Cersei. Pryce and Rigg are a dream pairing, and many were waiting for the tart-tongued Olenna Tyrell to take on the prim High Sparrow. You have to love that touch of humor when each acknowledges their physical failings before getting down to business.

But when he leaves the Queen of Thorns wordless, her threats worthless, it’s a stark (no pun intended) realization: the power didn’t lay where we had been assuming it did all along. “You are the few, we are the many. And when the many stop fearing the few…”

The Tyrells suffer, but Cersei has her own nasty fall shortly thereafter. The High Sparrow draws Cersei in slowly before revealing that Lancel has revealed her own sins to the Faith. She may be the king’s mother and a former queen consort but that’s meaningless to the High Sparrow. The cold light, that touch of malice in his eyes as he wins- if you love Cersei, you’ll want to kill him for it. If you hate Cersei, you’ll be cheering him on. Either way, Jonathan Pryce was brilliant.

He brought his charismatic and focused performance to every episode he was in, until the last. It would have been easy to go over the top with the character, but Pryce was in control, delivering a subtle and smart take on the role. Even in the sept of Baelor, as Margaery warned him that Cersei was up to something, you could see the slight flickers of doubt creep in as he brushed them aside and pushed onward. And at the very end, well- a picture says a thousand words. 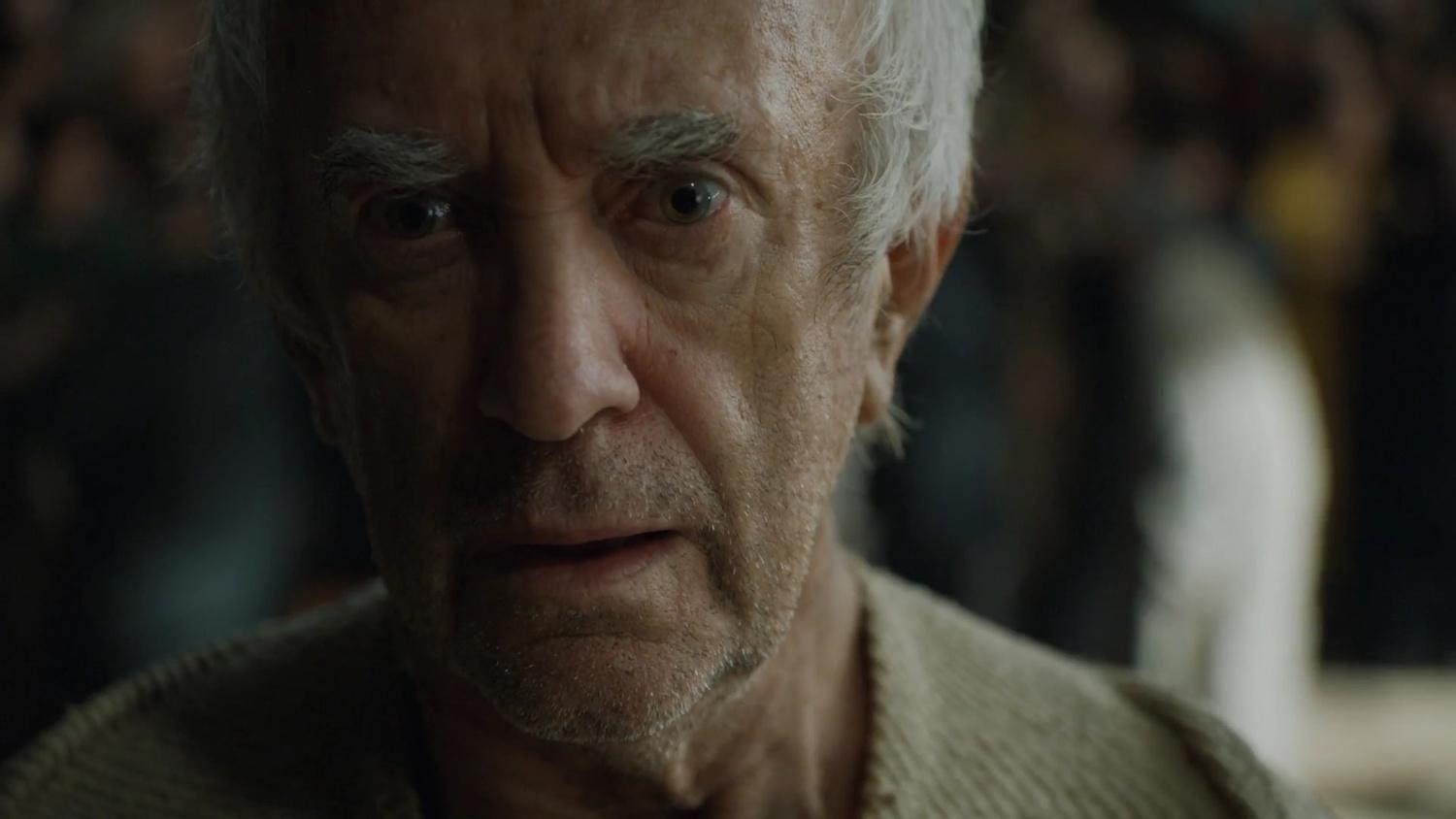 Pryce was everything I could have hoped for in a High Sparrow. He was the dream casting I never considered, and though King’s Landing will be better off without the Sparrows, certainly Game of Thrones will be poorer for not having Jonathan Pryce among the cast anymore.