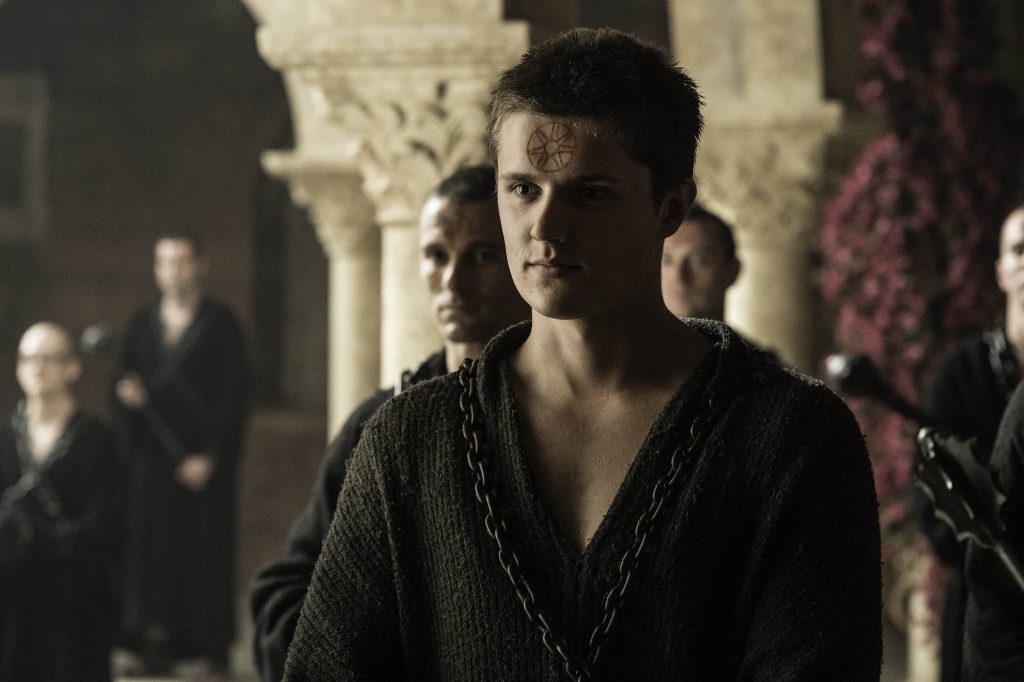 To salute Eugene Simon’s performance as Brother Lancel, formerly Lannister, we have a guest post by WotW friend and surveymaster James Rivers.

On most television shows, an actor must portray how his character changes over time. Sometimes that change is transformative and quick, but usually it happens more slowly.

Eugene Simon did not have that luxury in his portrayal of Lancel Lannister on Game of Thrones. The first two seasons, he played an intimidated pushover devoted to his older cousin (and queen), Cersei. After two seasons off, he returned to the role and had to immediately sell his character’s unseen metamorphosis into a pious religious fanatic.

He pulled off both “versions” of Lancel with seeming ease.

We first see him in episode 3 of the first season being mocked by King Robert as he serves wine: “Gods, what a stupid name. Lancel Lannister. Who named you? Some halfwit with a stutter?” 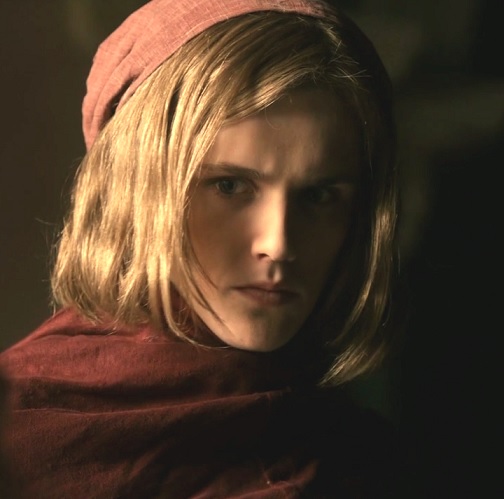 With Lancel’s reply, “It’s empty, your grace,” referring to his wine pitcher, Simon was off and running. In Season 1, he helped Robert into his ill-fitting armor, as well as his grave, and hooked up with the king’s widow. In Season 2 he tried, and failed, to go toe-to-toe with Tyrion and eventually was forced to be his reluctant informant — at one point having a now-forboding conversation about Cersei hoarding wildfire.

In an interview with TV Guide during Season 2, Simon described Lancel as “fundamentally not made of much,” someone “dutiful” to his house who has ambitions, but “doesn’t have the tools available to him psychologically to actually be anything more than a boy.”

After Lancel’s injury at the Battle of the Blackwater, Simon vanished from the Thrones screen, but those who’d read A Feast for Crows figured he might show up again. Turns out Simon thought so too, and had been preparing for a possible return. 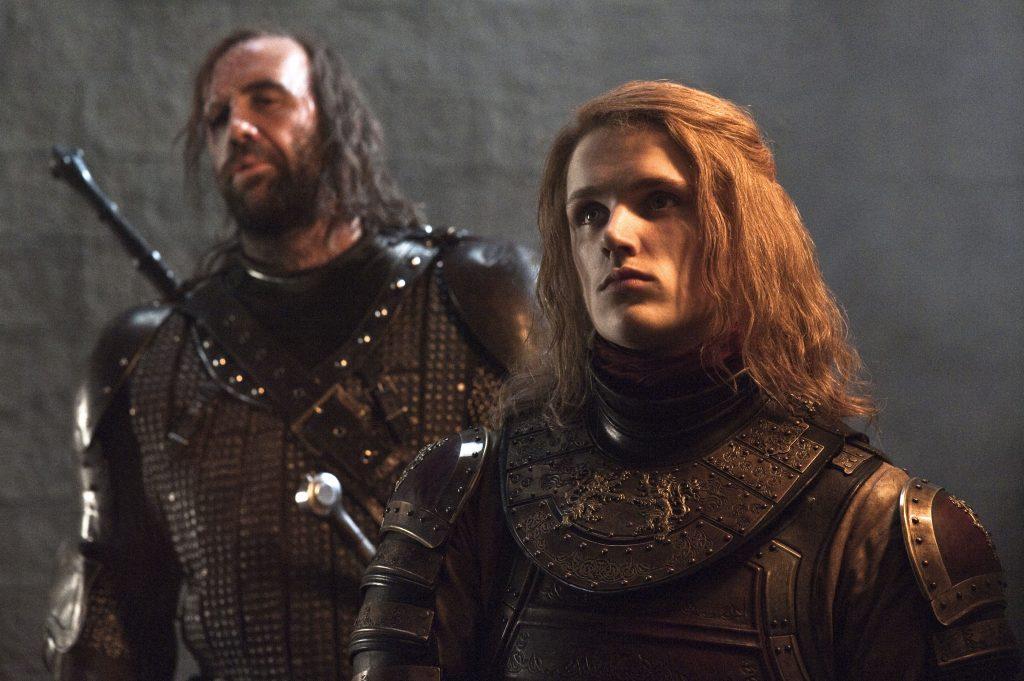 “I was quite raring to go,” he told TV Guide in another interview, for Season 5, “for people to see just how this boy figure in the first two seasons could become someone of such influence and intimidation through really being at first an underdog.”

And so at the start of Season 5, Lancel re-appeared as a “sparrow” devoted to the faith of the Seven, clad in a simple robe and with shorn hair.

If Simon returned to play a character transformed in looks and spirit, so too, did he return to a show transformed — to use his own words — from an underdog to something of influence. That had to make playing Lancel 2.0 that much more intimidating. But he pulled it off, giving a performance in his first big scene back (in which he seeks forgiveness from Cersei for what he did with and for her) that effectively demonstrated Lancel’s new nature, called back to previous events, and made fans of Cersei worry. 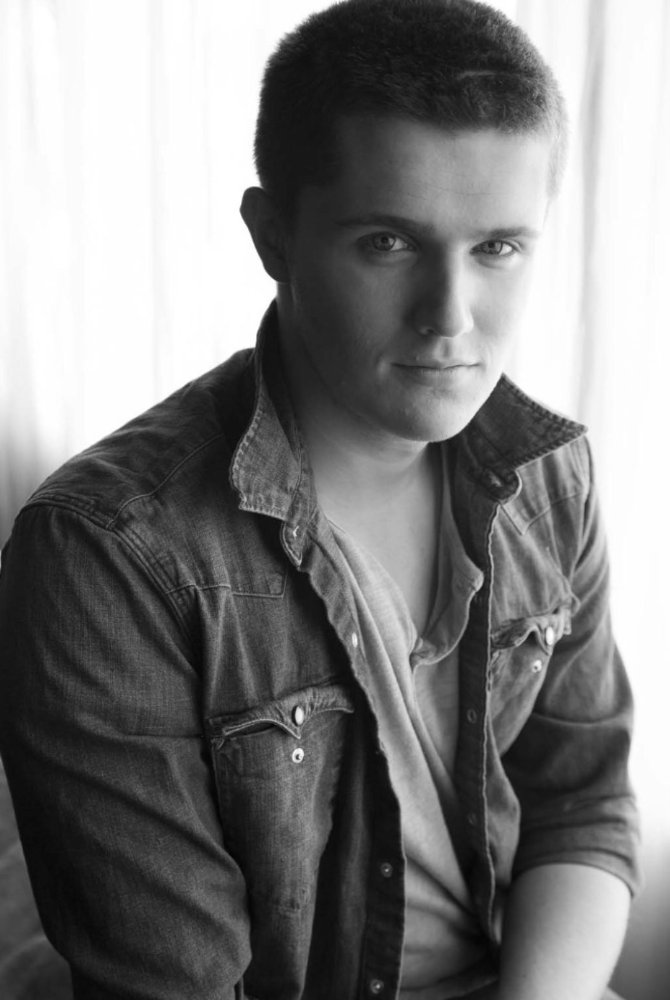 Simon continued to recur through Seasons 5 and 6 as the Cersei vs. the Sparrow plot advanced through its varied power shifts. And the Lancel we ultimately were left with, staring at death in the form of green fire, is a far cry from the one who once poured Robert wine.

David Benioff and D.B. Weiss almost certainly didn’t randomly assign Lancel to be the one featured in an excruciatingly tense scene as, knife wound and all, he dragged himself in vain to nearly melted candles set in a pool of wildfire. With him, we witnessed the horror of the initial explosion. They needed someone familiar to the audience to witness the horror of the initial explosion, and likely wanted wanted to give Simon’s long-time character closure.

“They told me I had a scene coming up in the season finale which Lancel is at the very centre of,” he told the Independent after Episode 10, adding that he has several offers involving “psychologically impaired characters.” Wonder why…

And while he’d probably rather remain on what is now the biggest show in the world, he told the paper he is “very happy with the way Lancel went out.”

He went out, of course, with a proverbial bang. 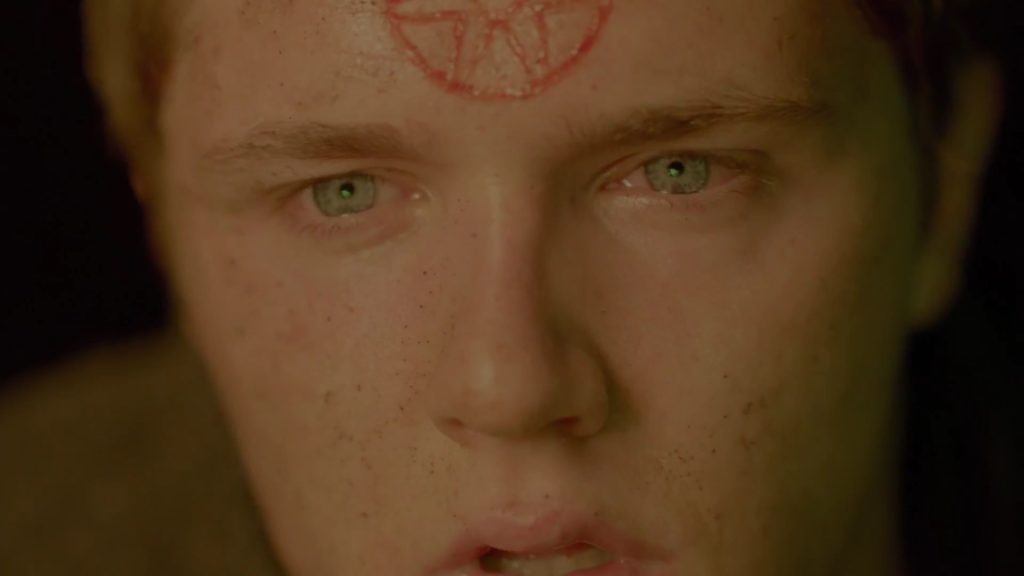