Curtain Call: Essie Davis | Watchers on the Wall | A Game of Thrones Community for Breaking News, Casting, and Commentary 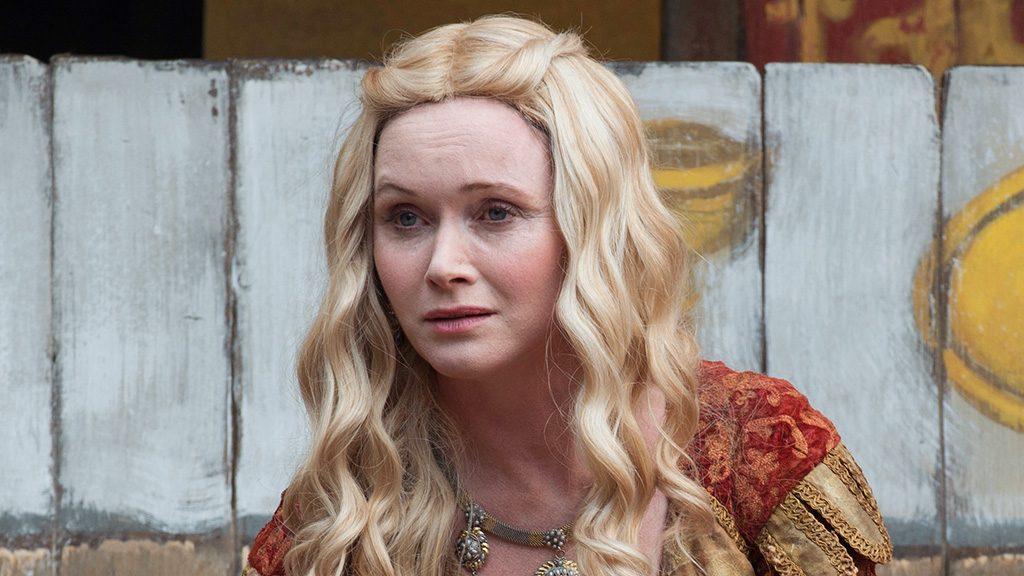 Her kindness towards Arya saved her life once but the Waif ensured it wouldn’t again. After nursing the shanked Stark back to health, Lady Crane was executed by the Faceless [wo]Man.

We’d originally announced back in September that Australian actress Essie Davis had been cast as the leading actress in the colorful Braavosi theatre troupe. The casting call for the role described Lady Crane as a “fun, charismatic, rum-drinking actress in the troupe” which Davis certainly brought to the role. Her elegance and captivation of the audience mirrored the Stark mother she reminded Arya of and the fierce lioness who she portrayed onstage.

Davis’ emotional performance was the light of the troupe’s tale and Lady Crane’s compassion both saved and inspired Arya Stark. Like Arya told her, “It would all just be farting, belching and slapping without you.” 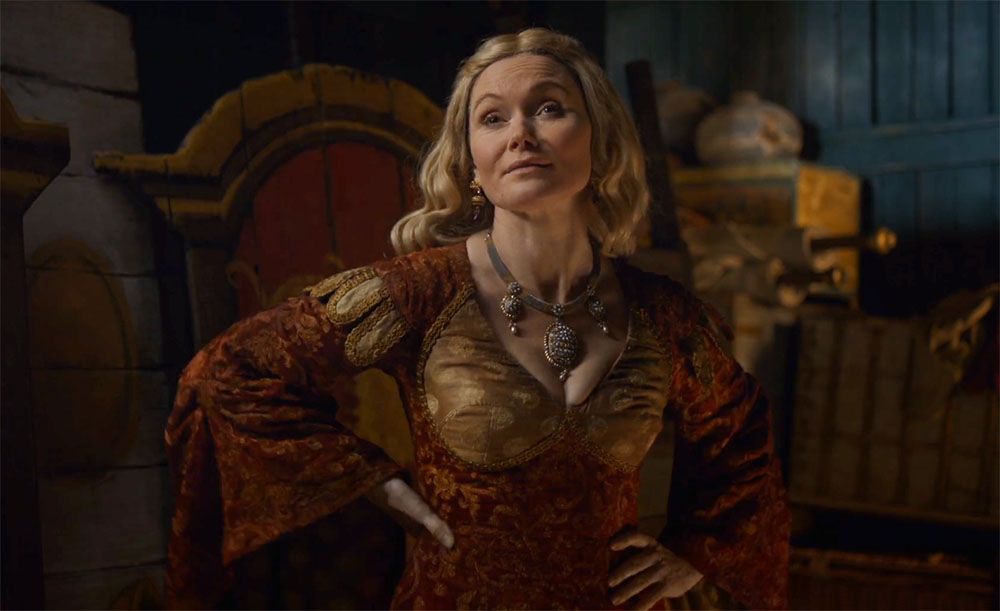 Essie Davis is known for her lead role as Phryne Fisher in Miss Fisher’s Murder Mysteries series, as well as roles in the highly praised horror film The Babadook, and in The Matrix: Reloaded and The Matrix: Revolutions. She is currently involved with the U.K. film Mindhorn and will be playing the Dowager Queen Elizabeth in The White Princess, set to air in 2017. Her agency CV tells us she’ll be appearing in the new Assassin’s Creed movie as Mary Lynch.

Lady Crane was essential to Arya’s character development as she reminded her of home as well as her own free will. Because of her, Arya was able to leave The House of Black and White as someone.

Essie Davis was a delightful addition to the Game of Thrones cast and will be missed as such. We wish her all the best with her future in the roles to come!