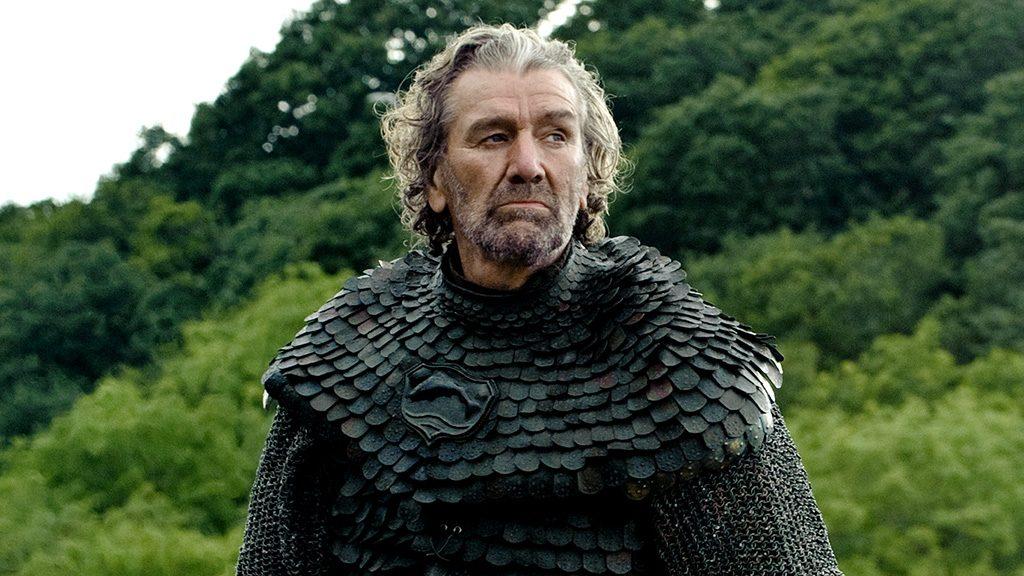 Long before we worried about Victarion Greyjoy or Arianne Martell getting cut from the show, it was the Tullys who looked to be the victim of the Adaptation Axe. When no Tullys appeared in either season one or season two of the series, most fans were becoming resigned to the fact that the fish-obsessed family would not be seen on screen. But then, prior to season three, came word that the Tullys were in and with them came everyone’s favorite cranky old uncle, the Blackfish.

Clive Russell, a veteran Scottish character actor, is no stranger to playing gruff characters. He’s made a name for himself in British television doing just that. So when he was cast as the Blackfish, most people felt he was a good fit from the jump. And he proved it in his first scenes, showing his annoyance and disdain for his nephew: first at Edmure’s inability to light his father’s pyre and then later while they are counselling Robb Stark. But then we see that the Blackfish has a softer side, and it’s brought out by his favorite niece, Catelyn. It was only a few scenes, but Clive Russell proved he had the chops to portray both sides of the Blackfish’s personality. 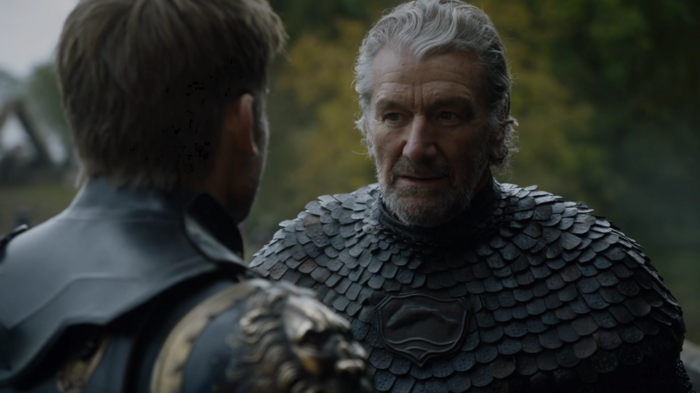 This year, the Blackfish returned after a two season absence. He had limited screen time but again Russell makes the most of it. His stand-off with Jaime Lannister was one of the best scenes of the season and showed the Blackfish’s toughness and resolve. And then again we see the affection he had for his niece when he remarks on how much Sansa reminds him of Cat. Ultimately, that remembrance softens his view of Brienne and he assists her in her escape from the castle, once the Lannisters claim it. Even so, it still doesn’t shake his conviction. The Blackfish died the way he promised he would, defending his castle and his home.

Russell brought all of this to his portrayal of Brynden Tully and for that we thank him. His performance showed that there was a depth to the character. I constantly marvel at how many characters Game of Thrones has, yet they almost all somehow manage to be memorable in some way. The writers are great at highlighting these minor roles in their scripts and giving the actors a chance to shine, and Clive Russell was more than up to the challenge. 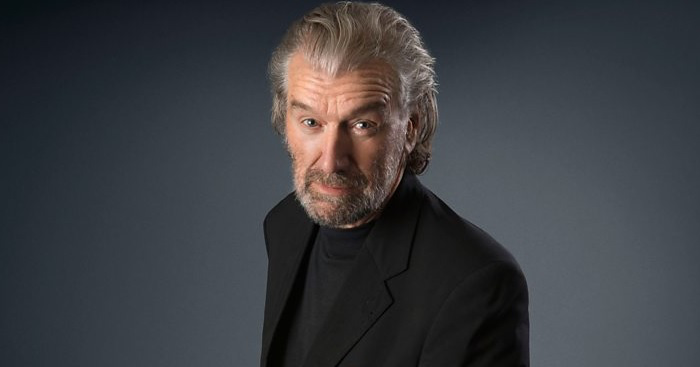