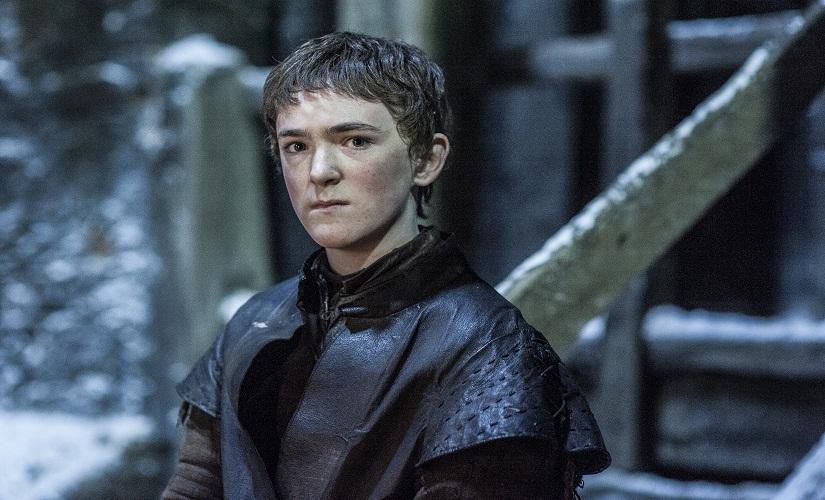 Well, the #FuckOlly movement has finally paid off.

In the last scene of “Oathbreaker,” the newly resurrected Jon Snow executed his traitorous Brothers, including Olly, the teenage boy who’d become one of the most hated characters on the show.

To be perfectly honest, I never understood the fandom’s bile towards Olly and I probably owe much of my sympathy for him to Brenock O’Connor’s performance.

Admittedly, Olly got the short end of the stick in terms of writing –

which led many viewers to denounce him as an annoying, one-note thorn in Jon Snow’s side. However, O’Connor still deserves credit for his performance, for not playing Olly as a young Brutus biding his time, but as a boy whose childhood was stolen from him, who witnessed atrocities and turned bitter when he was denied justice. As David Benioff put it in Inside the Episode for “Mother’s Mercy,” “Olly’s not a bad guy. Olly’s a kid who’s seen just way too much horror way too early and he makes a decision that’s a really hard decision for him but you understand where he’s coming from.”

Neither Benioff nor D.B. Weiss ever planned for the peasant boy from the Gift to develop such a tragic arc. In fact, the role was originally so small he didn’t even have a name.

In an interview with Westeros.org, Bryan Cogman revealed that O’Connor’s character was originally written only as “boy in hamlet” and was never intended to do more than deliver the Thenns’ message to the Wall.

Benioff and Weiss told Variety that it was Dave Hill, their assistant at the time (who’s since been promoted to staff writer and story editor) who proposed giving “boy in hamlet” a name and expanding his role to make him a Night’s Watch recruit and Ygritte’s killer.

According to Cogman, Brenock’s talent was a major factor in the decision.

“Brenock also had given an amazing audition so we knew he could handle it. And he and Kit have a nice dynamic- Kit rightly honed in on the idea that Olly reminds Jon of Bran and the family he lost.”

Despite the strength of his performance (and my assumption that most GoT viewers are old enough to distinguish between reality and fiction) … or perhaps because of it, O’Connor received some pretty deplorable hate mail when “Mother’s Mercy” aired in the United States.

“‘I’m going to murder you and your family, rape your corpses and feed them to my dogs.’ That was the first ever comment I got from that. So, yeah, it was quite brutal.” C’mon, GoT fans, we’re better than that.

O’Connor will appear next in the World War II drama, Another Mother’s Son. Hopefully the sixteen-year-old is at the beginning of a long and successful career.

I wish you well, O’Connor. Don’t let the bastards get you down. 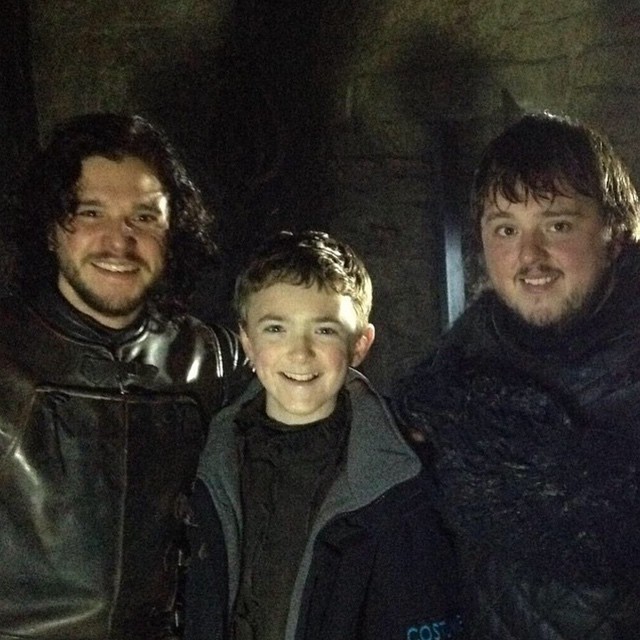