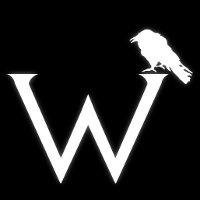 Game of Thrones pre-production news is thinner on the ground this year, as the show has pushed filming back until September of 2016. But casting has continued, we’ve heard. As reported back in June, GoT began casting for season 7, looking for a pair of Northern young people for a “a high-stakes scene.”

We’ve heard rumblings over the last couple weeks from our sources that the castings have continued but no major roles have been secured or leaked at this point.

More than just two young performers are being cast, we’ve heard there will be several, but the exact parts are still unknown.

As you can see, mentions of the ongoing auditions are beginning to surface on social media with this posting from the Yorkshire Academy of Film and Television Acting, regarding two of their teenage students:

We’ll keep our eyes and ears open, and share details as they come in!