Cavalcade of Game of Thrones actors share their personal reactions to Season 8 finale | Watchers on the Wall | A Game of Thrones Community for Breaking News, Casting, and Commentary 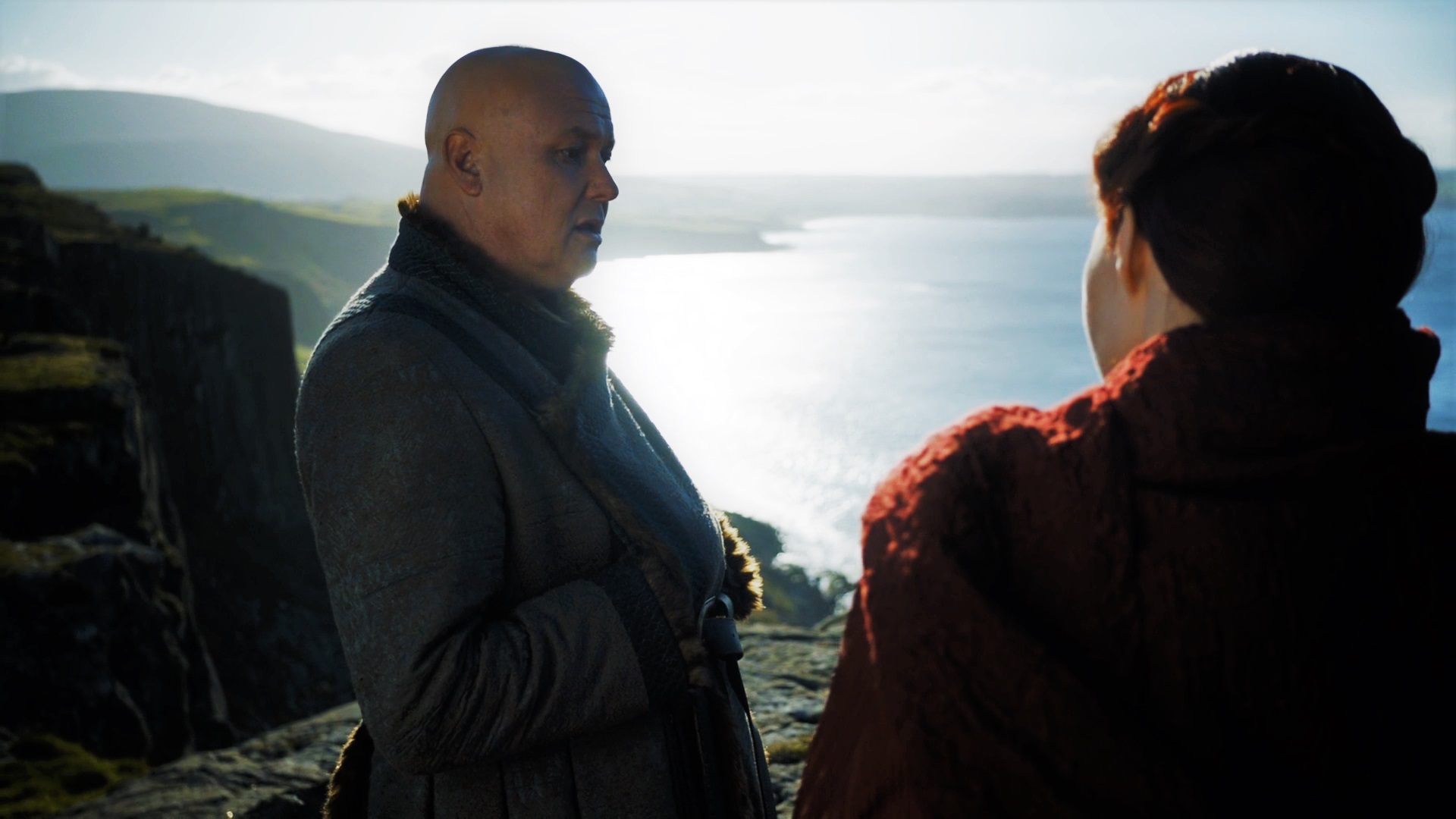 When it comes to Game of Thrones, the show is shrouded in such secrecy that every interview seems to be a challenge the actors set for themselves; how much can they tease without getting in trouble with their PR reps or the HBO juggernaut? We may just find out in a new interview with much of the cast, who tease the season as usual but are also frank about their reactions to the ending and how they expect it to be received.

Conleth Hill (Varys) doesn’t mince words with RadioTimes about the insurmountable hype building up to the finale, and how it will all end: “Oh, fuck the fans,” he casually offers. “That was a joke! But I don’t know, I don’t know if you can please everyone.” And we know this much is true – in many of the interviews we’ve seen, there’s been a constant of doubting that everyone will love the ending. Isaac Hempstead-Wright (Bran Stark) agrees with his co-star: “Not everyone’s going to be pleased, because it’s such a big show, and it’s divisive.” I honestly find it refreshing to hear this more down-to-earth approach to the likelihood of expectations being dashed, as opposed to the nonstop hype machine of “IT’S CRAAAAAZY” we always get. Says Wright: “I think we have wrapped it up as convincingly and honestly and as cleverly as we could hope.”

Carice van Houten (Melisandre) is a bit more determined about the ending: “It’s been building up so much. But [the ending]’s great, as well, it’s going to surprise you.” While van Houten is ready for the fans to embrace the ending, there’s at least one person who is tired of the actors providing the same answers every year to hype up the season. It is of course none other than Rory McCann (Sandor ‘The Hound’ Clegane): “Well we come out with the same thing every year – ‘it’s going to be bigger and better.’ But of course HBO are going to throw everything at it in the last year, so. That’s what it’s going to be.”

In quick, rapid-fire order, what was the overall consensus on the season 8 finale?

Rory McCann: “I remember reading [the ending] going, ‘Wow, thank you David and Dan. Thank you George. What a gift.’”

Carice van Houten: “I know how it ends but I’ve avoided the detail…I just want to watch.”

Conleth Hill: “It was all quite numbing…[f]or us, because it was the end of 10 years.”

Richard Dormer (Beric Dondarrion): “Personally speaking I love my journey…I love what Dan [Weiss] and David [Benioff] have done. The arc, the journey, every character.”

Isaac Hempstead-Wright: “I think everyone would agree in terms of saying they think their character endings are just and are the best way to wrap the characters up.”