Canary Islands being considered as a location for Game of Thrones seasons 7 & 8 | Watchers on the Wall | A Game of Thrones Community for Breaking News, Casting, and Commentary 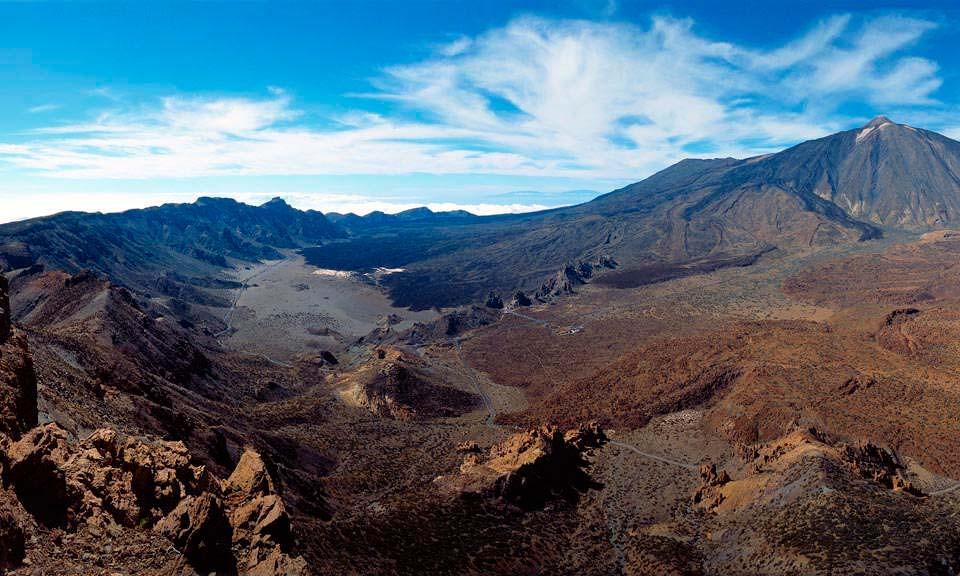 After making such a splendid use of Spain over the last two seasons on Game of Thrones, it seems the show is looking to expand to another region of the country for the rest of the series- the beautiful Canary Islands.

Meridian reports that Fernando Clavijo, president of the government of the Canary Islands, has confirmed to the Canarias Film Commission that Game of Thrones is currently in negotiations with them and examining potential locations for filming. It is expected that any negotiations would take some time to work out.

According to Meridian, Game of Thrones is looking for warm places, and the team “left delighted with the potential of the Teide National Park,” on Tenerife. Teide National Park is home to Spain’s highest mountain, as well as a volcano and lava flows. Reportedly scouts also were set to view other areas including Gran Canaria and Fuerteventura.

Meridian mentions that Game of Thrones requires a desert, possibly for Daenerys. There are some arid, desert-like areas on the islands, as well as lusher, greener areas and lovely beaches, providing quite the variety for the show to work with. Dany is on the move at the moment, and if she finally starts traveling west next season as we’d like, perhaps there are island stops along the way?

Thanks to Los Siete Reinos for the initial heads-up on the Canary Islands news!