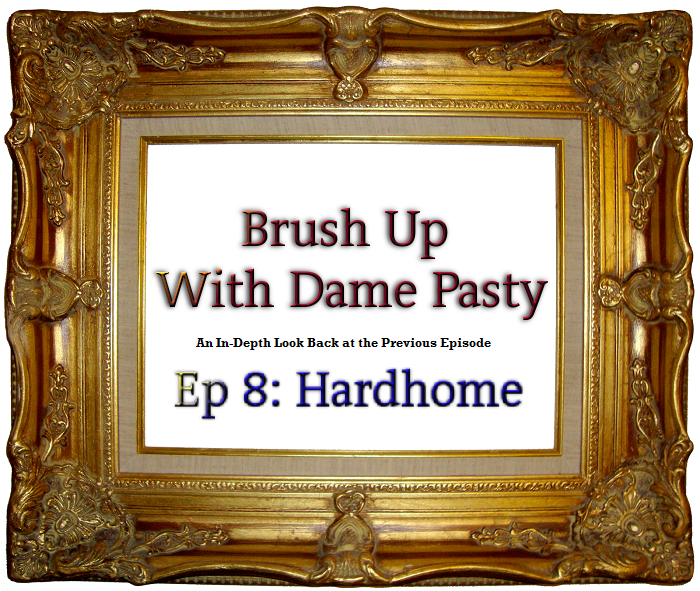 This past week was fantastic and it feels like we’re back on track.  Join me in reviewing last week’s Game of Thrones episode, Hardhome.  There was so much to review and analyze it was a real struggle to keep it concise.  So come join me, why dontcha?!

Video is after the jump.

As usual I scattered funny comments throughout (at least they seem funny in my small stunted brain) and I left speculation/spoilers for the end with plenty of warning.  I want to hear your thoughts on my speculation so my fine feathered friends, tell me what you think.