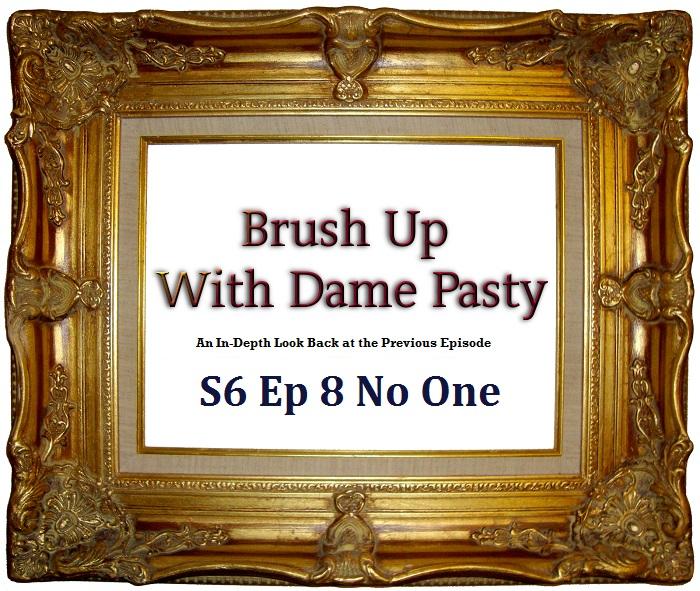 Here’s your weekly Brush-Up video of last week’s Game of Thrones episode entitled “No One.” There were lots of ups and downs in this episode so join me in exploring it.

This video should be safe enough for the Unsullied because the spoilers and speculation are at the very end of the video with plenty of warning beforehand.

WARNING: This video is NSFW and definitely not for the kiddos. Enjoy my fellow Thronites!

script async src="//pagead2.googlesyndication.com/pagead/js/adsbygoogle.js">
episode 608, Game of Thrones, No One, Season 6