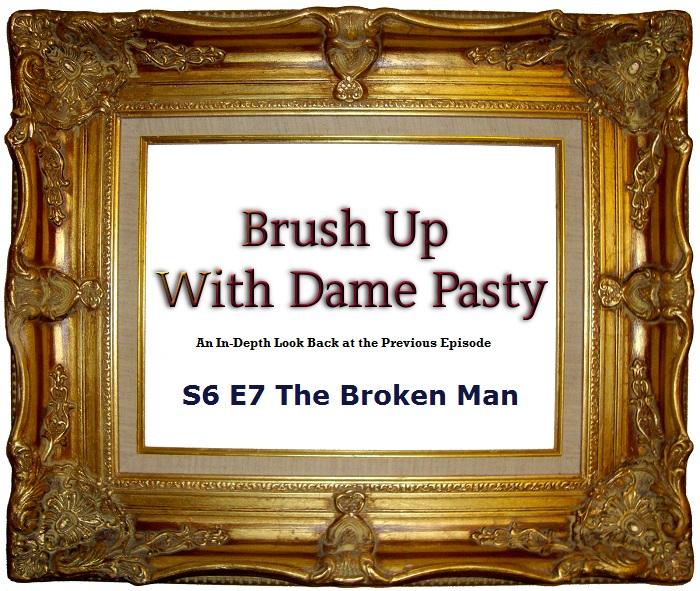 Here’s your weekly Brush-Up video of last week’s Game of Thrones episode entitled “The Broken Man”. We’re getting close to the end of the season and I’m starting to feel a bit cracked myself. Join me in reveling in all things Game of Thrones while we can.

This video should be safe enough for the Unsullied because the spoilers and speculation is at the very end of the video with plenty of warning beforehand.

WARNING: This video is NSFW and definitely not for the kiddos. Enjoy my fellow Thronees!