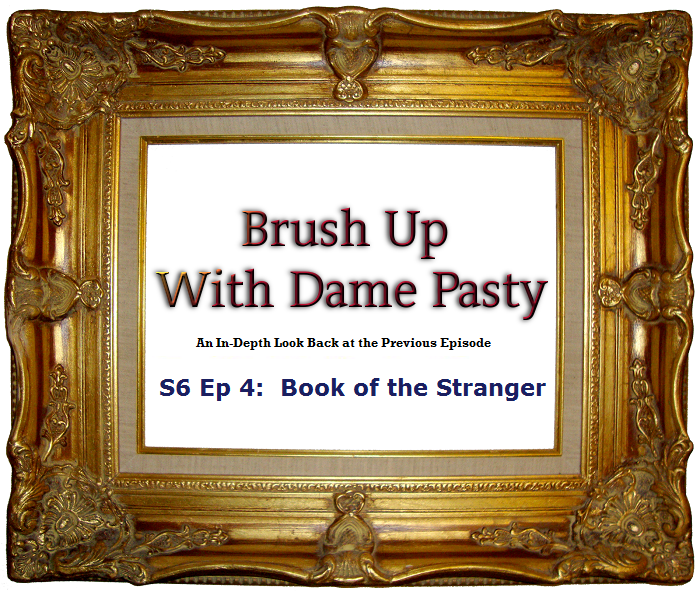 Here’s your weekly Brush-Up video of last week’s Game of Thrones episode entitled “Book of the Stranger”.  Maybe this little recap and review will help to make the 24 hours before the next episode airs more bearable.    Join me in a little fun why dontcha!

WARNING: This video is NSFW and definitely not for the kiddos.  Enjoy my fellow GOT addicts!