Brush-Up for Episode 4 with Dame Pasty’s Recap and Review of “Oathbreaker” | Watchers on the Wall | A Game of Thrones Community for Breaking News, Casting, and Commentary 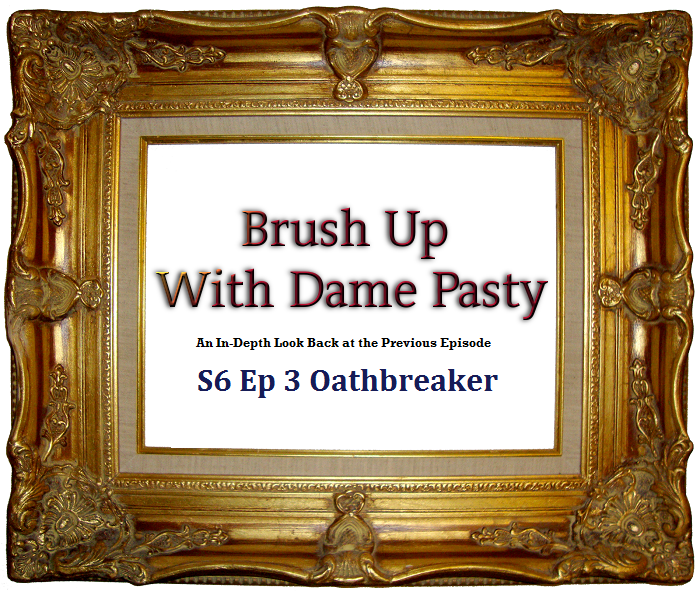 Do you feel the joy?  I most certainly do.  But I want more and I bet you do too.  Here’s your weekly Brush-up video of last week’s Game of Thrones episode entitled “Oathbreaker”.  This video should be safe enough for the Unsullied with a warning at the end so they know when to stop.

WARNING: This video is NSFW and definitely not for the kiddos. And there are spoilers/speculation at the very end with a BIG warning beforehand. Enjoy my fellow Thronees.