Bid to win tickets to Game of Thrones' Season 8 premiere and afterparty in NYC | Watchers on the Wall | A Game of Thrones Community for Breaking News, Casting, and Commentary 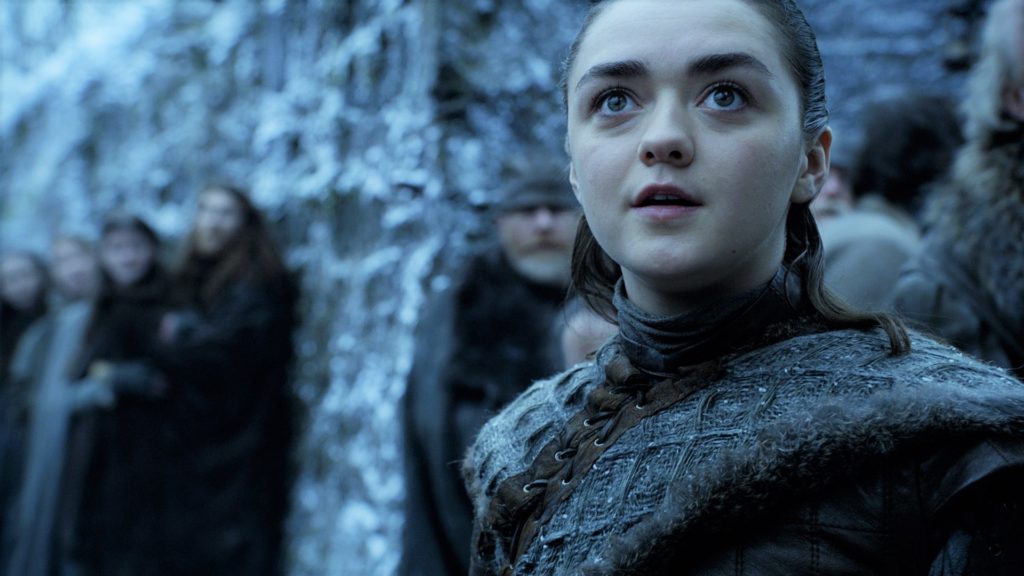 Just in case the impending culmination of eight years of extraordinary television (and extra extraordinary fandom) wasn’t getting you hyped enough, Charity Buzz, an online auction site, is now offering you the chance to attend the Game of Thrones season 8 premiere and its afterparty in New York City next month.

You know … if that sort of once-in-a-lifetime opportunity appeals to you.

Charity Buzz is auctioning off two tickets to the season 8 premiere, two passes to its afterparty and two nights at a Premier Plus King room in the Warwick New York Hotel.

Proceeds go to support Big Sunday, a non profit that offers a wide range of volunteer opportunities and programs “that unite people to improve lives, build community and give everyone a sense of belonging.”

Fair warning, this auction isn’t for the faint of heart. The bidding is currently at $13,500 and, as of this writing, the auction has eight days left to go. The winner will be announced on March 27 at 3:03 EDT.