Go Behind the Scenes of Viserion's Resurrection on "The Game Revealed" | Watchers on the Wall | A Game of Thrones Community for Breaking News, Casting, and Commentary 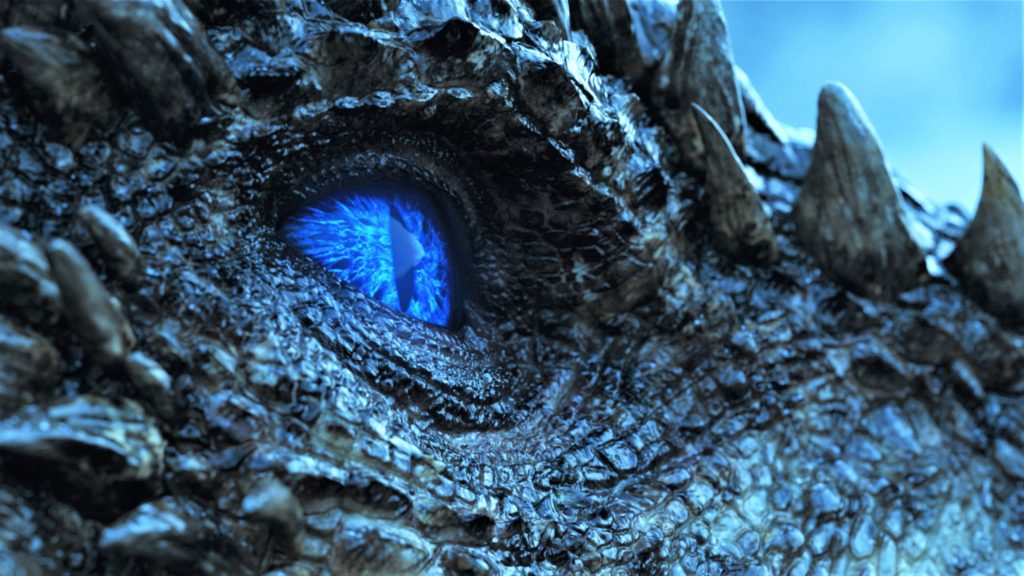 This week’s The Game Revealed, the 7-part documentary series on HBO’s online services, delved into one of the seventh season’s most elaborate shoots: the frozen lake setpiece in “Beyond the Wall”, which is only superseded by the fiery battle in “The Spoils of War.” However, the sixth episode gave us something quite unique: a wight dragon!

Nerdist shared this new clip, in which director Alan Taylor and co-writers David Benioff and D.B. Weiss go into the narrative aspirations and production challenges of the closing scene of “Beyond the Wall”, in which Viserion is resurrected by the Night King:

Most significantly, Benioff describes the episode as the one they were “most excited about, and also the most nervous about.” According to the showrunner, the success or failure of “Beyond the Wall” fell to how well that last scene played with the audience.

Incidentally, the video gives us a clearer view of the frozen pier enveloped in chains: 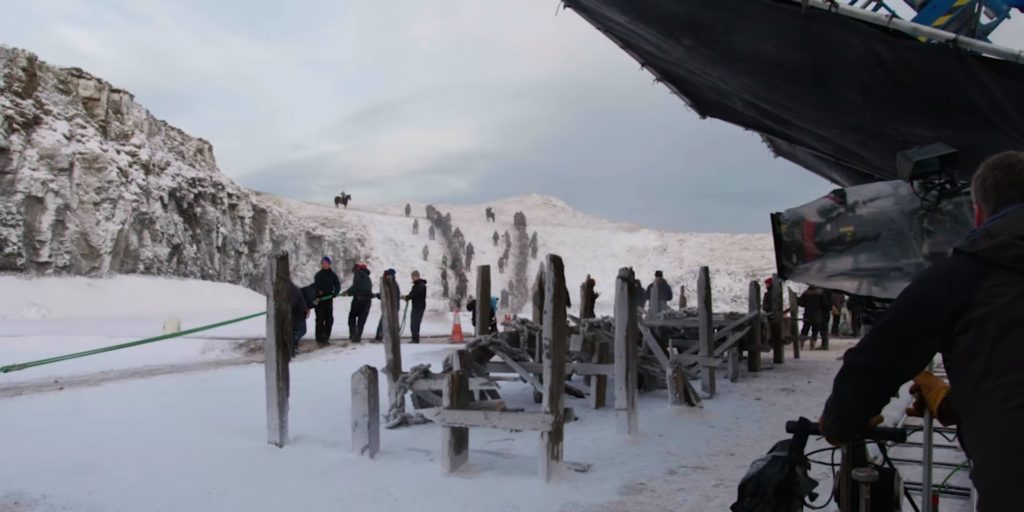 This may be a relief for those who were still wondering where the chains came from. The ruined harbor can be seen in the episode as well, twice in fact, but it was never the focus, so understandably many people missed this attempt at visual storytelling.

Next week will be its last for “The Game Revealed”, as it will be all about the season finale, “The Dragon and the Wolf.” Personally, I’m very much looking forward for more behind the scenes footage of most of the cast goofing around together at the Dragonpit!