The Star of "The Last Watch" Talks Fandom and His Time on the Show | Watchers on the Wall | A Game of Thrones Community for Breaking News, Casting, and Commentary 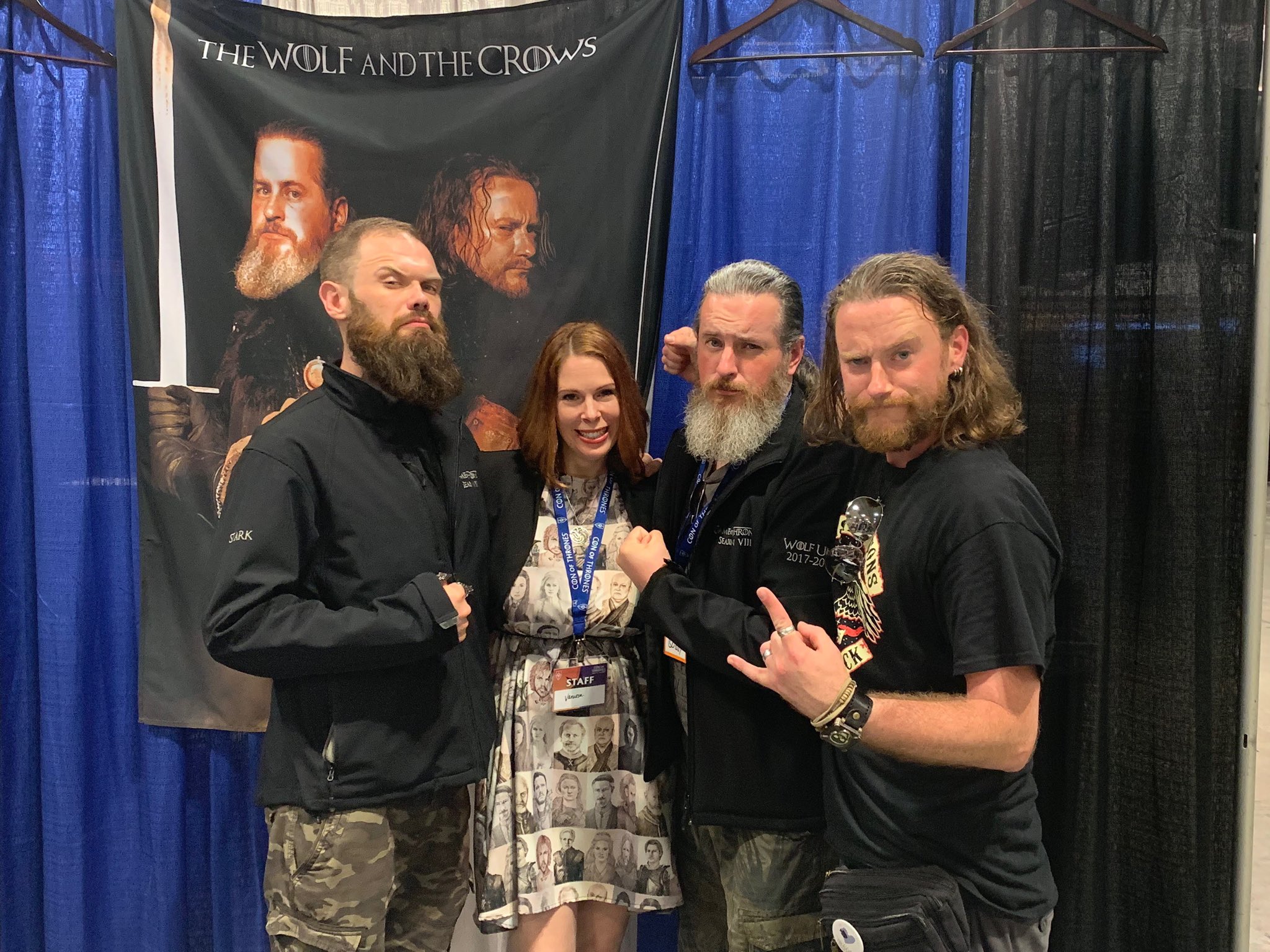 WotW’s Vanessa Cole with Andy McClay, Bobby Marno and Brendan “Hammer” McGivern aka the Crows at Con of Thrones 2019 in Nashville

With the end of Game of Thrones came a special documentary, providing a look into the creation of the final season, directed by Jeanie Finlay. ‘The Last Watch” showed us not only behind the scenes moments such as the reading of season 8’s script (with controversial finale moments) but it also created a star in one of the show’s extras. Andy McClay captured fans’ hearts with his genuine enthusiasm for his part in the show as a longtime extra, usually as a Stark. To celebrate the Iron Anniversary, the Irish Mirror sat down with McClay to discuss his connection with the show, the stars, and the fandom. And uh…Watchers on the Wall may have come up.

McClay tells the Mirror the cameras were only meant to follow him for a day but it wound up lasting the entire season. The fame and effect of “The Last Watch” was unexpected.

“It was overwhelming at the time, just the amount of people who knew who I was. It’s a bit mental. I went to [Con of Thrones] in Nashville and the hotel I was staying in was right across the street from the convention centre…I got in a lift and six people got on. They were all looking at me and smiling. I was like, ‘why is everyone looking at me?’ and then it dawns on me, because of the documentary. The show meant everything and the documentary was the ultimate finish. I really couldn’t have asked for a better way to finish my time on the show.” 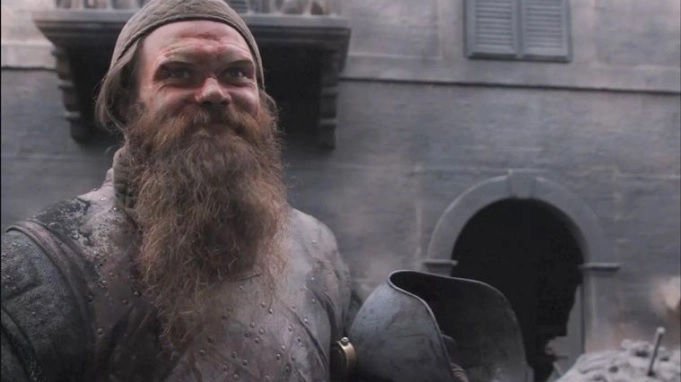 McClay in “The Last Watch”

McClay shares a fun variety of memories with the Mirror (go read ’em!) but we’re fond of this one for obvious reasons. “There was another scene at the Winterfell long hall with Kit [Harington], Liam [Cunningham], Kristofer Hivju and a few others. The main actors would be fully trusted to take personal cameras on the set to take a few photos and Liam brought in a lovely camera to document the filming of Season 8 and his time of the show.

“It was the first time I ever saw him with it and I just shout, ‘how much do you think Watchers On the Wall will give you for them, Liam?’ Are you trying to sell them to The Mirror or something?!?!’ and the whole room just erupted. He was just shaking his head laughing.”

McClay was lucky enough to snag a line in Jon’s King in the North scene, after director Miguel Sapochnik called for a volunteer. McClay tells the Mirror, the director said, “‘I need extras. Who’s loud here?’ and I shot my hand up straight away. I looked around and nobody had their hands up. I’m saying to myself, ‘you mad bastards, I’ll do it, Miguel. I’m loud.'” McClay still has his payment voucher from the day reading “unscripted line” which he has framed. “It will forever be one of my most beloved prized possessions.”

Read the complete interview, with lots of details and interesting stories about Kit Harington and more!