Alexander Siddig featured in Hunger magazine; Keisha Castle-Hughes on the Water Gardens fight | Watchers on the Wall | A Game of Thrones Community for Breaking News, Casting, and Commentary 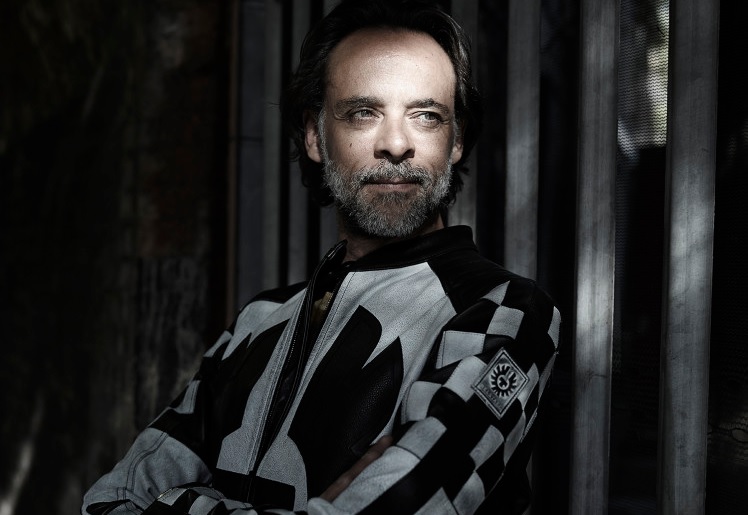 Alexander Siddig is the newest Game of Thrones star to feature in Hunger magazine, talking about playing Prince Doran Martell in the fifth season. (We’ve also seen great features on DeObia Oparei, Jessica Henwick, and Toby Sebastian in the past few weeks.)

Of what drew him to the role, Siddig says:

It’s Game of Thrones – that alone was really exciting. It’s a very blank canvas that they give you; they don’t tell you much about the character, in fact they say “ best not to try and look him up on the internet because you’ll just get confused”. I had seen Pedro [Pascal] play the part of my brother, Oberyn. I liked his charisma – that Spanish, romantic, hotheaded personality. Mixing that with my interpretation of the character, which was a much more stately, pensive, smart man, was what made him such an interesting character to play.

As for his part this year:

I’m not sure how it is going to play out. I’ve only done two weeks of filming, so I’ve only been given a tantalising glimpse of what the character is up to. In season five he’s really caught between a rock and a hard place, he’s in a very difficult situation. He doesn’t want to take his people to war; there’s a compelling reason why he should, one which his sister-in-law Ellaria points out; she’s obviously furious. There’s that big push from that side of the family and the Sand Snakes. That’s how we start. There’s this tension building and something’s going to blow. I honestly don’t know whether they’re going to stab me in the back, poison me (as they really want to do) or whether I’m somehow going to hold them at bay while I get my shit together, before just hurtling into war and losing hundreds of thousands of people.

Siddig joined in the usual Hunger Q&A, with his full charm on display. Enjoy!

Visit Hunger to read the rest of his interview, including his thoughts on how Trekkies compare to Game of Thrones fans. 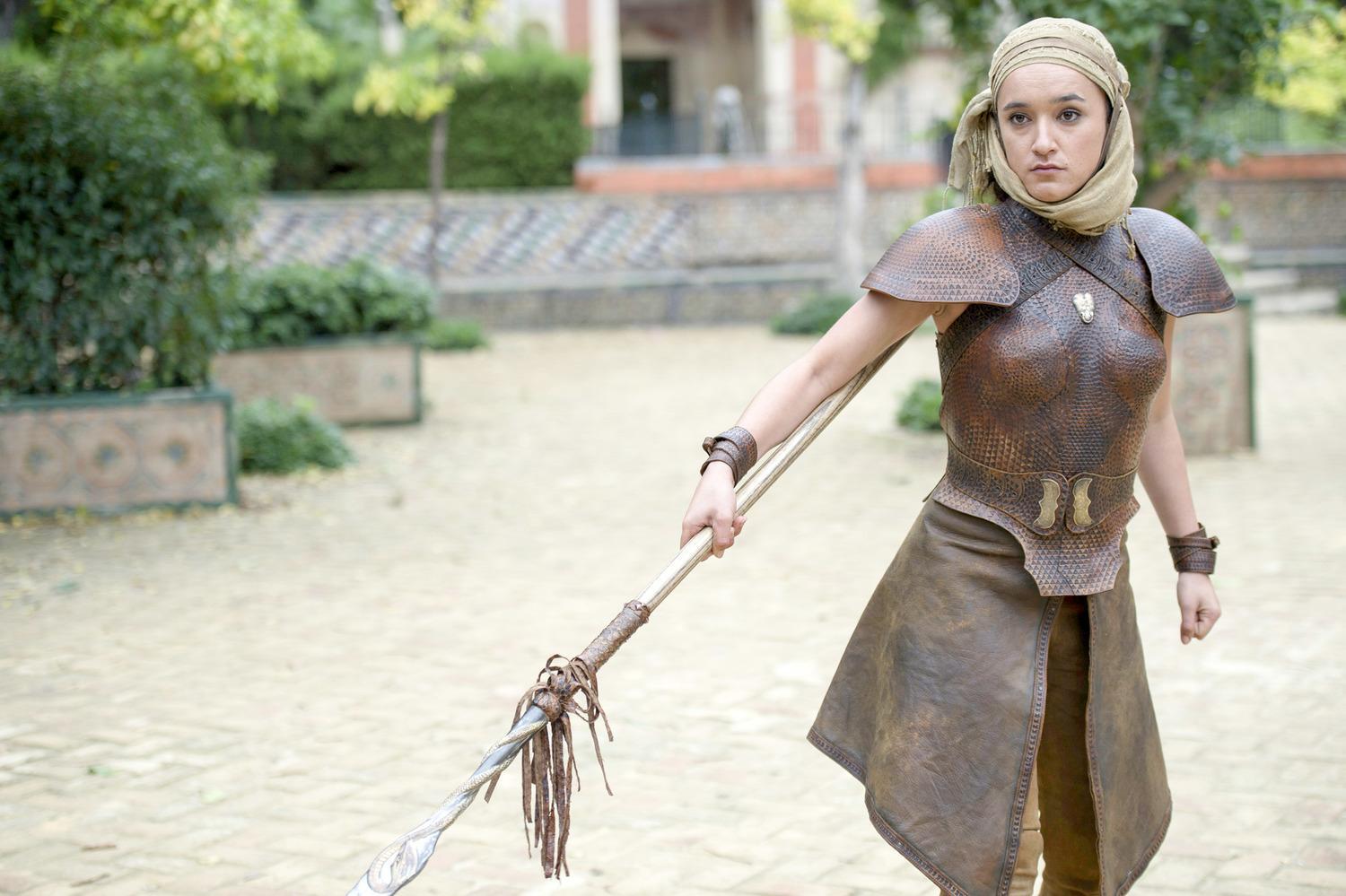 Another one of the Martell clan, Keisha Castle-Hughes, talks to Access Hollywood about playing Obara Sand in this week’s episode, including her big fight sequence at the Water Gardens.

“Obara’s the type of person that’s decided like, ‘I want the Lannister,’ and you guys can just have the [others],” she tells AH.

And what’s going to happen now that’s the Sand Snakes have failed in their mission to kidnap Myrcella, and have been taken into custody by Areo Hotah themselves?

For more of Keisha’s thoughts on working with Nikolaj Coster-Waldau and their stunts, check out Access Hollywood‘s full article.