A flurry of activity in Northern Ireland this week, plus new Night's Watch spoilers! | Watchers on the Wall | A Game of Thrones Community for Breaking News, Casting, and Commentary 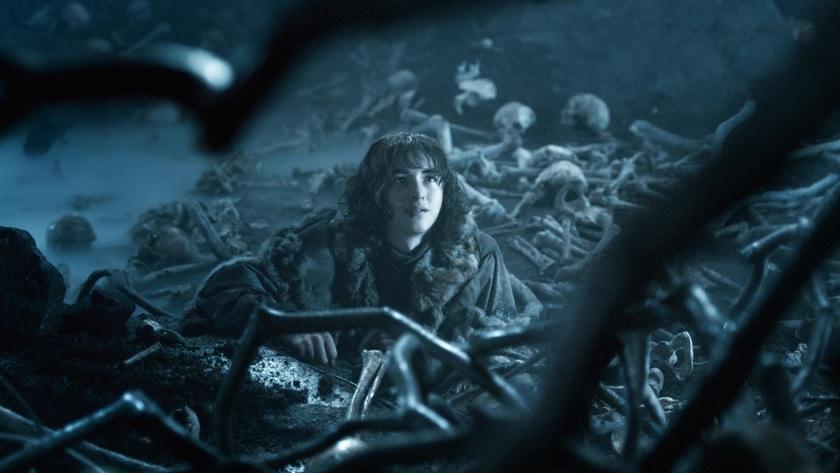 Bran Stark in the Three-Eyed Raven’s cave, in season 4

Just when we think Game of Thrones filming is slowing down, it gets super active again!

Los Siete Reinos is reporting that their sources have confirmed for them there are, as we suspected on Friday, multiple scenes/storylines being filmed in a close area in Northern Ireland. There are more spoiler details about the scenes being filmed, as well!

According to L7R, it breaks down as:

Our own sources have told us that there are scenes being filmed currently in Banbridge involving the Unsullied. Since we saw Emilia Clarke getting back to work a couple days ago, this makes sense. The studios must be absolutely packed.

There are more spoilers ahead about the Castle Black & Night’s Watch scenes!

If you’re wondering (and I’m sure many of you are), Kit Harington was not there, per the report. However, L7R has learned that, as we’d guess after last season’s finale and various season 6 spoilers, Jon Snow is no longer the Lord Commander of the Night’s Watch. The scenes being filmed involved other members of the Watch, including the new Lord Commander. L7R says that the new Lord Commander is a character that’s been known to us for several seasons.

There’s a very small number of current Night’s Watch characters who would fit that bill. Alliser Thorne (played by Owen Teale) seems like the most likely the new Lord Commander. He has been with the show since season 1, and led the mutiny against Jon Snow. The remaining members might choose him to succeed Jon, since Thorne’s seen as a leader.

However, it’s also possible that a long-running character is newly sent to the Wall in season 6 and then becomes the Lord Commander. That would make the new Lord Commander much harder to predict.

Speculate away, readers! Who do you think the new Lord Commander is?